Decision to split favored over plan backed by billionaire Cannon-Brookes 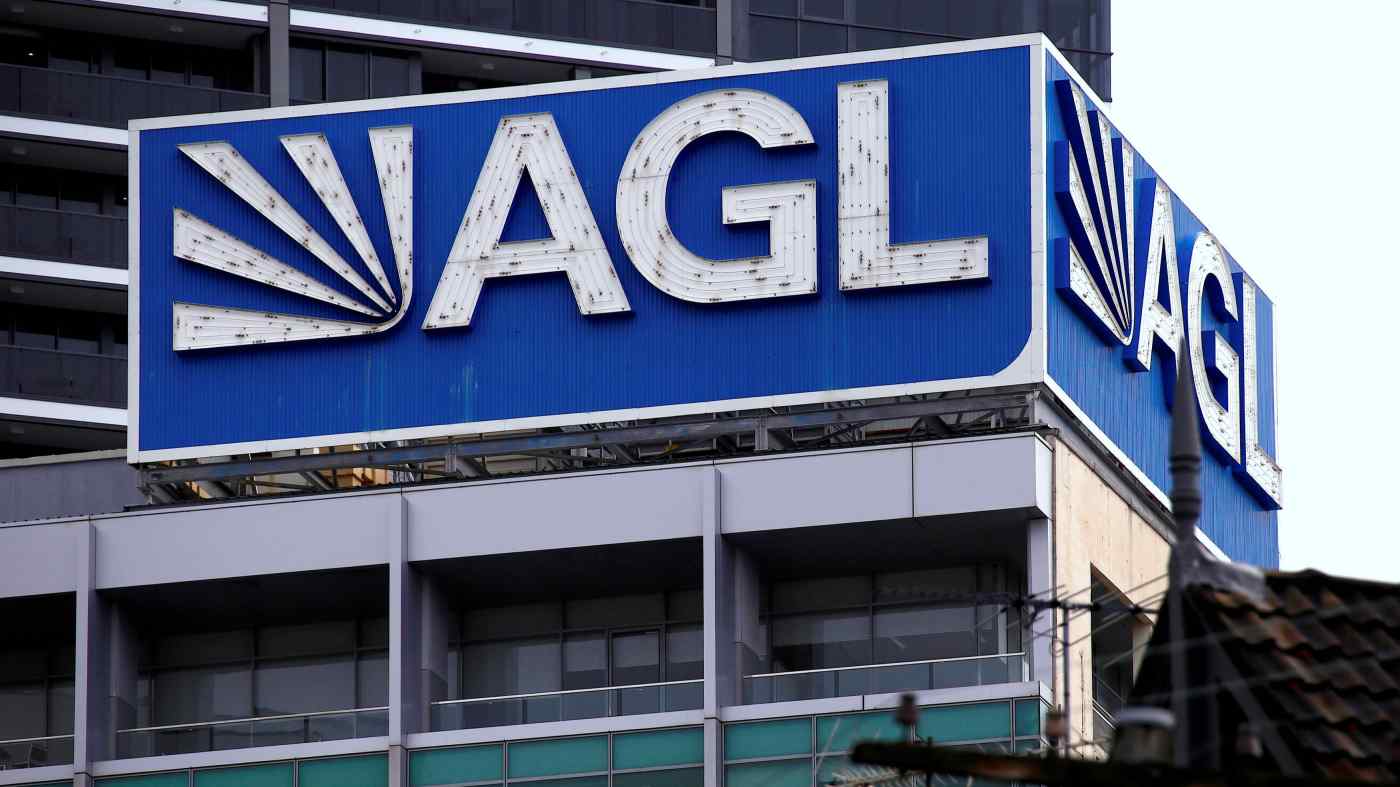 The profits and value of power producer AGL Energy, Australia's biggest polluter, have shrunk on government pressure to cut retail rates, waning investor appetite for coal-fired power and an influx of solar and wind energy into the grid.   © Reuters
February 21, 2022 10:14 JSTUpdated on February 21, 2022 19:22 JST | Australia
CopyCopied

The surprise bid comes as AGL seeks to split itself in two -- a retail and renewable energy operation and a coal-fired generation business -- by June in an attempt to turn around a 75% slump in its market value over the past five years.

Brookfield and Cannon-Brookes, Australia's second-richest man, said their goal is to speed up delivery of cleaner and cheaper energy. AGL, Australia's biggest polluter, produces more than 8% of Australia's carbon emissions.

But AGL said the A$7.50 per share cash proposal -- a 4.7% premium to the stock's Friday close -- undervalued the business. The shares jumped as much as 13% on Monday, to a high of A$8.09, as investors placed bets that a higher bid will emerge.

"Energy transition will be one of the biggest investment opportunities of our lifetime," said Mark Carney, vice chair of Brookfield, which has nearly $700 billion in assets under management, and former Bank of England governor.

On Monday, AGL was unmoved.

"The proposal does not offer an adequate premium for a change of control and is not in the best interests of AGL Energy shareholders," AGL Chairman Peter Botten said, adding that the company's own spin-off plan will build a "strong future" for both parts of the business.

"This is going to be a long journey," Upson told Reuters in an interview. "And during that time, we would likely bring in other partners, who we've already been talking to."

He declined to say what the ownership split would be between Brookfield, Cannon-Brookes and potential others. In its recent acquisition of power distributor AusNet Services, Brookfield ended with a 45% stake alongside other institutional investors.

Analysts said the approach from Brookfield and Cannon-Brookes could spark a bidding war for AGL, with major European companies, including Shell, Spain's Iberdrola and France's TotalEnergies all looking to expand into Australian power retailing.

Those companies, however, are unlikely to want AGL's legacy coal power business as they look to decarbonize their own operations.

"This is not a low-risk venture - that's why no-one else has emerged to date," said Tim Buckley, founder of a new think tank, Climate Energy Finance.

AGL's earnings have been hammered in recent years by an influx of cheap solar and wind power. That has made coal-fired plants less viable. At the same time the government has forced utilities to slash power prices to households and businesses.

The bidding team said they would not shut coal-fired capacity until it has been replaced by renewables and storage to ensure steady supply and prices. AGL flagged earlier this month it would shut its last coal-fired plant in 2045.

"This proposal will mean cheaper, cleaner and more reliable energy for customers," Cannon-Brookes, 42, said in a statement. "It will create over 10,000 Australian jobs and ensure customers don't bear the brunt of higher power prices - a likely scenario if the proposed demerger happens."

Brookfield has nearly completed raising $15 billion for a Global Transition Fund which will be used for the bid. Brookfield says the fund is the world's largest focused on investing in the transition to a net zero economy.

Cannon-Brookes has long pushed for Australia to speed up the shift to clean energy. He spurred Tesla's Elon Musk to build Australia's first large-scale battery in 2017 and is backing a A$20 billion project, Sun Cable, to supply solar power from northern Australia to Singapore.