Deal would be country's largest mining buyout since 2011 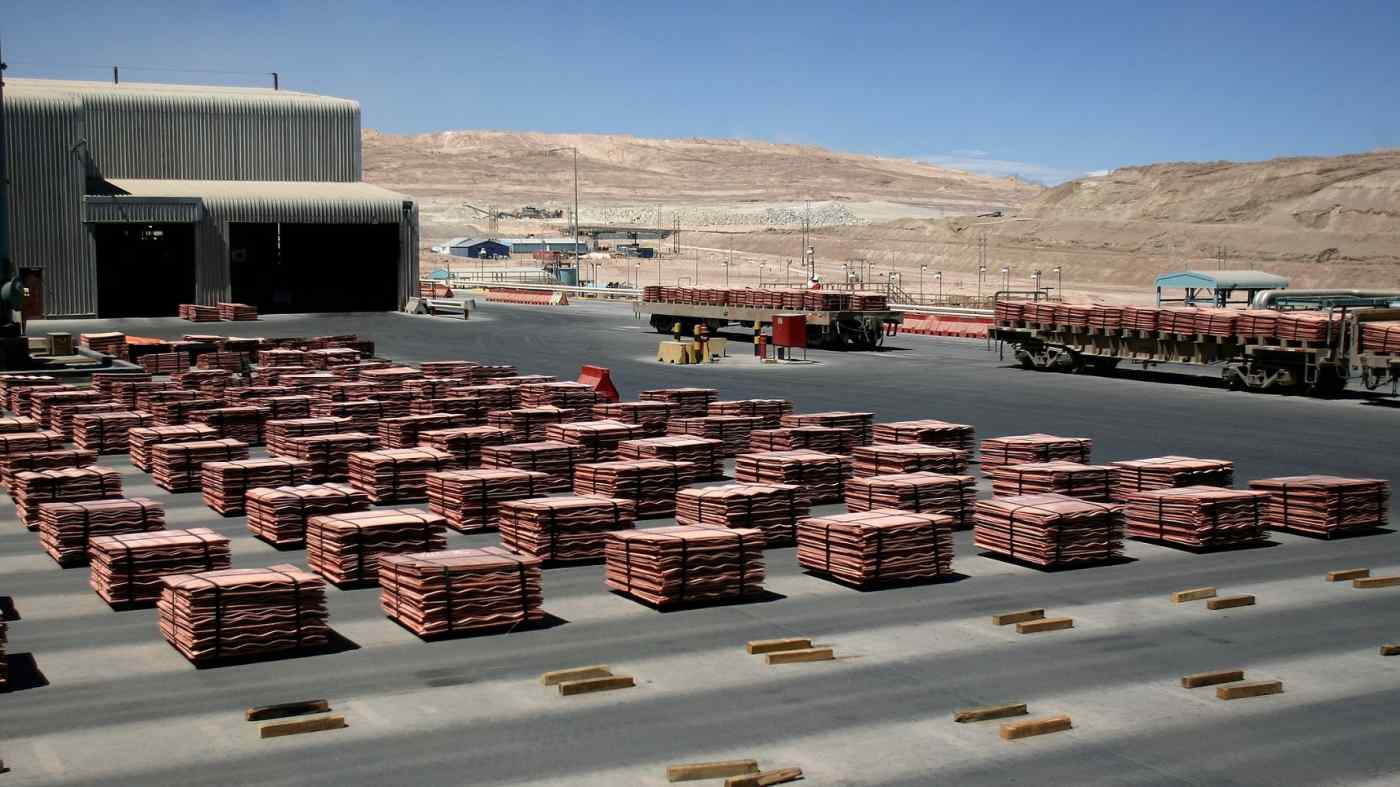 (Reuters) -- BHP Group has delivered a A$9.6 billion ($6.5 billion) bid for copper and gold producer OZ Minerals as the mining major moves to take advantage of rising global demand for metals used in clean energy and electric cars.

In what could be the largest mining deal in Australia in 11 years, BHP made a new cash offer of A$28.25 per share on Friday that was 13% higher than a A$25 per share proposal rejected in early August as "opportunistic" and undervalued.

If the deal goes through, it would be the largest mining buyout in Australia since Barrick Gold bought Equinox Minerals in 2011 for $5.78 billion, according to Dealogic data.

The bid was recommended by the OZ Minerals board in the absence of a higher offer.

The new offer is a 49.3% premium to OZ Minerals' A$18.92 trading price in August before BHP's first bid emerged.

BHP's second bid comes amid strong demand for battery metals due to the surging popularity of electric vehicles. Buyout activity has been ramping up in the mining sector, emphasised by Rio Tinto's recent play for Canada's Turquoise Hill to gain control of its Mongolian copper mine.

If OZ Minerals deal goes through, it would allow BHP to consolidate copper assets in South Australia. OZ's mines Prominent Hill and Carrapateena lie next door to BHP's Olympic Dam mine and smelting operations.

The deal would also add to BHP's Western Australia nickel operations, from which it already has a deal to supply Tesla Inc and and Toyota.

OZ said in September it would invest more than $1 billion in its West Musgrave mine in Western Australia. The mine is expected to produce about 35,000 tonnes of nickel and 41,000 tonnes of copper annually in its first five years of production.

"I don't think these are the most amazing assets in the world, but there are synergies for BHP, and it's easier to develop projects in Australia than some other jurisdictions," said Andy Forster, senior investment officer at Argo Investments, which has holdings in BHP.

BHP has said its revised offer is its "best and final" in the absence of a competing proposal.

OZ Minerals decided to grant BHP exclusive due diligence for a month starting from Nov. 21.