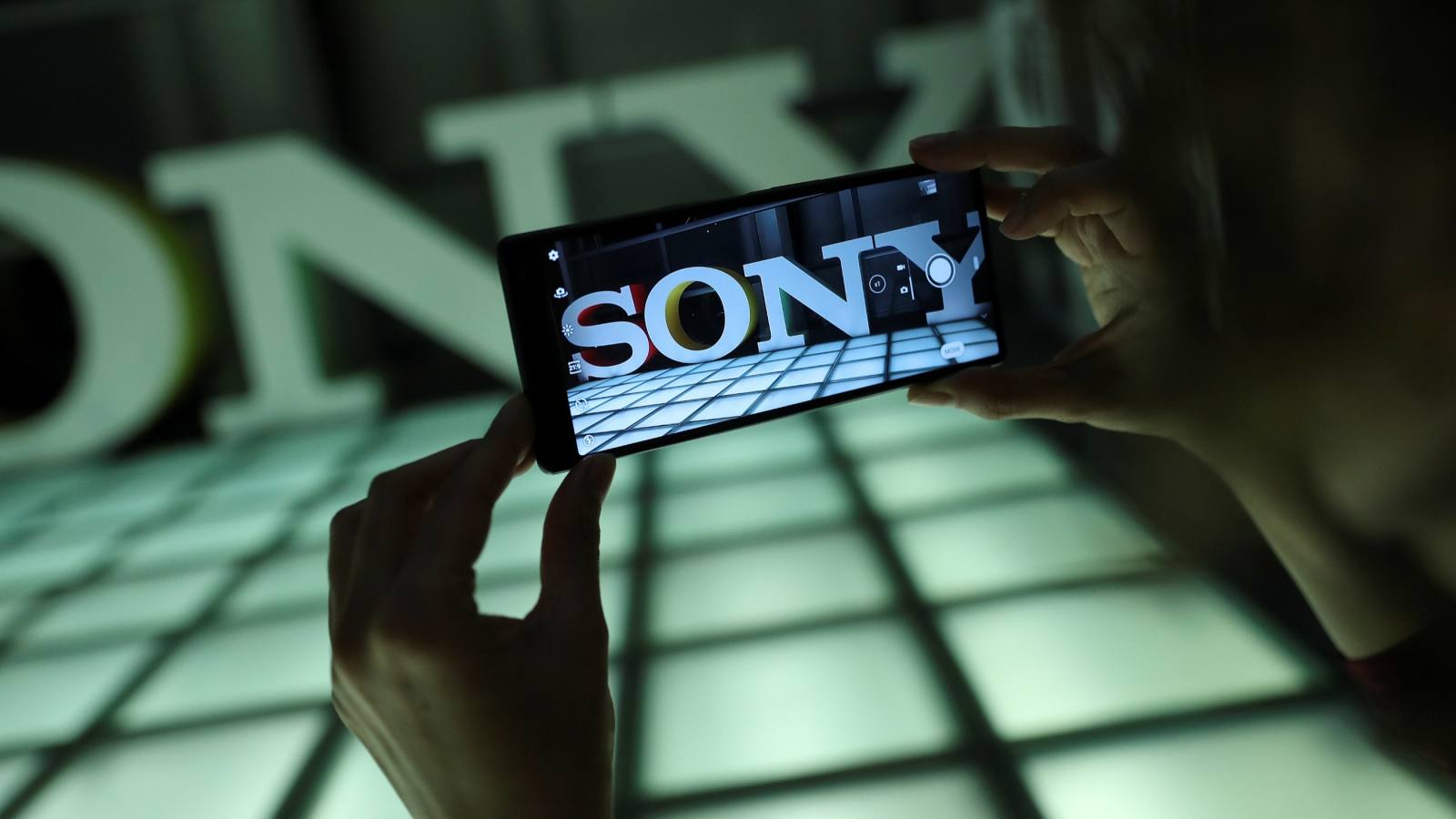 Corporate Japan is on an acquisition spree in Australia, with the Nippon Paper deal being the third largest by a Japanese company this year.
October 10, 2019 14:52 JST | Australia, New Zealand, Pacific Islands
CopyCopied

Australian packaging maker Orora Ltd said Thursday it will sell its local fiber materials business to Japan's Nippon Paper Industries for A$1.72 billion ($1.15 billion), simplifying its operations and sending its shares up 20%.

The deal is the latest in a crop of Japanese buyouts of Australian companies which includes Japan's Nippon Paint's takeover of the country's best known paint firm, DuluxGroup, for A$3.8 billion earlier this year.

The sale would be the third-largest Australian acquisition by a Japanese company this year, according to Refinitiv data.

Orora, which plans to return the bulk of the funds from the sale to shareholders, said it would focus on its higher growth Australasian glass and aluminum beverage and North American businesses.

Shares of Orora surged as much as 20.2% and were set for their strongest one-day percentage gain since the stock's debut in 2013.

The deal highlighted renewed interest in businesses such as cardboard, which is now widely used by delivery services such as Amazon to transport product, and allowed Nippon to take advantage of a weak Australian dollar, said James McGlew, executive director of corporate stockbroking at Argonaut.

"With the Australian dollar at low levels at the moment, it means they're getting bigger bang for their yen out of acquisitions in Australia," McGlew said.

"(The deal) will allow us to expand into new sectors such as box and carton manufacture along with paper bags and sacks ... bringing us closer to end markets," Peter Williams, chief operating officer of Australian Paper, said in a statement.

Orora said it expects a net gain of about A$225 million from the deal, which is set to close in early 2020, pending regulatory approval in Australia and New Zealand.

The sale will make net cash proceeds of about A$1.55 billion from an enterprise value of A$1.72 billion and Orora intends to return about A$1.20 billion of that to shareholders through capital management initiatives.

Orora also flagged some job cuts, saying there may be some reduction in roles going forward.