Shareholders likely to see no returns, but airline's future far from bleak 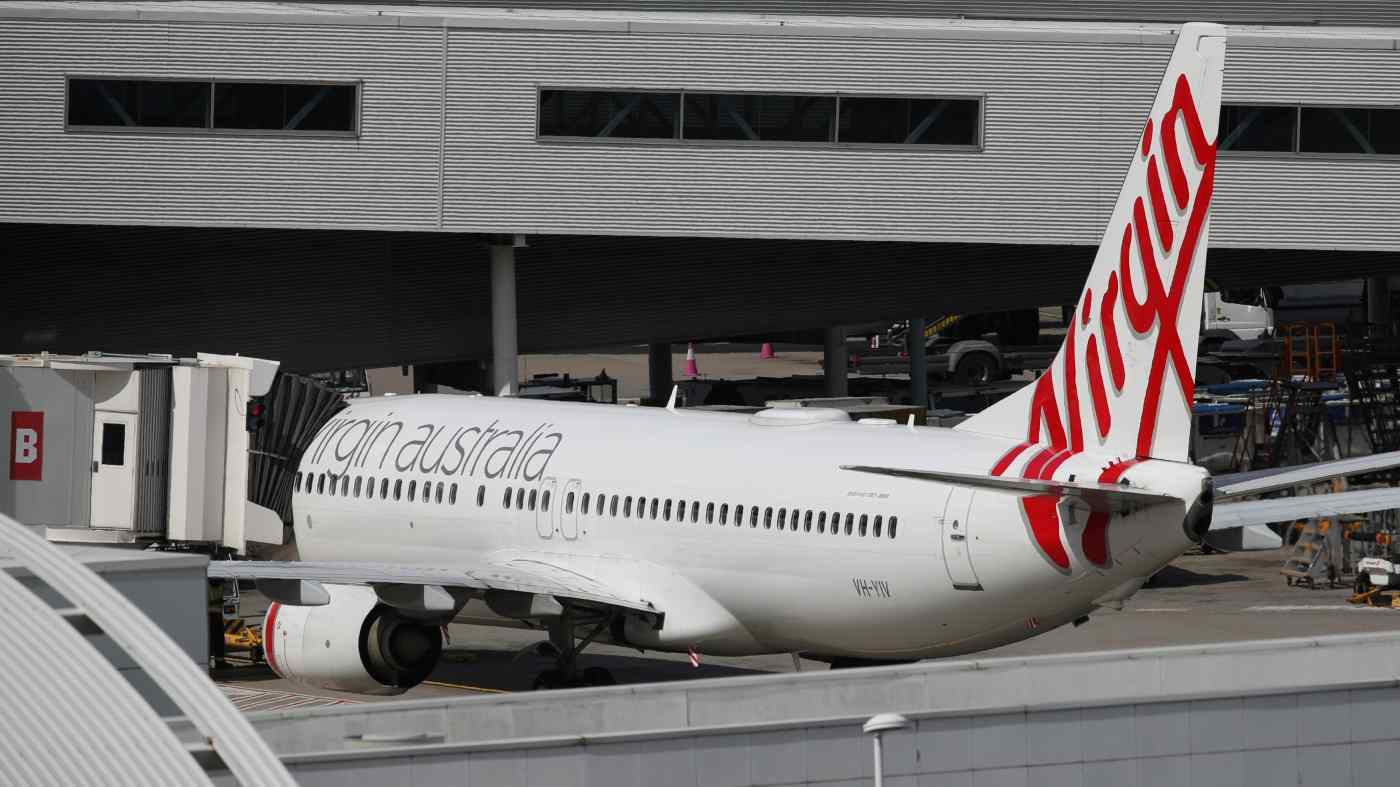 Deloitte said it was not yet possible to estimate the return to creditors and did not expect any return to shareholders. An update on the return will be provided ahead of a creditor's meeting in August, it said.

Many contracts with suppliers and aircraft lessors must be renegotiated before the return to creditors can be finalised, a source with knowledge of the matter told Reuters on condition of anonymity.

The deal will need to be approved by 50% of creditors by value and 50% by number to be finalised.

A spokesman for the 6,000 unsecured bondholders owed A$2 billion said that despite Deloitte's selection of Bain, they would continue to push for genuine consideration of their rival debt-to-equity swap proposal.

Bain is using private equity as well as its distressed and special situation funds for the deal, according to Deloitte, which said the deal provided a "significant" injection of capital into the airline.

Virgin Australia entered administration in April owing nearly A$7 billion ($4.82 billion) to creditors, but is viewed as an attractive investment given the Australian domestic aviation market duopoly it shares with larger rival Qantas Airways Ltd.

Cyrus on Friday morning said it had pulled out of the bidding, citing Deloitte's unwillingness to engage in meaningful talks.

Virgin Australia has about 9,000 employees and Bain plans to keep 5,000 to 6,000 and operate 60 to 70 of its Boeing Co 737 planes, Murphy told The Australian Financial Review on Friday, adding the airline could break even by February. Bain did not respond immediately to a request for comment.

Qantas on Thursday said it would cut more than 20% of its 29,000-strong workforce because of the bleak international travel outlook associated with the coronavirus outbreak.

Virgin Australia has a smaller international business than Qantas and is more exposed to the domestic market.