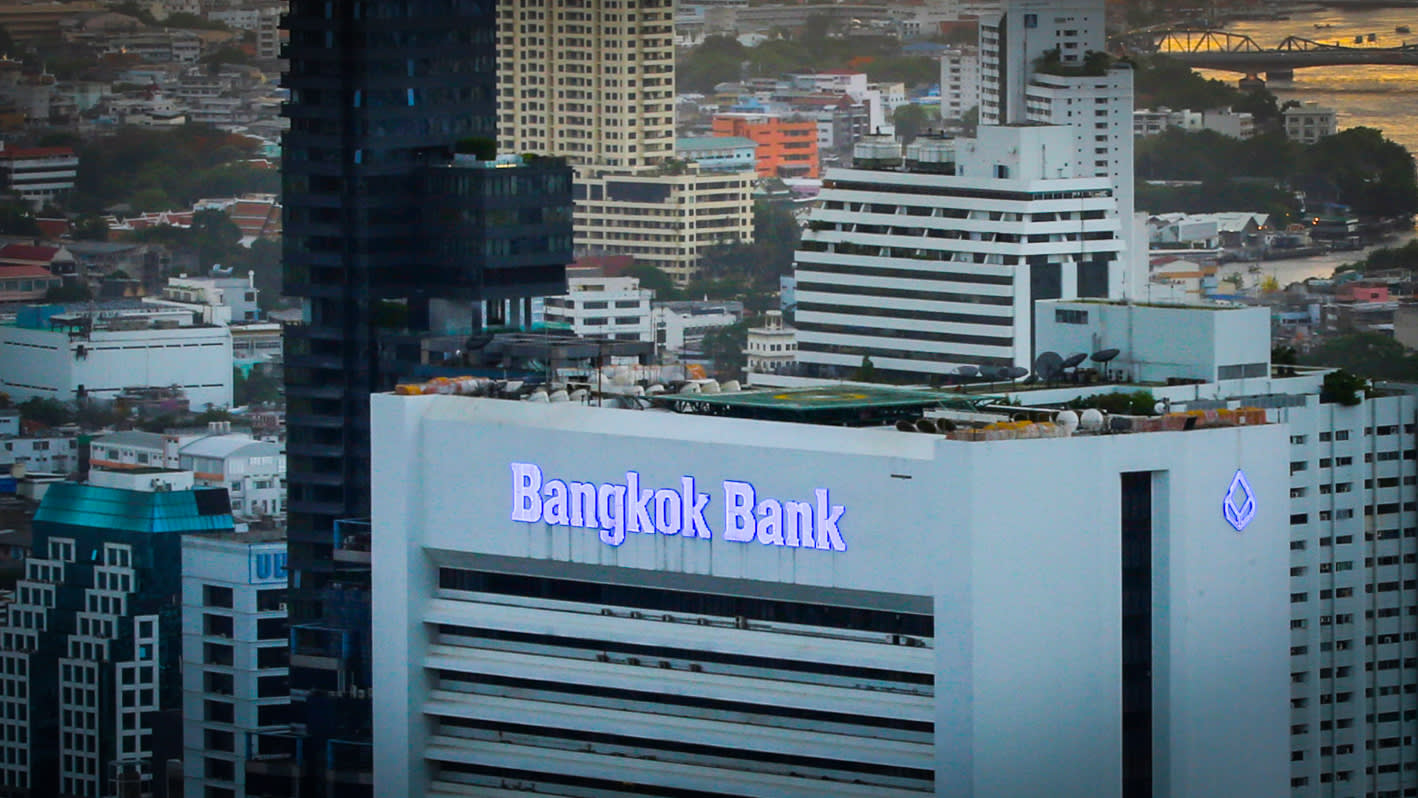 BANGKOK -- Bangkok Bank said on Thursday it will pay 37.4 trillion rupiah ($2.67 billion) for an 89.12% stake in Indonesia's Bank Permata, marking the largest acquisition of a foreign financial institution by a Thai bank.

The deal "aligns with the bank's international strategy to transform into a leading regional bank with [a] larger presence in key ASEAN markets," according to a statement that Bangkok Bank filed with the Stock Exchange of Thailand on Thursday, referring to the 10 countries in the Association of Southeast Asian Nations. It "enhances cross-border capabilities for Thai corporates in their increasing overseas expansion needs," the statement said.

"Based on our firsthand experience in Indonesia and deep understanding of the banking sector, we believe that the Indonesian banking sector is poised to continue delivering attractive growth while maintaining healthy margins," Bangkok Bank President Chartsiri Sophonpanich told reporters in Jakarta. The bank opened its first Indonesian branch in 1968.

Another Bangkok Bank executive said that the strong Thai currency "helped, but it is not the main reason" for the acquisition.

Bangkok Bank Chairman Deja Tulananda said the acquisition will be funded from internal sources. The buyout statement said, "the bank does not expect to raise equity specifically for the purpose of funding this transaction." 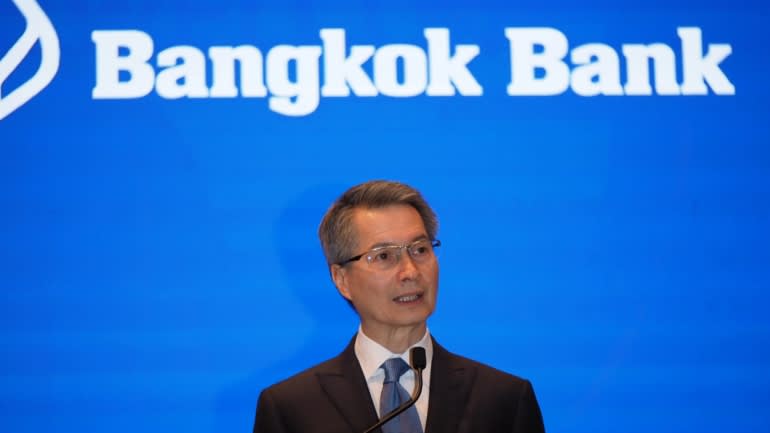 Indonesia has been trying to restructure its banking sector -- which is dominated by small, uncompetitive institutions -- by encouraging mergers and acquisitions. Bangkok Bank's acquisition plan comes a day after Bank Central Asia, Indonesia's largest private lender, said it was acquiring the local unit of Dutch lender Rabobank.

Foreign entities are allowed to own only a maximum of 40% in Indonesian banks but can increase their shares upon approval from OJK.

As of Oct. 31, Bangkok Bank had total assets of 3.09 trillion baht, followed by Siam Commercial Bank's 2.97 trillion baht and Krung Thai Bank's 2.90 trillion baht. According to FactSet, Bank Permata was the 11th-largest lender in Indonesia in 2018 by total assets, with 152.8 trillion rupiah.