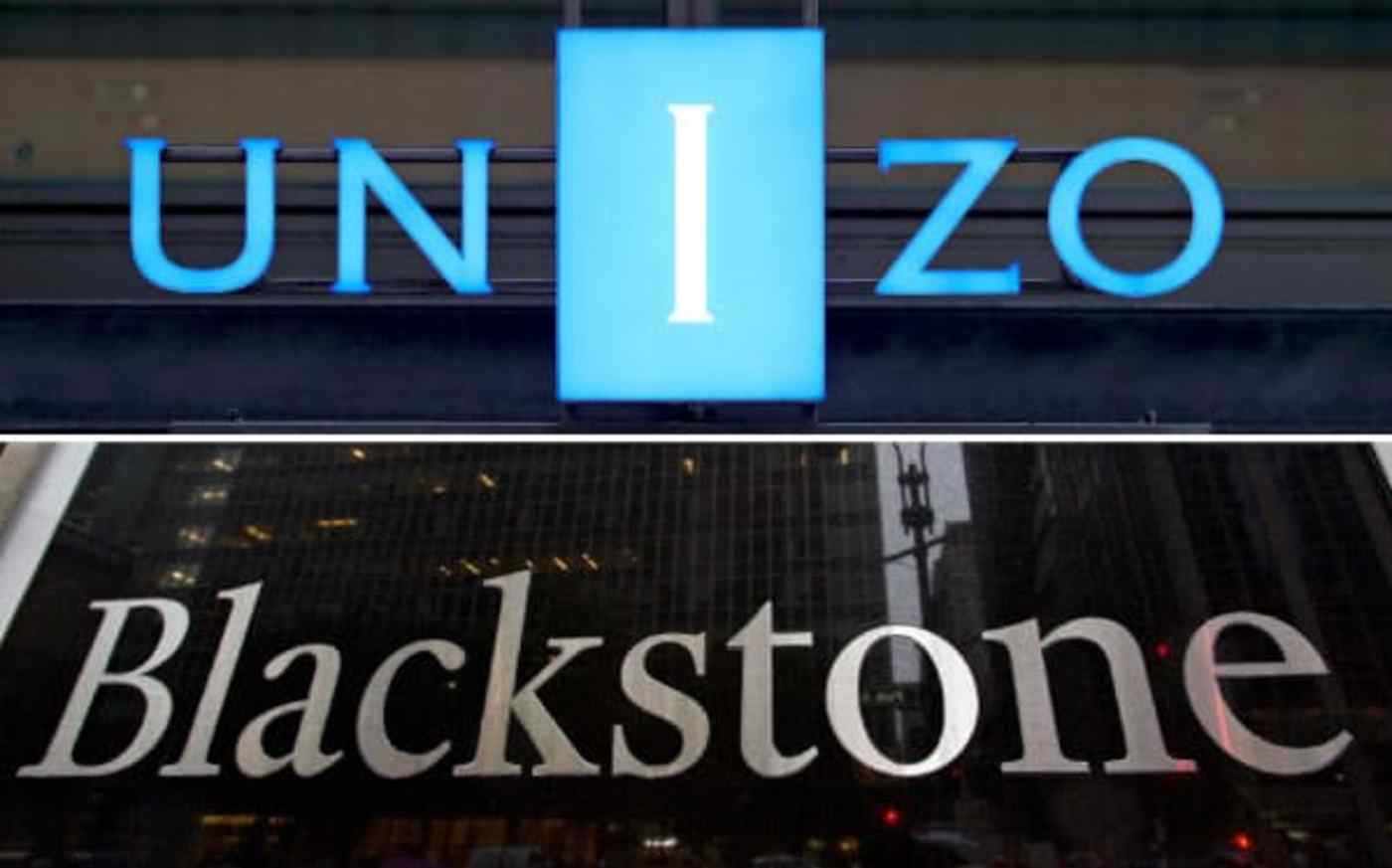 It is believed to be considering going ahead with an unsolicited offer should the developer resist.

Unizo said in a statement Wednesday morning that it has not heard directly from Blackstone about the new offer. The Japanese company said it will seek an opinion from its special committee on the new proposal, carefully weigh the matter and decide what stance to take.

Its biggest shareholder, U.S.-based Elliott Management, asked the Unizo board to consider the new offer and do its utmost to reach an agreement.

Blackstone has approached the Tokyo-listed Unizo several times and had reached a general agreement on the price, but the developer rejected those offers due to a lack of protection for its employees. By going public with its latest proposal, Blackstone may be seeking to drum up market support for the tender offer.

Blackstone has $545 billion in assets under management, much of it in real estate.

The offer of 5,000 yen per share represents a 6% premium over Unizo's closing price on Tuesday. Blackstone would carry out the purchase as soon as Unizo agrees.

The asset manager said it looks to improve working conditions for Unizo's employees after the deal, and plans no major restructuring efforts. But Blackstone will reject Unizo's demand that a proposed employee-held company decide how and when the firm recoups its investment, arguing that no precedent exists in Japan for this arrangement.

Fortress Investment Group, a SoftBank Group-owned asset manager, is conducting a tender offer for Unizo through Wednesday at 4,000 yen a share. Unizo initially approved of this offer, but said it would "withhold its opinion" in a Sept. 27 release.

A hostile takeover attempted by Japanese travel agency H.I.S. fell through in August as well.