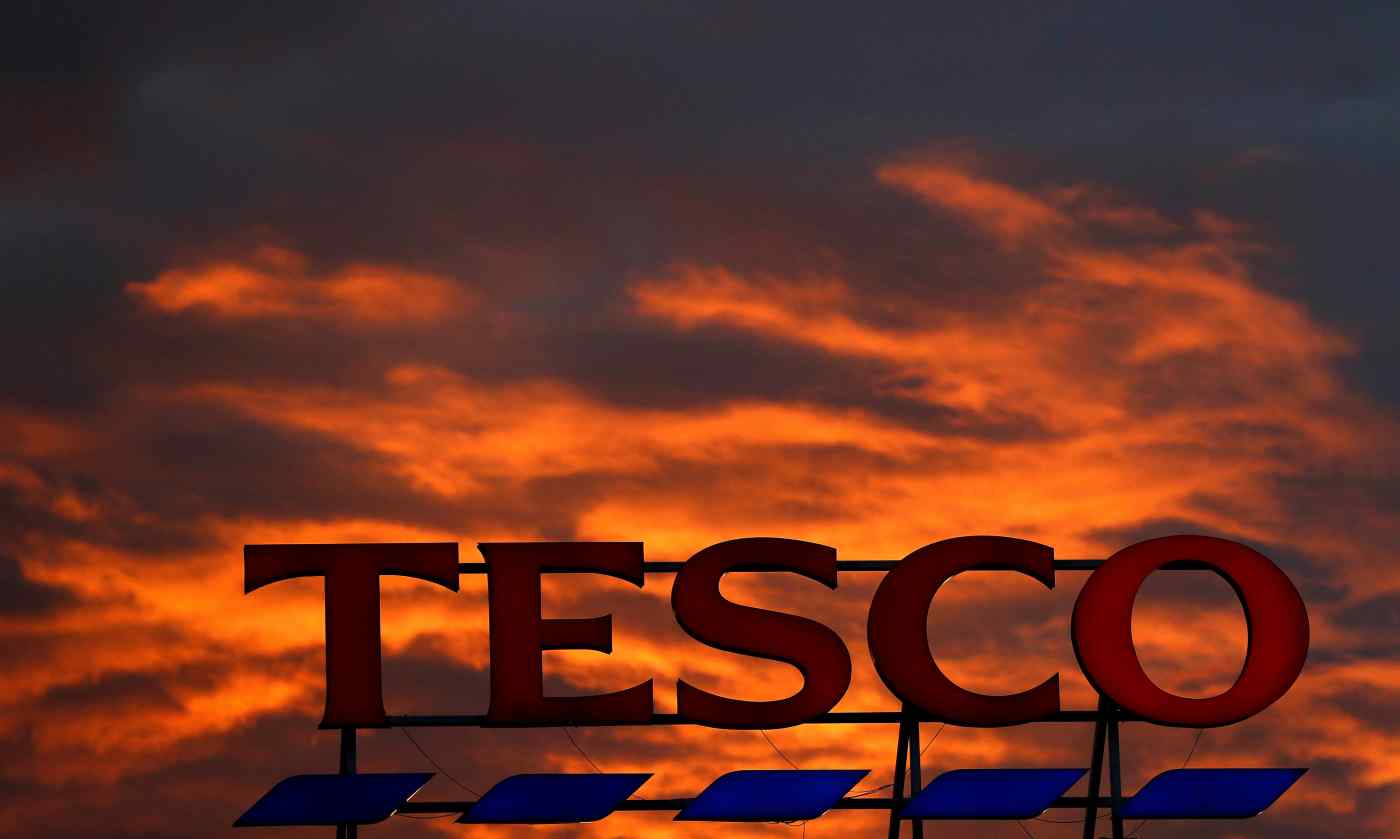 LONDON (Reuters) - Britain's biggest retailer, Tesco , has signalled a further retreat from its once lofty global ambitions by starting a review of its remaining Asian businesses, which could result in a sale of those Thai and Malaysian operations.

Celebrating its 100th anniversary, Tesco is five years into a UK-focused recovery plan launched by Chief Executive Dave Lewis after an accounting scandal capped a dramatic downturn in trading.