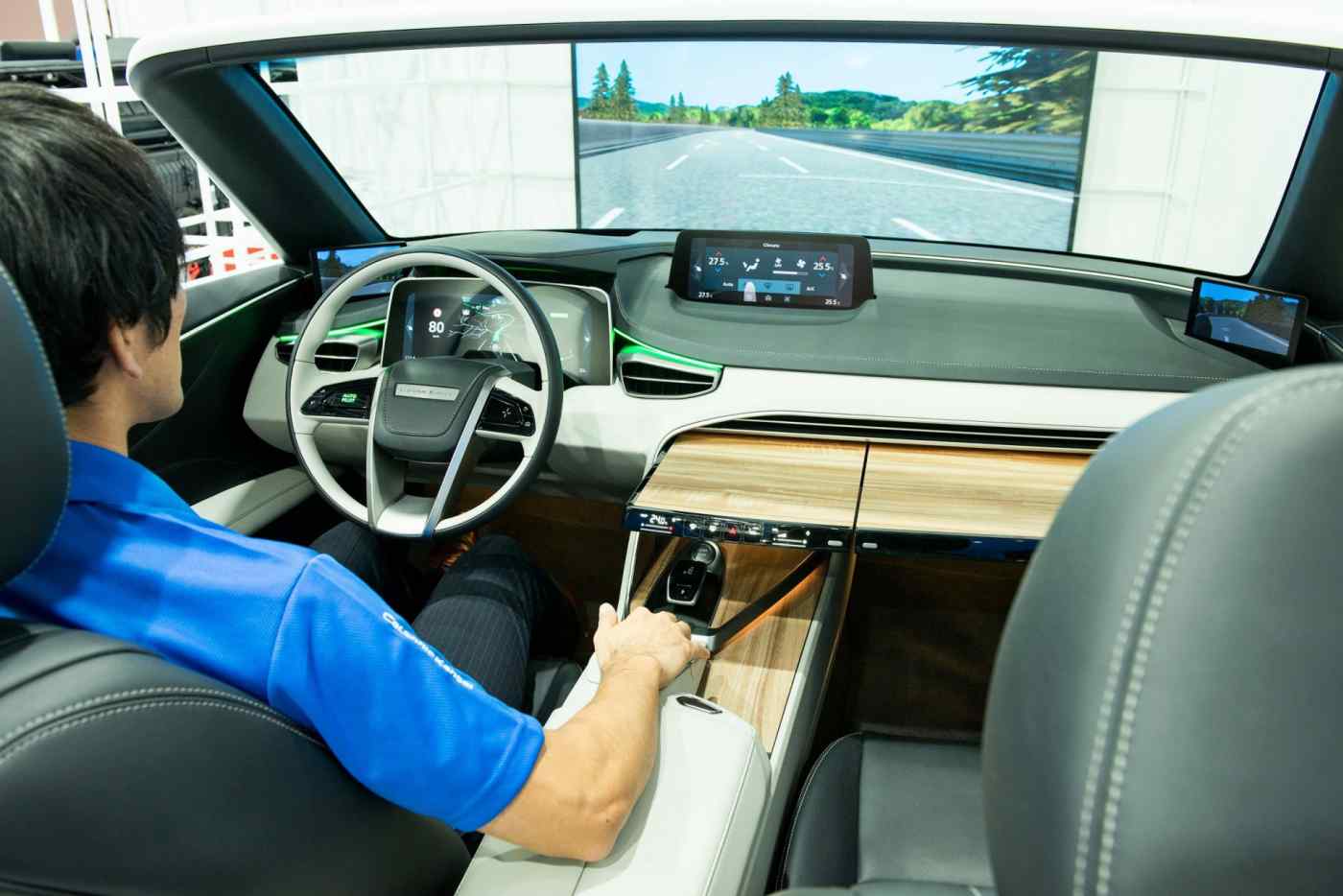 TOKYO -- Mizuho Bank and the Development Bank of Japan each will purchase about 35 billion yen ($314 million) of preferred stock in the parent of Japanese auto parts maker Calsonic Kansei, Nikkei has learned, facilitating additional financing for the company's acquisition of an Italian supplier.

With Mizuho and the DBJ taking on greater exposure with the preferred shares, the other banks were more willing to make the large-scale loans.

CK Holdings will issue new common shares to KKR and tap its cash reserves as well, providing the Japanese company $7-plus billion to proceed with the acquisition of Magneti Marelli, owned by Fiat Chrysler Automobiles. Calsonic announced plans in October to acquire Magneti in a deal worth 6.2 billion euros ($7.14 billion at the time).

Public money accounts for about 20 billion yen of the investment by the state-backed DBJ. This represents part of the government's effort to provide growth funding to Japanese companies, in this case to improve the competitiveness of the country's auto parts makers on the global stage.

The auto industry faces growing competition in fields like electric and self-driving cars. Calsonic aims to combine its expertise in electronic parts for self-driving systems with Magneti's skill in electronic control units to compete with such global rivals as Bosch.