Canon to cut ties with HP if Xerox takes over 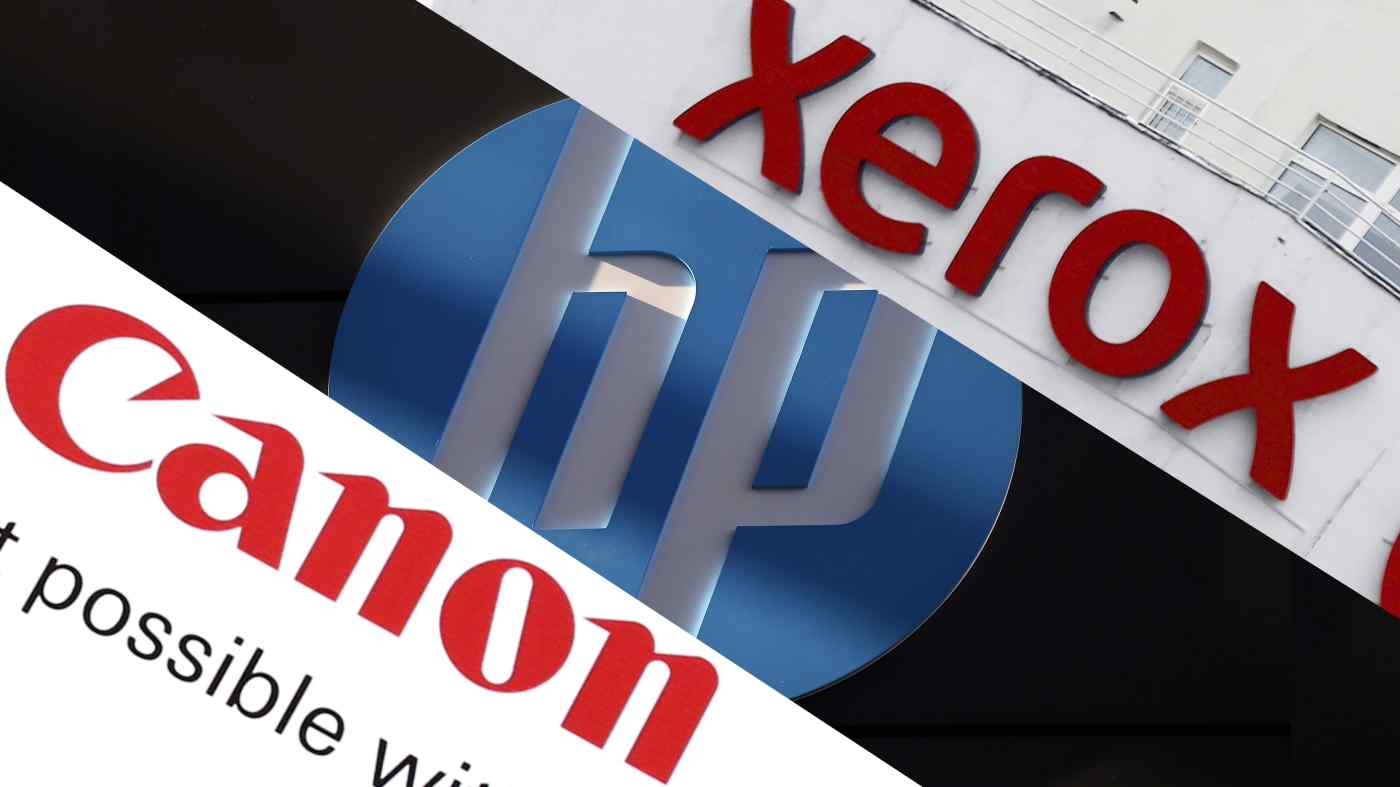 Canon has supplied parts for HP for more than 30 years, but this could change after a hostile takeover bid by Xerox.   © Reuters
SATOSHI MOROTOMI, Nikkei staff writerMarch 4, 2020 22:52 JSTUpdated on March 5, 2020 01:18 JST | Japan
CopyCopied

Xerox launched a hostile takeover bid Monday for all outstanding HP shares, the latest development in a monthslong push to acquire its rival.

HP, which buys laser-printer components from Canon, is among the Japanese manufacturer's biggest customers, generating nearly 14% of its sales. But a takeover by Xerox would create a formidable rival to Canon's own office equipment business.

"The foundation of this partnership is, above all else, built upon a relationship of trust between the top management of both companies," including HP CEO Enrique Lores and Tuan Tran, head of its printing division, Mitarai said in a written interview.

"At the same time, it also involves a great deal of technological exchange gradually established over the decades-long relationship." Mitarai added that such a relationship "is not something that can be built overnight."

Sales to HP contributed about 540 billion yen ($5.01 billion at current rates) of Canon's 3.95 trillion yen in 2018 revenue, so the loss from cutting ties would not be small. But Xerox's hostile takeover threatens to create a competitor with roughly double the Japanese company's annual sales. Canon CEO Fujio Mitarai said it would be difficult to recreate the relationship of trust the Japanese company has with HP's current leadership. (Photo by Manami Yamada)

Mitarai's comments appear meant to dissuade Xerox's move. Losing Canon as a supplier would force HP to seek another source for key parts.

Canon has not disclosed the terms or length of its current supply agreement with HP.

Mitarai said Canon "intends to partner with and strive to advance collective interests of organizations that have a strong track record of operating with integrity and clearly share our values."

Competition is expected to intensify in the shrinking market for copiers, multifunction printers and other office equipment.

Canon and Japanese peers Ricoh and Konica Minolta each hold a roughly 15% share of the global market for these devices. Xerox and Fuji Xerox, a joint venture between the U.S. company and Fujifilm Holdings, had the scale to rank in the top three, but their partnership agreement limited each company to certain regions.

Fujifilm acquired Xerox's stake in the venture in November, and the partnership is set to expire next year.

This was among the factors that drove Xerox's overtures to HP. The customer bases of the two companies have little overlap, with Xerox focusing on businesses and HP on consumers.

HP turned down an acquisition offer by Xerox in November, leading to Monday's takeover bid. HP is taking steps to keep investors on its side, including announcing plans for $16 billion in shareholder returns, mainly share buybacks.