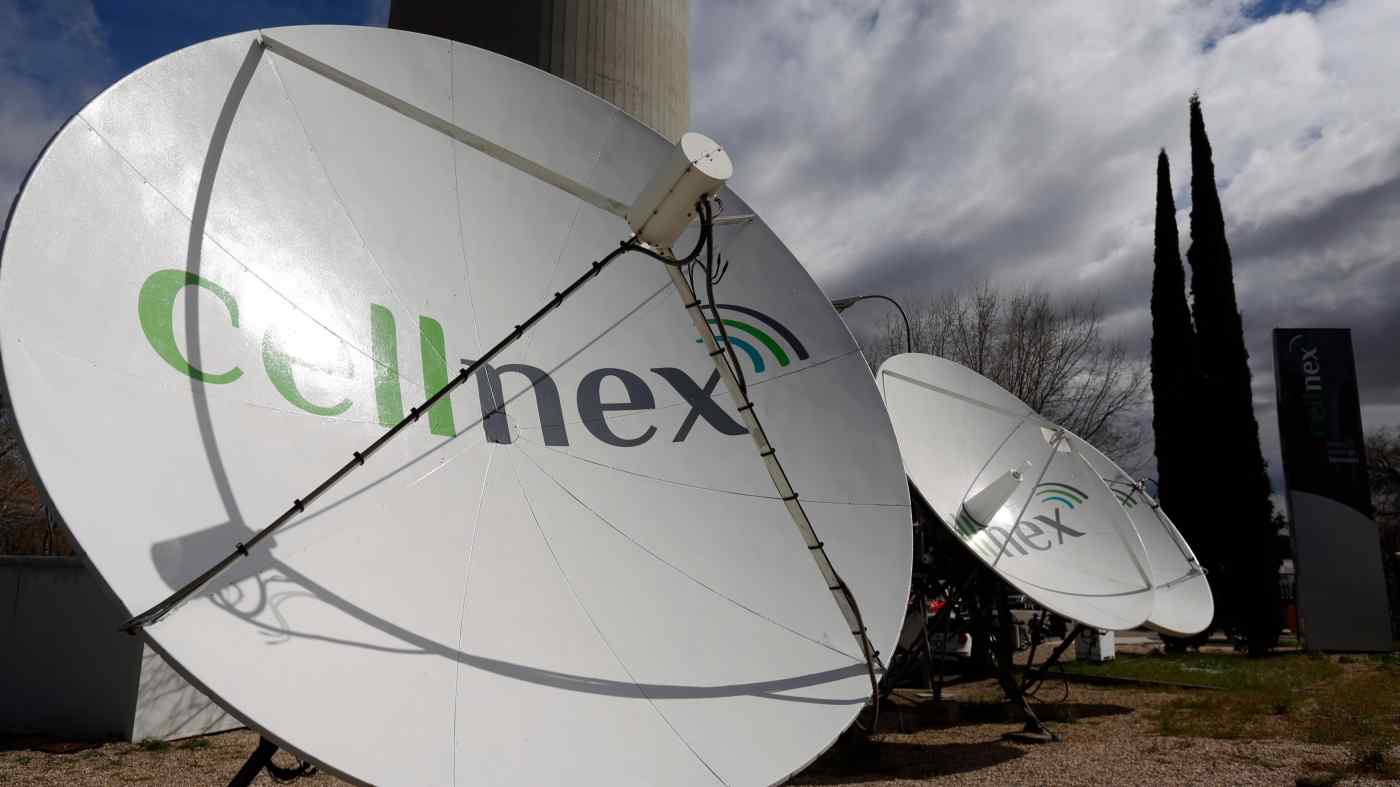 MADRID (Reuters) -- Spanish phone tower operator Cellnex said on Wednesday it is in advanced talks with CK Hutchison to explore potential deals but said details were still under discussion after the Hong Kong conglomerate said the companies were nearing transactions worth 10 billion euros.

Cellnex made the statement after the Hong Kong-based ports-to-telecoms group said it had reached "substantial agreement" to sell telecommunications infrastructure assets in Europe to Cellnex, including a minority stake in this business.

CK Hutchison said in a stock exchange filing the transaction would also include service agreements, and result in proceeds of approximately 10 billion euros ($11.67 billion).

Earlier on Wednesday, Barcelona-based Cellnex said it was considering potential investments worth up to 11 billion euros and told investors that it continued to expect net losses in the coming quarters even as core earnings rose.

Cellnex shares rose in early trade, outperforming the wider market. They climbed higher after the announcement and were up more than 4% at 0927 GMT.