China Inc.'s overseas shopping spree fizzles in first half of 2019 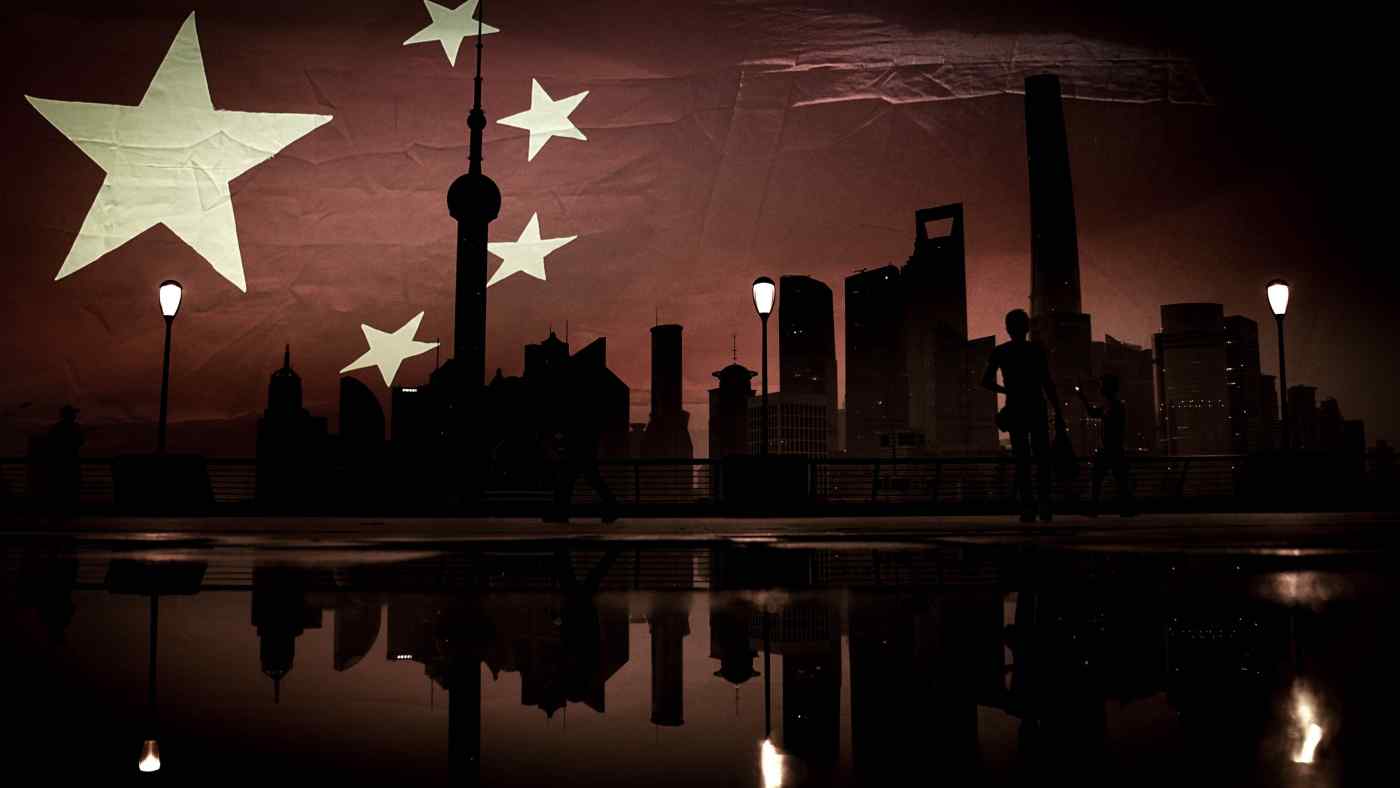 Chinese mergers and acquisitions in the U.S. have dropped by 87% over the past three years, along with a 91% decline in Europe.(Source photo by Reuters)
TAKESHI KIHARA, Nikkei staff writerSeptember 9, 2019 15:14 JST | China
CopyCopied

HONG KONG -- Overseas acquisitions by Chinese companies plummeted in the first half of 2019, as tighter capital controls at home and growing wariness of Chinese takeovers abroad stifled such activity.

Chinese businesses spent $24.5 billion on foreign acquisitions during those six months, down 42% on the year and less than one-fifth of the most recent peak seen in the first half of 2016, data from Dealogic shows. No deals exceeded $10 billion, the kind that attracts the attention of regulators.