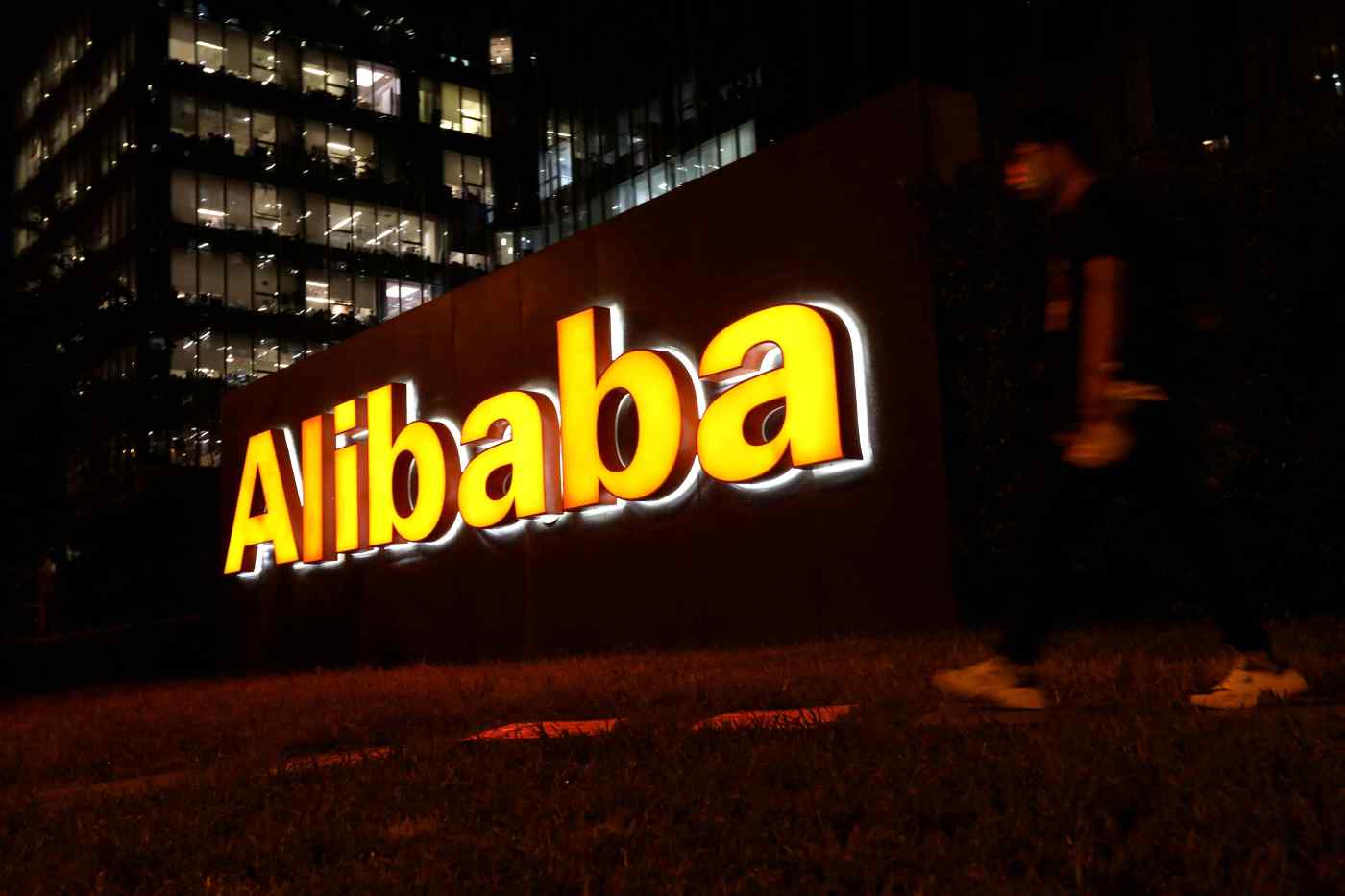 BEIJING (Reuters) -- China's market regulator published on Monday draft rules and provisions aimed at improving its ability to govern antitrust behavior as the country prepares to implement a revised anti-monopoly law in August.

The State Administration for Market Regulation (SAMR) said it wanted to seek public comment for its proposals, which range from descriptions on what deals could be perceived as monopolistic to regulations governing how local authorities with the power to restrict competition should behave.

For example, companies would need to seek an antitrust review about their planned mergers or acquisitions if one of the parties' global annual revenue hit over 12 billion yuan ($1.79 billion) and at least two parties' domestic annual sales reached 800 million yuan, the SAMR said.

Chinese regulators began cracking down in late 2020 on multiple industries and, in particular, targeted its once-freewheeling "platform economy" companies over behaviors it considered monopolistic, fining the likes of Alibaba Group and Meituan billions of dollars.