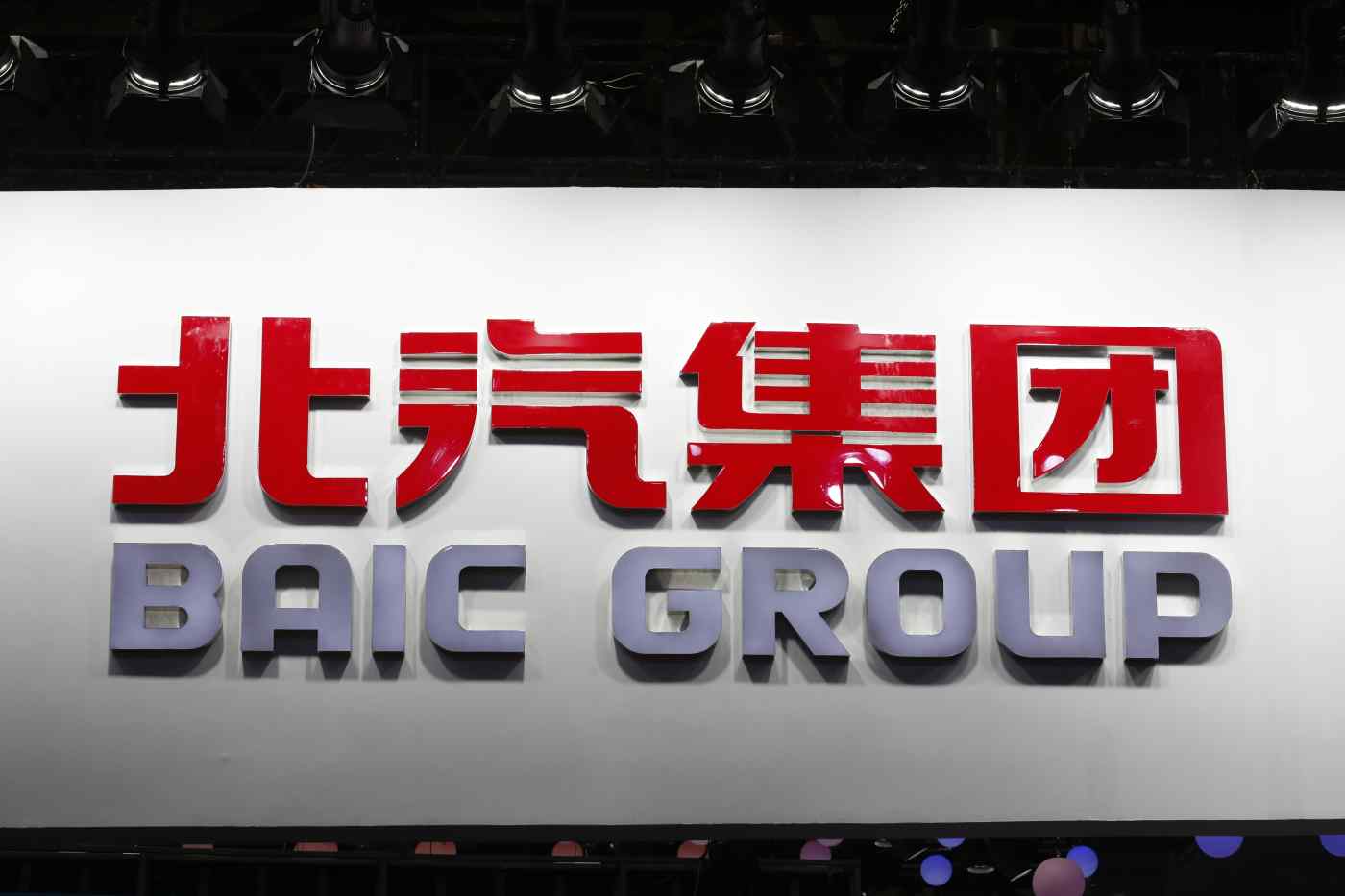 Both groups have been collaborating since 2003 in areas including research and development, production and vehicle sales.   © Reuters
CK TAN, Nikkei staff writer July 23, 2019 20:50 JST | China
CopyCopied

SHANGHAI -- China's Beijing Automotive Group said on Tuesday it has acquired a 5% stake in Germany's Daimler in a move that will further enhance the close relationship both automakers already share.

Through a wholly owned unit Investment Global, state-backed BAIC bought a 2.48% direct stake and another 2.52% that gives it additional voting rights. Neither company revealed the monetary value of the investment.

"The investment will enhance our strategic cooperation and management with Daimler," said Xu Heyi, chairman of BAIC.

Both groups have been collaborating since 2003 in areas that include research and development, production and vehicle sales through joint venture unit Beijing Benz Automotive. Daimler holds 9.55% in BAIC Motor Corporation, the Hong Kong-listed entity of BAIC. It also has a 3.01% stake in BAIC BluePark New Energy Technology, a maker of electric vehicles in China.

Equity research company Jefferies said BAIC's investment in Daimler was similar to a cross-shareholding model, reducing the possibility of Daimler increasing its stake in Beijing Benz.

"This is good news for shareholders of BAIC Motor in Hong Kong, who will continue to benefit from the 50% stake they hold in the joint venture," said Patrick Yuan, equity analyst at Jefferies.

The sales of passenger vehicles produced by both companies in China reached 485,000 units in 2018, or 1.7% of total vehicles sold. BAIC is the fourth largest Chinese automaker, selling 1.1 million vehicles in the first half of 2019, according to China Association of Automobile Manufacturers.

BAIC's investment follows Li Shufu's acquisition of a 9.69% stake in Daimler last year for an estimated 7.3 billion euros ($8.97 billion), making the chairman of Chinese automaker Zhejiang Geely Holding Group the top shareholder. Any stake above 10% by a non-European Union investor would trigger government intervention under German trade law for security reasons. The threshold was lowered in December 2018 from 25%.

Daimler had said it will introduce over 10 electric vehicles models by 2022, allocating 10 billion euros for the plan.  The enhanced partnership with BAIC, a leader in making electric vehicles, will help Daimler achieve its plan.