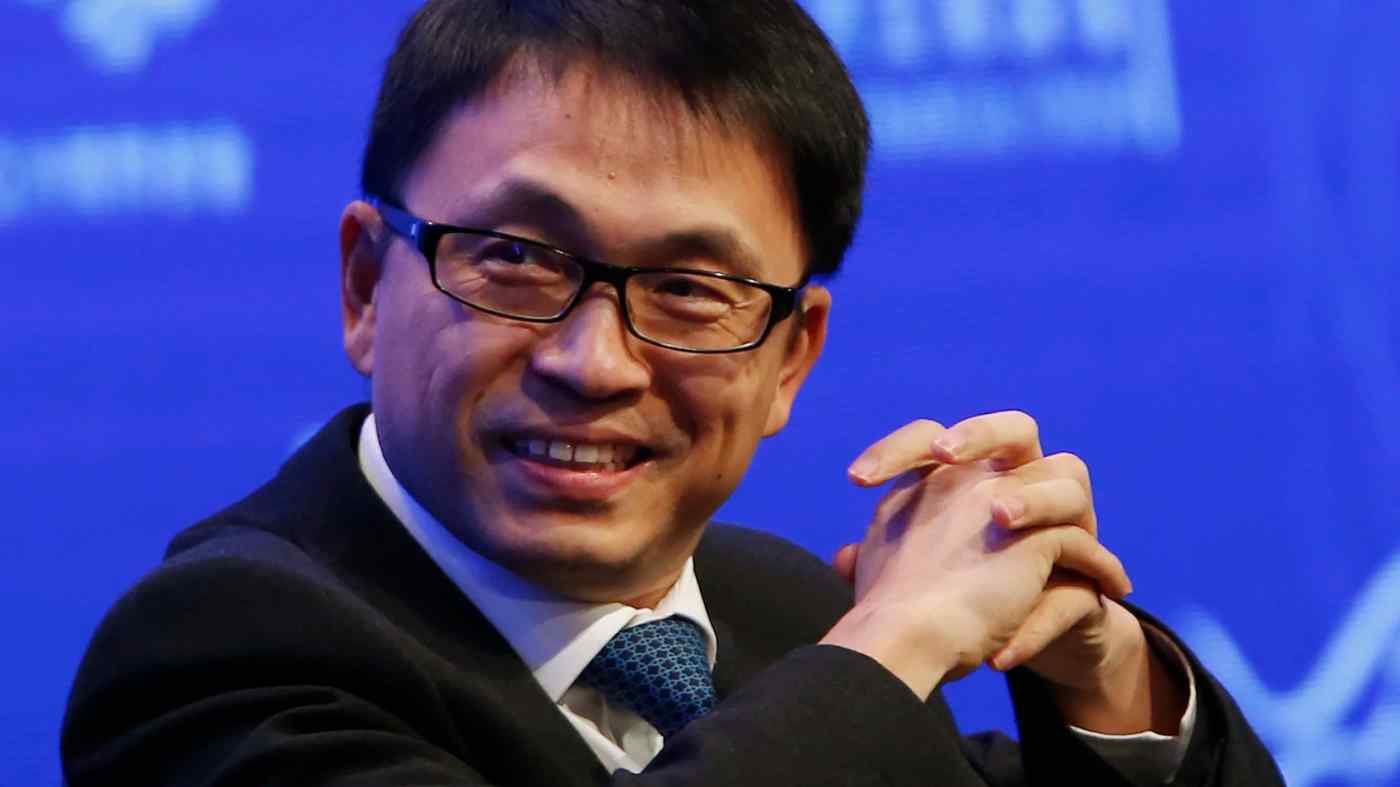 Hillhouse, an investor in top tech companies including Baidu, Tencent Holdings and JD.com in China and Airbnb and Grab abroad, joins existing Trumid backers including George Soros and Peter Thiel to bet on the digitization of bond trading.

Hillhouse's investment in Trumid followed a brutal week for the U.S. stock market amid a new escalation of the Sino-American trade war and fears of an imminent recession, which have led some investors to see lower-risk corporate bonds as more attractive than stocks.

The U.S. bond-trading market, where Trumid is one of the first digital players, is about double the trading volume of the equities market, CB Insights senior analyst Lindsay Davis said. "It's definitely exciting upward potential," she said.

Zhang Lei, the Yale-educated founder and CEO of Hillhouse, said he and his team "look forward to leveraging our network and operational expertise to help Trumid build out its presence globally," he said in a news release.

Trumid does not currently provide services to buy- or sell-side institutions in Asia, but "plans are underway for the Asian market" with Singapore Exchange also an investor, a spokesperson said.

Hillhouse, which is headquartered in Hong Kong, announced last September it had closed a $10.6 billion investment fund, the largest ever raised by a private equity firm in Asia. The firm's fundraising success came against the backdrop of a plunge in private equity capital raised in Asia in 2018 from the year before, according to consultancy Bain & Co.

Hillhouse was founded in 2005 with $20 million in seed capital from the Yale Endowment, where its CEO worked under famed American investor David Swensen. Its bets, which can take the form of minority stakes to buyouts, also include Didi Chuxing, Meituan-Dianping and Chinese electric-vehicle startup NIO.

In the financial technology space, Hillhouse has invested in Chinese digital lending platform Yooli alongside SoftBank China. But following a government crackdown on online lenders, fintech funding in China nosedived to $192 million in the first quarter from levels consistently above $1 billion throughout 2018, according to CB Insights.

The figures could suggest that Chinese companies are "looking for other avenues" for investment in fintech abroad, CB Insights' Davis said.

Last week, Hillhouse participated in a financing round in San Francisco-based cyberinsurance company Coalition. The investment firm also made headlines when the Hong Kong Monetary Authority granted a virtual banking license to Infinium -- a joint venture involving Hillhouse, Tencent and Industrial & Commercial Bank of China -- in a move to spur innovation in the city's financial sector.