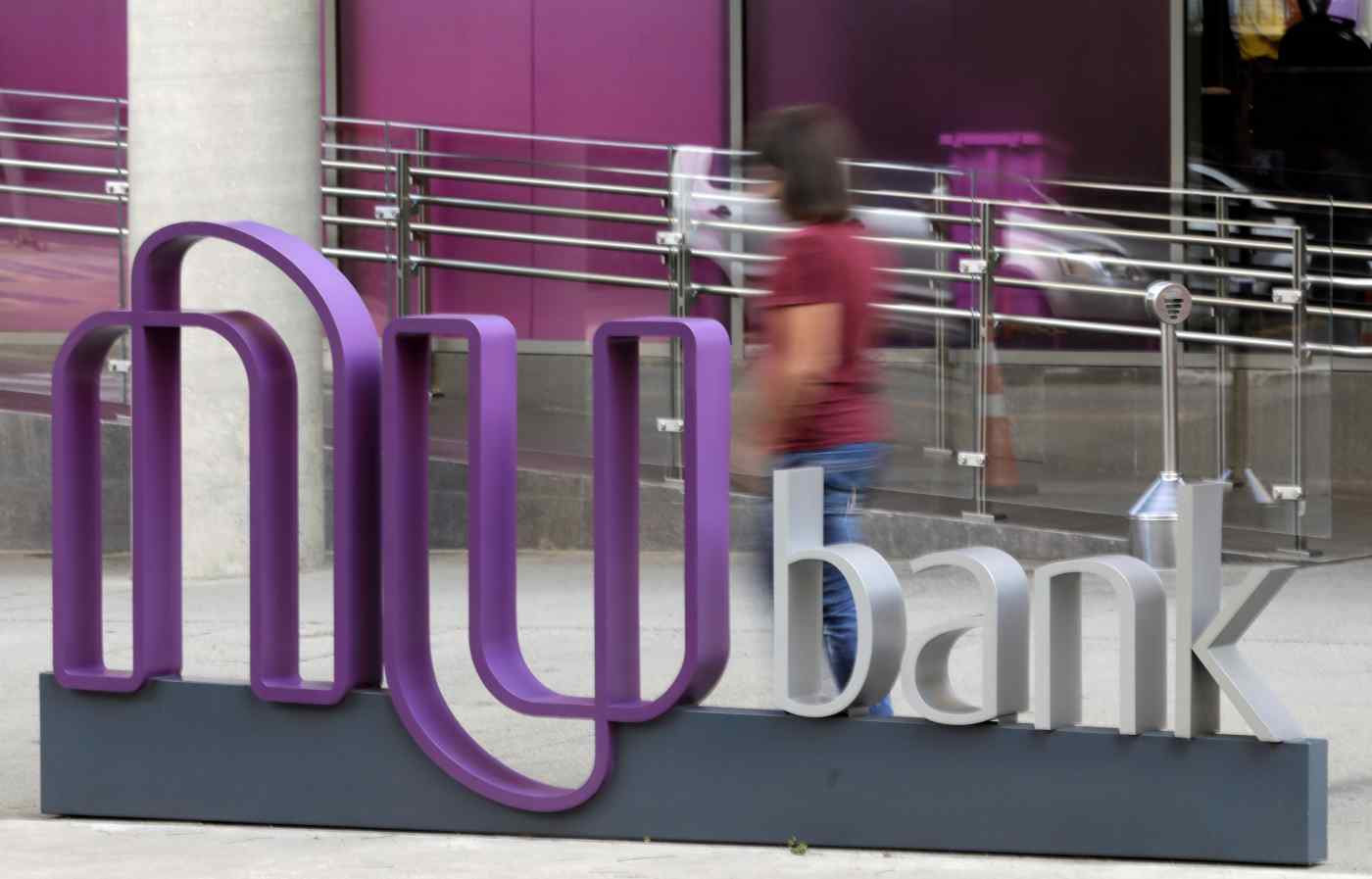 The logo of Nubank, a Brazilian FinTech startup, is pictured at the bank's headquarters in Sao Paulo   © Reuters
October 9, 2018 06:08 JST | Latin America
CopyCopied

The move marks Tencent's debut in Latin America's largest economy at a time when Nubank, as the company is known, is preparing to make consumer loans by year end, going beyond its current mainstays of fee-free credit cards and digital payment accounts.