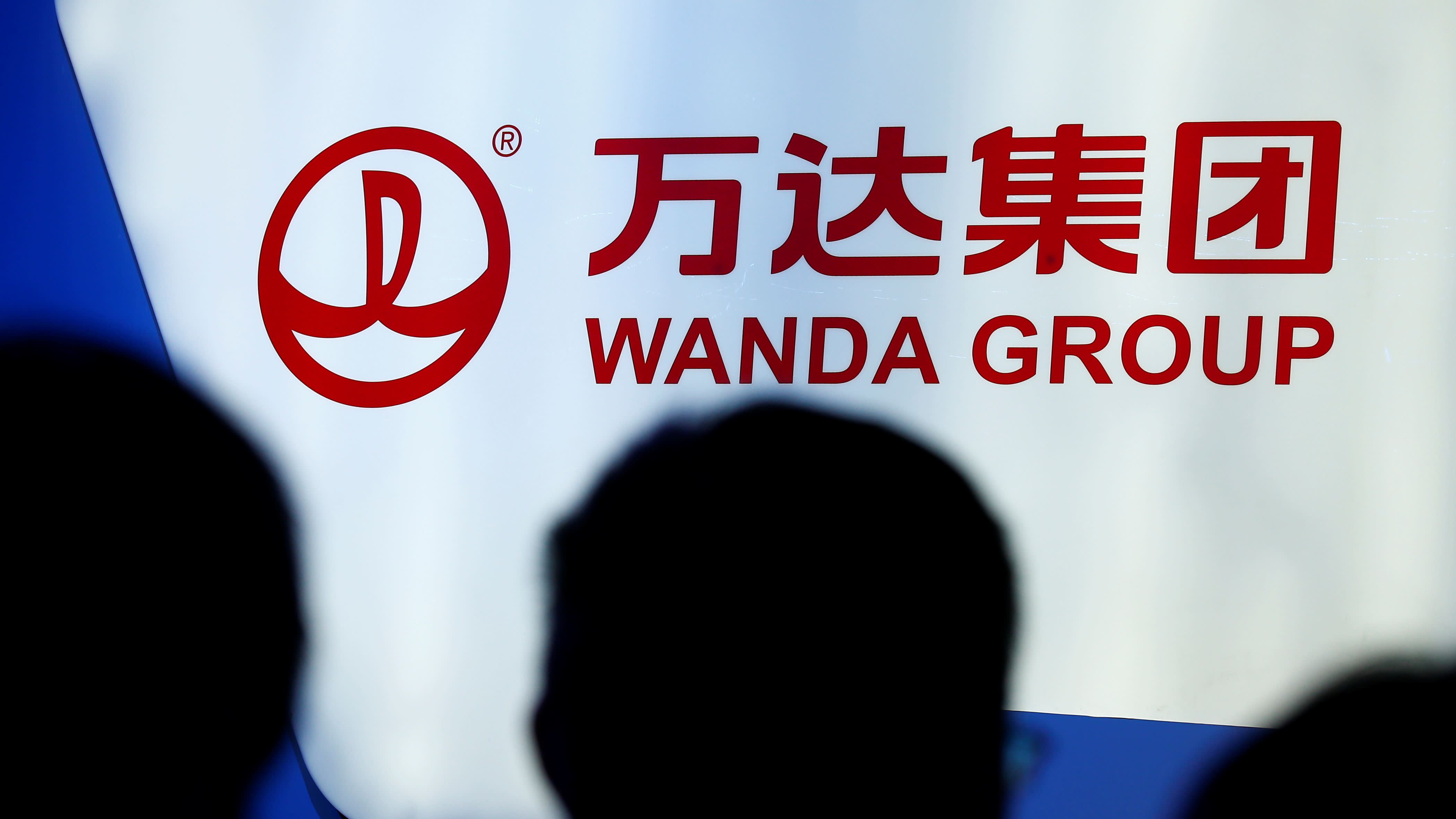 Wanda has already sold several other overseas assets, including property developments in the U.K. and Australia.   © Reuters

The move is the latest sign of how Wanda, like many of its Chinese peers, is under pressure from the country's regulators to reduce overseas holdings after embarking on a major acquisition spree in the United States and Europe.

Wanda is exploring a deal in which AMC would borrow hundreds of millions of dollars through a convertible bond, and then use that money to buy back some of Wanda's 60 percent stake, the sources said on Wednesday. Wanda controls AMC though its ownership of Class B shares, and aims to retain control after any deal, the sources added.

Private equity firms, including Silver Lake Partners and Apollo Global Management LLC, are in talks with AMC about making the debt investment, the sources said. They could obtain board representation at AMC as part of any deal, the sources added.

The sources cautioned that no deal is certain and asked not to be identified because the negotiations are confidential. Wanda and AMC representatives could not be immediately reached for comment. Silver Lake and Apollo declined to comment.

AMC shares fell from their highest level this year following the news, dropping as much as 3 percent and trading down 1 percent at $19.05 on Wednesday afternoon in New York, giving the company a market capitalization of $2.4 billion.

Based in Leawood, Kansas, AMC has more than 1,000 movie theaters globally. Wanda acquired a majority stake in AMC in 2012 for $2.6 billion, in what was then the largest overseas acquisition by a privately held Chinese company and Wanda's first foray into the United States and Canada.

Silver Lake does not have any other movie theater investments, but it owns talent agency WME IMG and was the lead investor in a $4 billion deal to buy mixed martial arts promoter UFC in 2016. AMC was partly owned by Apollo when it sold to Wanda for $2.6 billion in 2012.