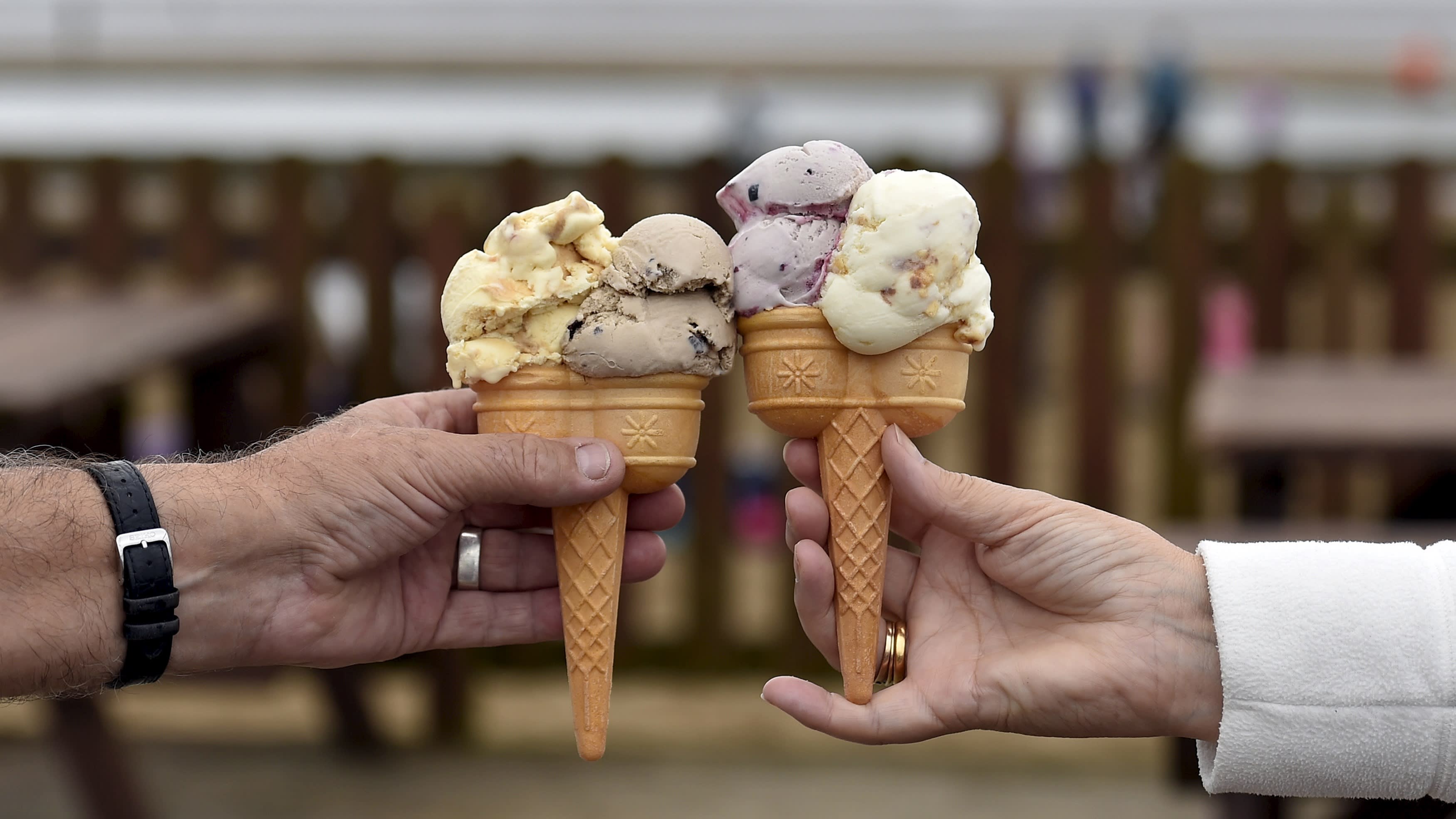 The two sides have agreed to a 96.46% buyout by Yili through a Hong Kong-based subsidiary. "As the economy continues to globalize, we wish to further step up our overseas expansion," Yili CEO Zhang Jianqiu said at a signing ceremony in Bangkok.

Founded in 1978, Chomthana is known for its Cremo brand of ice cream. Last year, it earned $3.23 million in net profit on sales of $34.38 million. The company operates in 13 countries outside Thailand, mainly in Southeast Asia.

In Thailand, Yili will leverage Chomthana's cold-chain logistics network to transport and sell its own branded ice cream. After establishing that foothold, the Chinese enterprise could expand to neighboring countries.

Southeast Asian countries, on the other hand, have younger populations. Ice cream consumption remains high year-round in countries such as Thailand and Indonesia. The market's growth potential spurred Yili rival Mengniu Dairy to expand to Indonesia, where it recently opened a facility producing milk-based drinks.