China to create 'IT aircraft carrier' through tech megamerger

State-owned military suppliers CETC and Potevio prepare for US sanctions 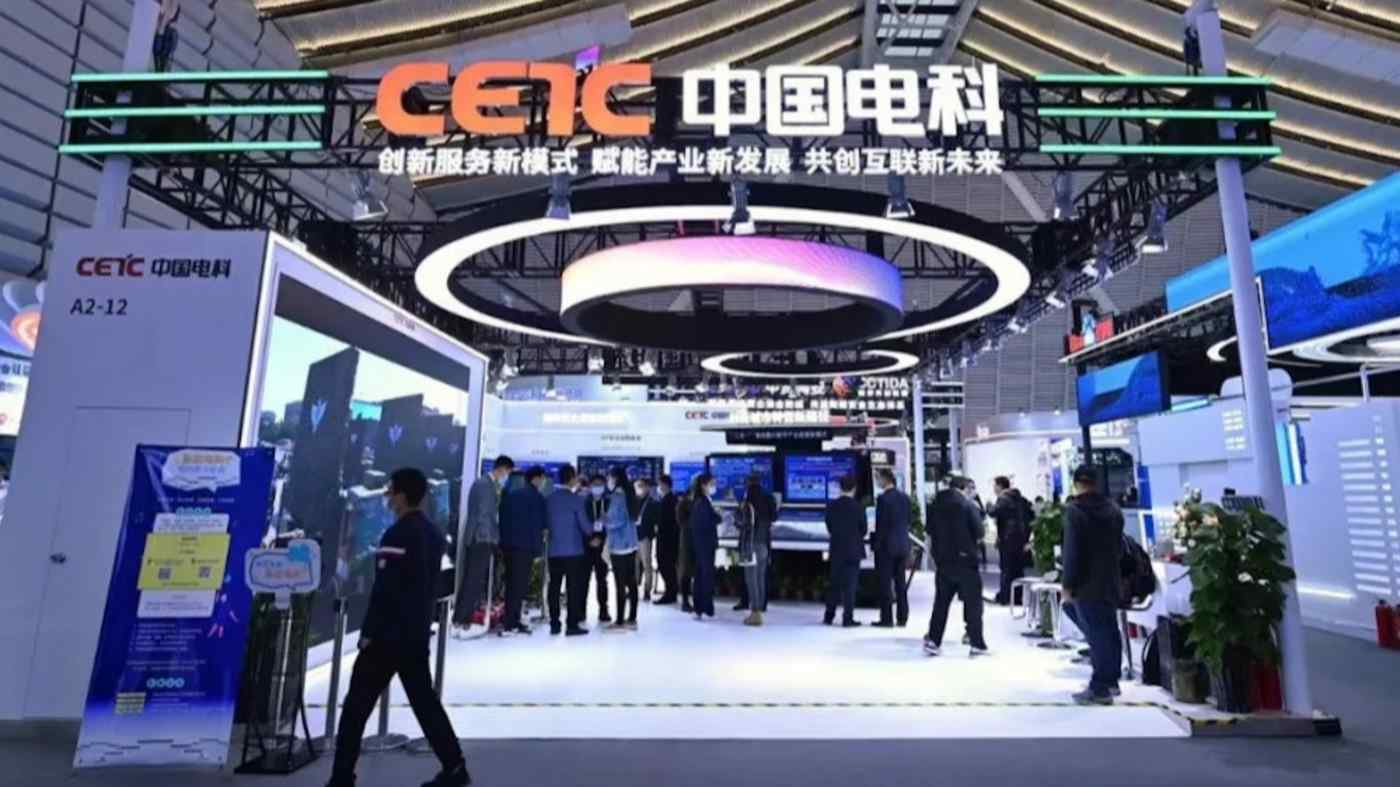 The target is China Putian Information Industry Group, better known as Potevio. Both China Electronics (CETC) and Potevio are among China's so-called central companies -- a set of fewer than 100 enterprises directly controlled by the central government -- and suppliers to the military.