Negotiations on tie-up with O-film are in 'early stages' 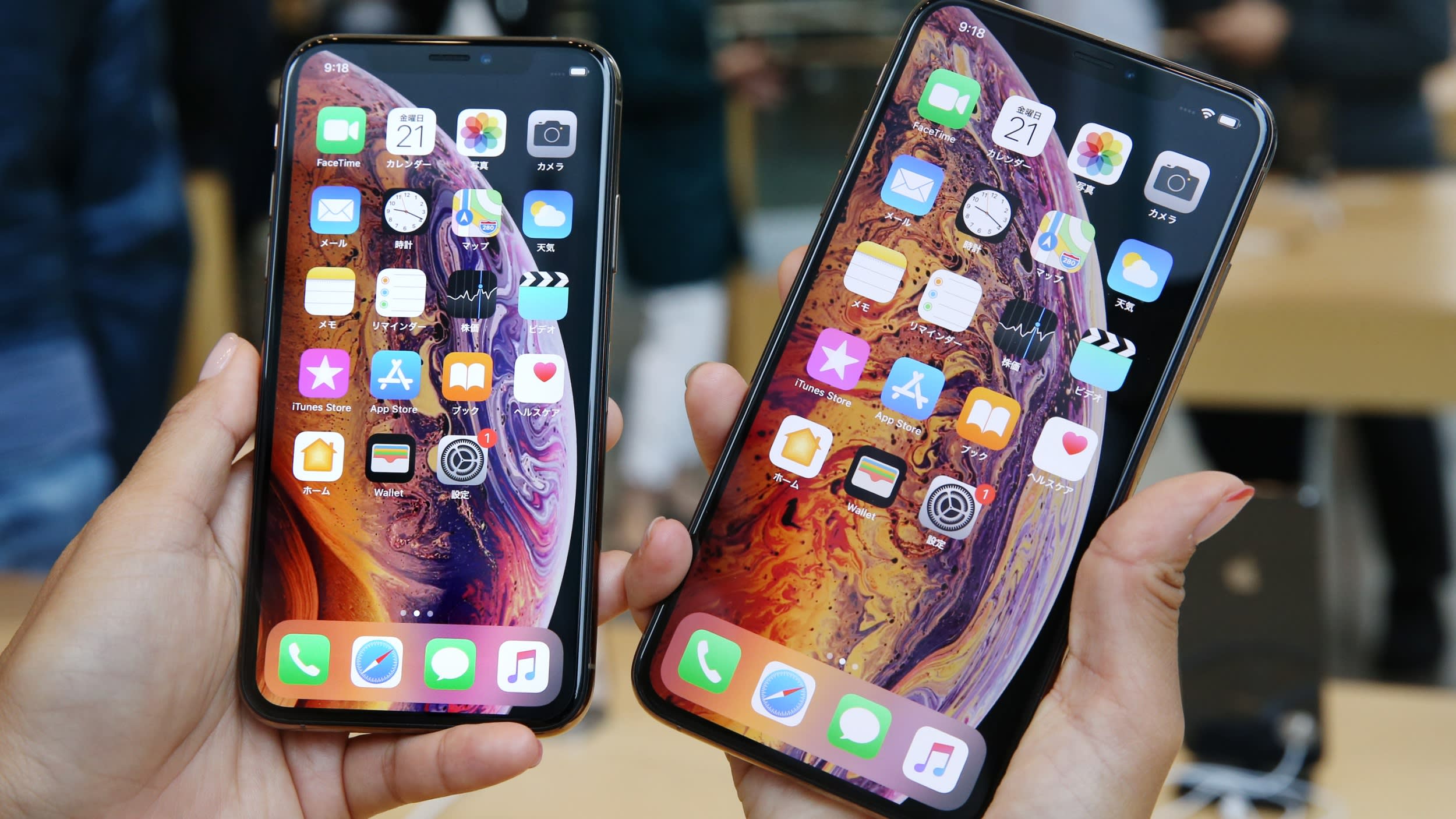 GUANGZHOU -- Chinese electronic parts maker O-film Tech has acknowledged that it is in the early stages of negotiating an investment in troubled Japan Display, the world's largest supplier of smartphone screens.

Japan Display had approached the fellow Apple supplier on a possible transaction, O-film said in a statement on Tuesday, adding that no progress had been made in the talks.

Chinese media have reported that O-film plans to use this money to buy a 33% stake in Japan Display, which supplies liquid crystal displays for Apple and other smartphones. O-film has said the credit line is meant to support investment and cash flow at subsidiaries.

Earlier this year, O-film agreed to buy a Fujifilm Holdings plant in China that makes lenses for automotive cameras.