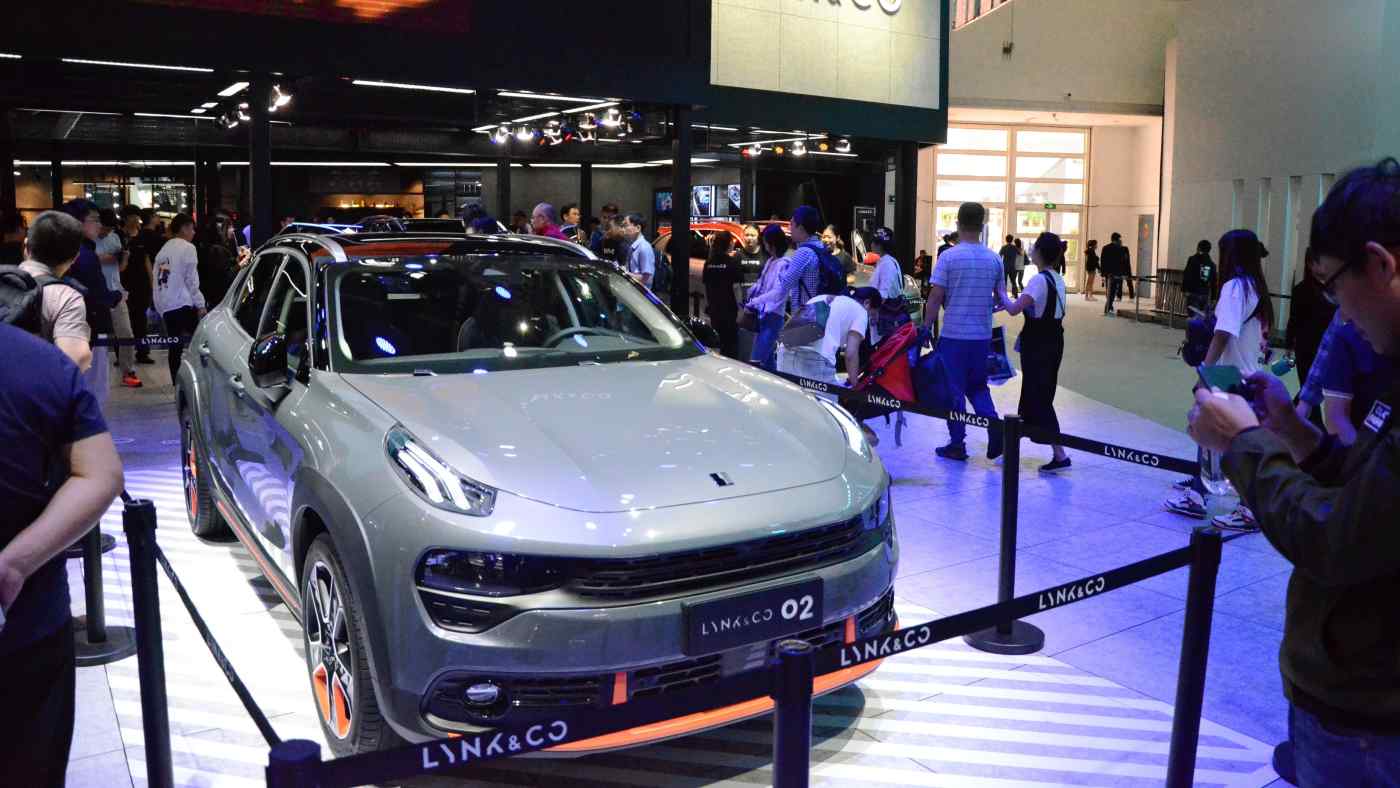 Geely, which owns Volvo Car, is acquiring a 52% stake in Saxo Bank from its founders and institutional investors, the parties announced on Friday. The purchase price was undisclosed, but the transaction values Saxo at about 1.33 billion euros ($1.55 billion).

The privately owned Chinese car manufacturer, headed by billionaire Li Shufu, had said in May 2017 it would take a roughly 30% stake in Saxo, but later raised that amount to more than half. Geely CFO Daniel Donghui Li becomes chairman of the Danish fintech company.

The acquisition was driven by Geely's recognition of a shift away from car ownership toward car sharing. Geely sees cashless payments, authentication and other fintech advances as crucial to the auto industry's evolution.

Fintech like Saxo's can form the basis of payment systems for sharing vehicles, for instance.

Mobile payments have taken off in China -- Alibaba Group Holding's Alipay and Tencent Holdings' WeChat Pay dominate the sector. But automakers seek digital platforms of their own. The Saxo deal could also help Geely expand into Europe and other overseas markets.

The automaker is laying the foundation for its car-sharing business elsewhere, too. In 2017, Geely and Volvo Car set up Lynk & Co., a joint venture offering cars with the world's first standard sharing feature: a button that notifies potential users by smartphone when the vehicle is free. The model is already on sale in China.

In June, Geely and Chinese internet giant Tencent won a joint bid for a 49% stake in a Chinese company that provides Wi-Fi on high-speed trains. They plan to provide services that can be used seamlessly when consumers drive their vehicles or board trains.

The company is a shareholder in Bank of Taizhou, which is also based in Zhejiang Province.

Founded in 1986 by Li Shufu, Geely entered the auto industry in 1997. With its purchase of Sweden's Volvo Car in 2010, the automaker's popularity grew as the quality of its passenger cars improved. Group sales totaled about 1.8 million cars in 2017. It is targeting sales of 2.8 million in 2020.

The company has continued its hunt for acquisitions overseas. In 2017, it took a 49.9% stake in Malaysian automaker Proton Holdings and acquired British luxury vehicle maker Lotus Car. Geely also became the largest shareholder in Sweden's AB Volvo in 2017. Li himself became the top shareholder in Germany's Daimler this year.

While Geely is a rare example of a major Chinese automaker not controlled by Beijing, Li is said to be close to Chinese President Xi Jinping. "If we don't give additional strong support to companies like Geely, then whom are we going to support?" Xi reportedly said during his tenure as Communist Party boss of Zhejiang Province from 2002 to 2007. Since Xi assumed power in 2012, Geely has grown rapidly through its overseas acquisitions, which have received government backing.

China's Foreign Ministry began using Geely and Volvo cars at diplomatic ceremonies and other events in 2014. Geely vehicles are also used at the National People's Congress session each March.

Although the Chinese government restricts overseas acquisitions and investments, "Geely seems to receive special treatment as a company that the government regards as particularly important," said one executive at a Chinese financial institution.