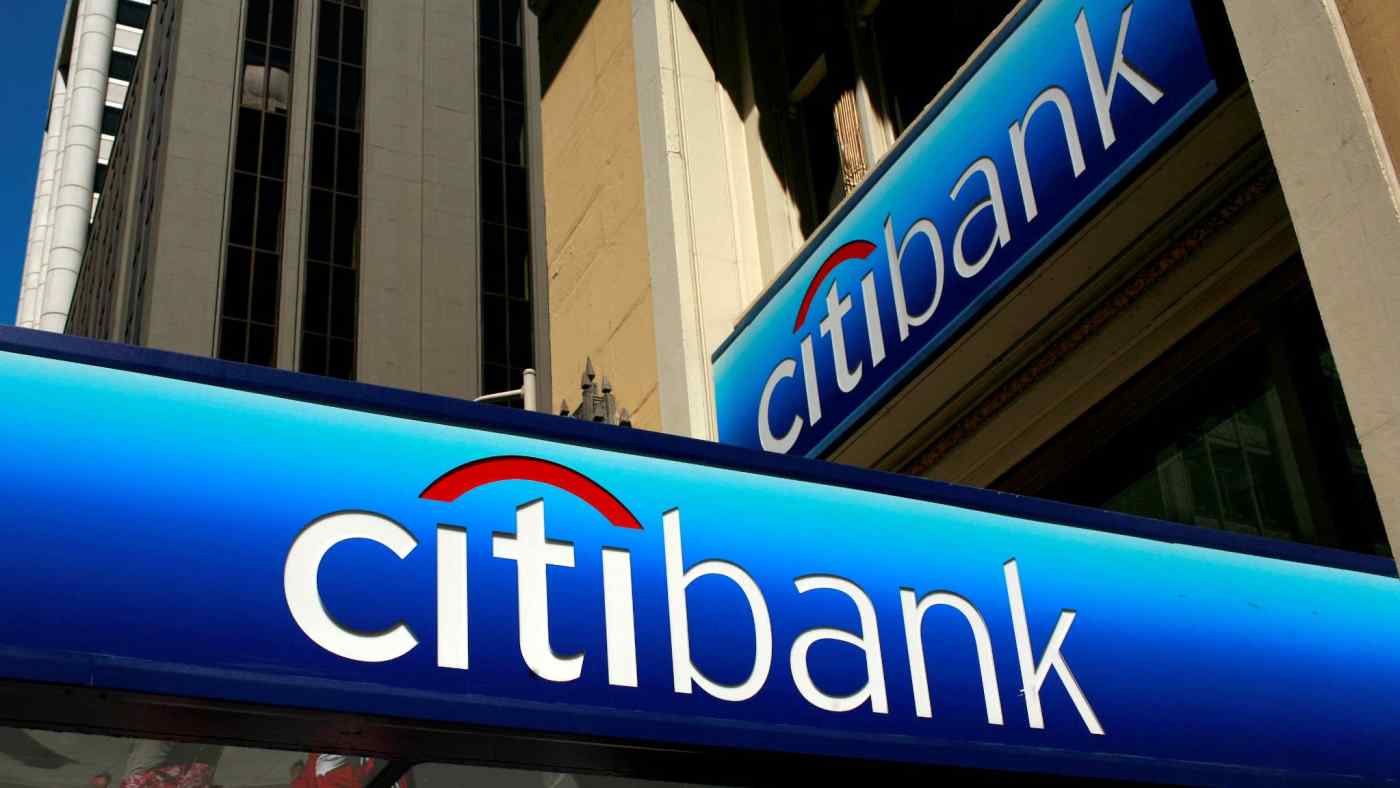 The deal announced on Wednesday is Axis Bank's largest by far and would expand its credit card customer base by 31%, narrowing the gap with the third-biggest player ICICI Bank.

Citi was among the first international lenders to introduce credit cards in India in 1987, but its market share, according to Macquarie, has dwindled to 4% from 13% a decade ago.

The sale advances Citi Chief Executive Jane Fraser's plan to overhaul the bank by exiting retail banking operations in 13 countries where it does not have the necessary scale to compete.

Axis Bank, India's third-largest private lender, will also gain access to Citi's local wealth management arm in the deal. The lender expects the purchase to increase its deposit base and loan book by 7% and 4%, respectively, while reducing its capital adequacy ratio by 180 basis points to 13%.

"It looks like a sweet deal for Axis," said Anand Dama, a banking analyst with Emkay Global Financial Services. "While the assets have good value, I think they got an even better deal on the liability side."

Apart from the $1.6 billion being paid in cash, Axis will also need to set aside around 35 billion rupees ($461.07 million) for loan provisions and other regulatory requirements related to the deal.

The purchase is expected to close in the first half of next year and excludes Citi's Indian institutional client businesses.