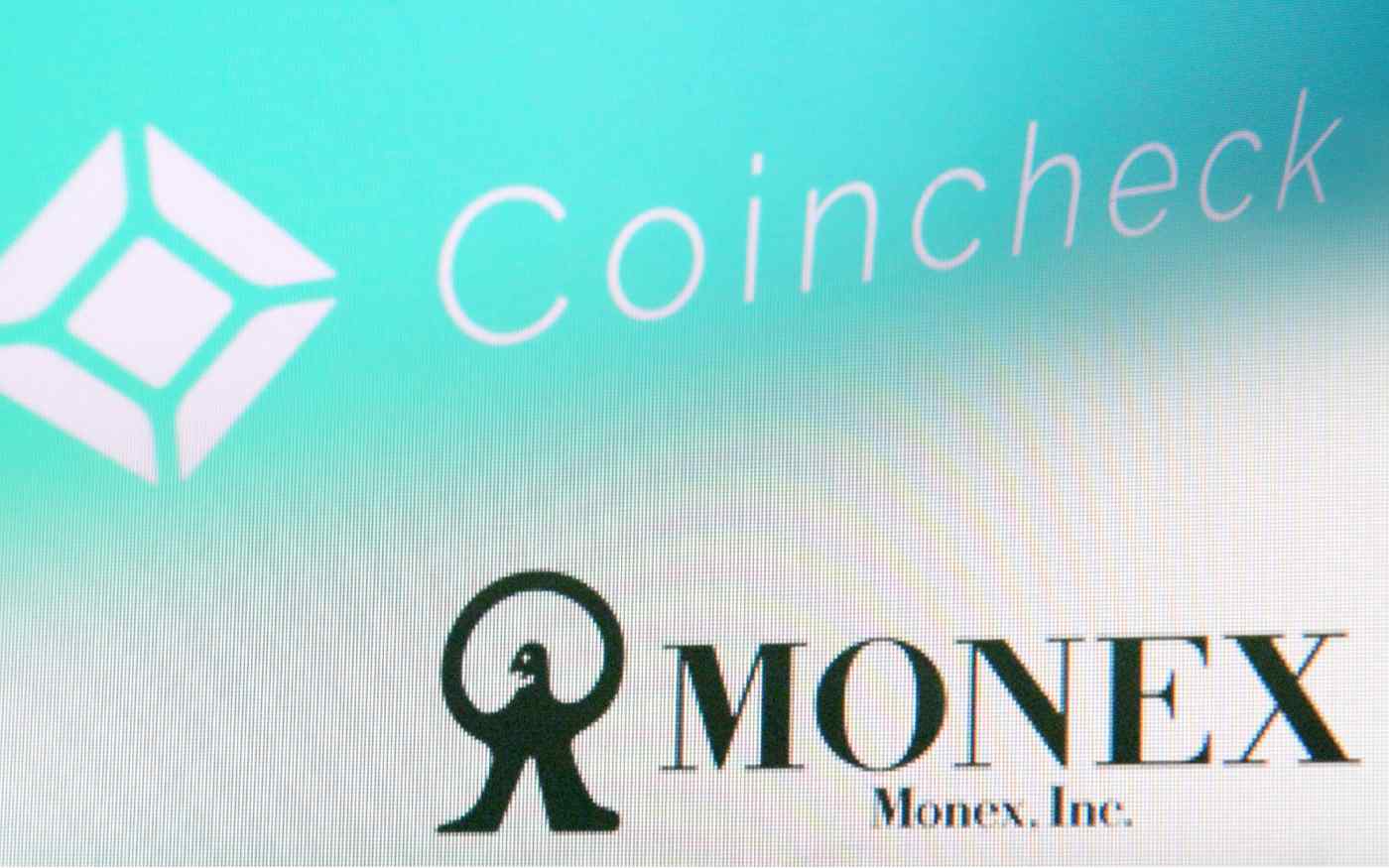 TOKYO -- Tokyo-based cryptocurrency exchange Coincheck, which was at the at the center of the largest-ever digital currency theft, decided Thursday it would accept a takeover offer from Japanese online brokerage Monex Group, Nikkei has learned.

Coincheck will shuffle its management in an attempt to regain investor trust, with Monex chief operating officer Toshihiko Katsuya to take over as new president.

In January, Coincheck suffered a loss of cryptocurrency owned by its customers worth $530 million at the time.

Coincheck is expected to receive fresh capital totaling several billion yen (tens of millions of dollars) from Monex. The exact form of the investment is still being finalized, with details to be announced as early as Friday.

Katsuya is considered a sound choice to rebuild the troubled cryptocurrency exchange because of his experience as president of Monex's online brokerage arm.

Coincheck was twice ordered to improve its operations by the Financial Services Agency following the theft of NEM cryptocurrency worth 58 billion yen on Jan. 26. The FSA demanded an overhaul of the exchange's operations and clarification of management responsibility.

Monex Group, a leading online brokerage, expects that financial technology services using blockchain, which underpins virtual currencies, to be at the core of its business. It plans to improve its competitiveness by acquiring Coincheck, which has key technologies and an attractive customer base.

Coincheck is still applying for a license from the FSA, following the regulator's decision to require a license for all cryptocurrency exchanges under a revised fund settlement law that came into force in April last year. The FSA will decide whether Coincheck qualifies after reviewing its operations under Monex.