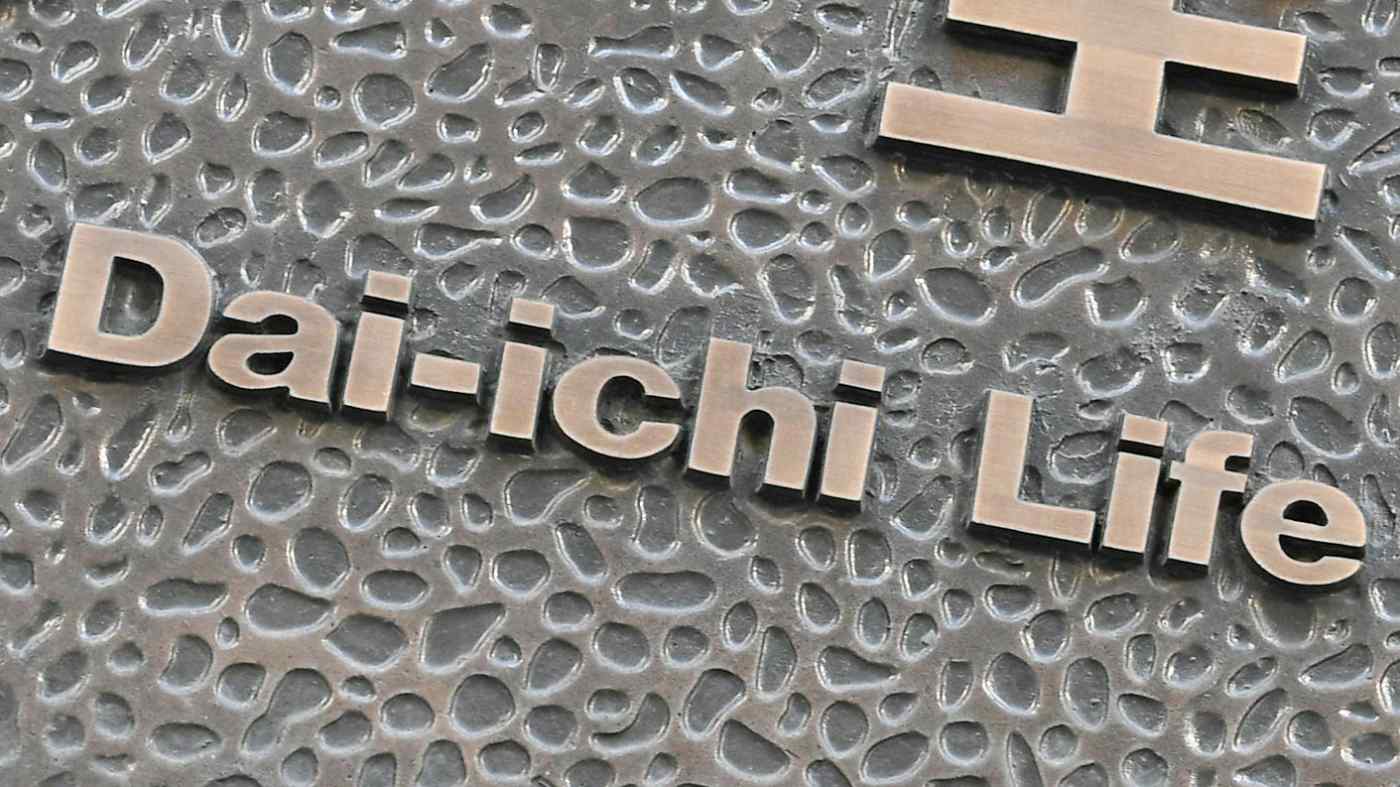 Having agreed on the outline, the companies aim to finalize the deal by the end of August.

The total will amount to AU$725 million, including dividend payments made by Suncorp Life & Superannuation, the acquisition target, to its current parent company.

Suncorp is a major player in the Australian financial services industry, with businesses including insurance and banking. In 2011, Dai-ichi Life Insurance bought local provider TAL, making it a wholly-owned subsidiary, and pushed further into the Australian market by focusing on products such as medical insurance.

The Japanese company aims to expand its market share through the acquisition of Suncorp.

The Australian government has tightened capital requirements, and Suncorp has sought to divest of capital-inefficient assets.

With the Australian life insurance market recording annual growth of 10%, a number of Japanese companies have expanded their presence in the country in recent years.