Daiwa snatches long-time Nomura client from under its nose 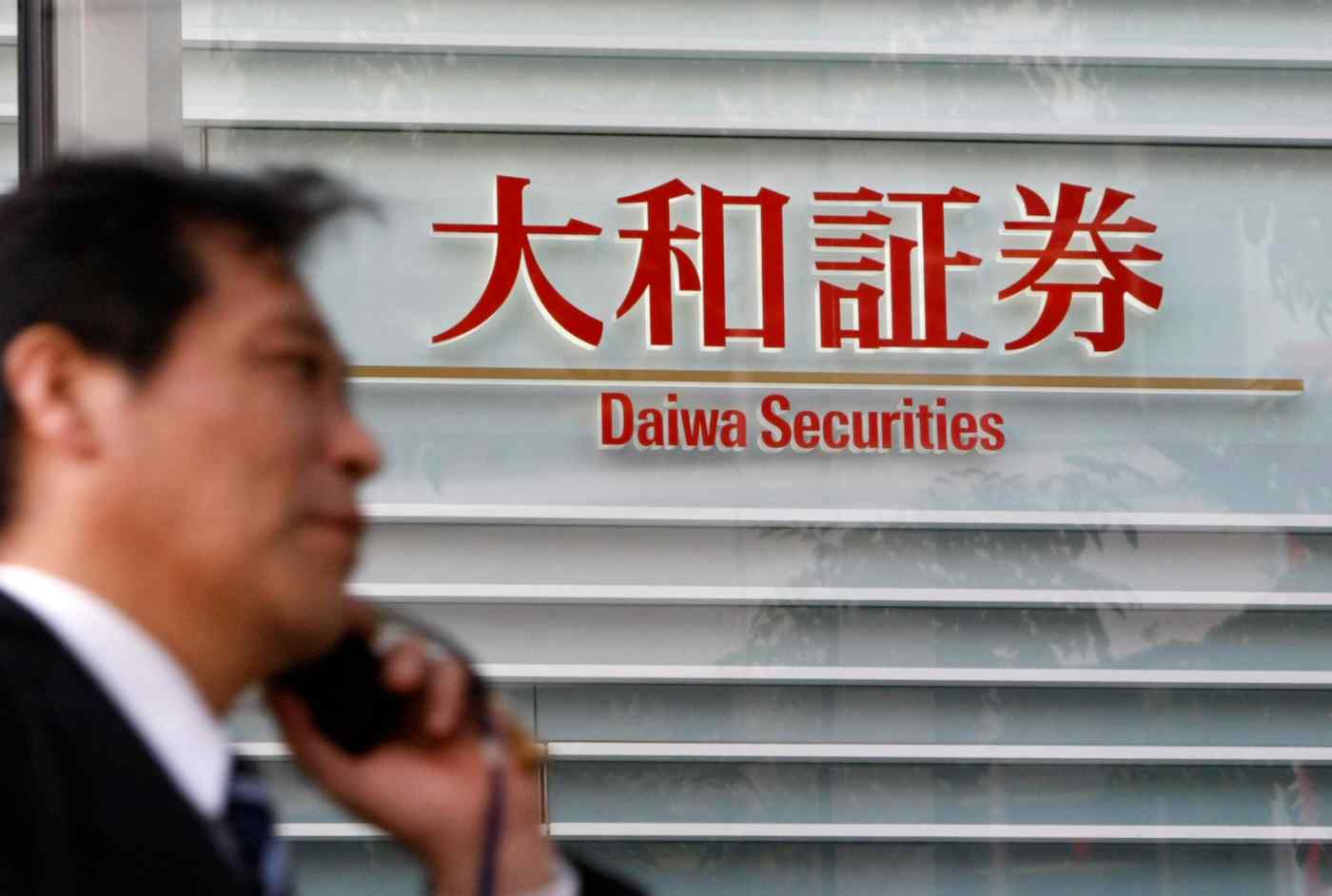 TOKYO -- Japan Post Group made a sharp break from its decade-plus relationship with Nomura Holdings when it announced Wednesday that it would form a mutual fund tie-up with rival Daiwa Securities Group, leading some to suspect that a failed deal to takeover a real estate unit soured their bonds.

Japan Post and Daiwa said they will jointly develop mutual fund wraps -- accounts managed by financial institutions based on customers' investment goals. A regular fee is charged for this service, providing a stable stream of revenue. The companies aim to begin sales at the start of 2021.

The agreement carries particular significance for Daiwa because Nomura had long been Japan Post's partner of choice in mutual funds.

"Is this why we didn't get many proposals for new mutual funds over the last year?" a dismayed midlevel executive at Nomura Asset Management said upon hearing about the partnership.

The relationship between Japan Post and Nomura has frayed since the postal group's 2017 bid for Nomura Real Estate Holdings. After talks broke down over the terms of the acquisition, Japan Post executives began shying away from strengthening business ties with the brokerage group.

Japan Post had worked with Nomura on mutual funds since it began selling them in 2005, with the Nomura Global Six Assets Diversified Fund proving an early hit. Nomura Asset Management employees traveled to post offices throughout the country to instruct postal staffers on the basics of mutual fund sales.

In 2015, Japan Post, its banking unit and Nomura established an asset-management company with Sumitomo Mitsui Trust Bank. The postal group had aimed to use the joint venture to grow its net assets in mutual funds by 1 trillion yen (about $9 billion at current rates) in three years from 1.1 trillion yen at the end of March 2015.

Yet three years later, the total sat at just 1.6 trillion yen. It reached 2.2 trillion yen at the end of March 2019, a year later than hoped. The business apparently took some time to get on track because the asset-management company employed a mix of staffers from different companies, but the rift over the Nomura Real Estate bid may also have played a role.

Along with the weak stock market, both Nomura and Daiwa have seen a drop in mutual fund sales. Some in the investment community, however, questioned Japan Post's decision, noting that Daiwa probably does not match Nomura in asset management know-how.