David buys Goliath: Showa Denko to bet it all on Hitachi Chemical 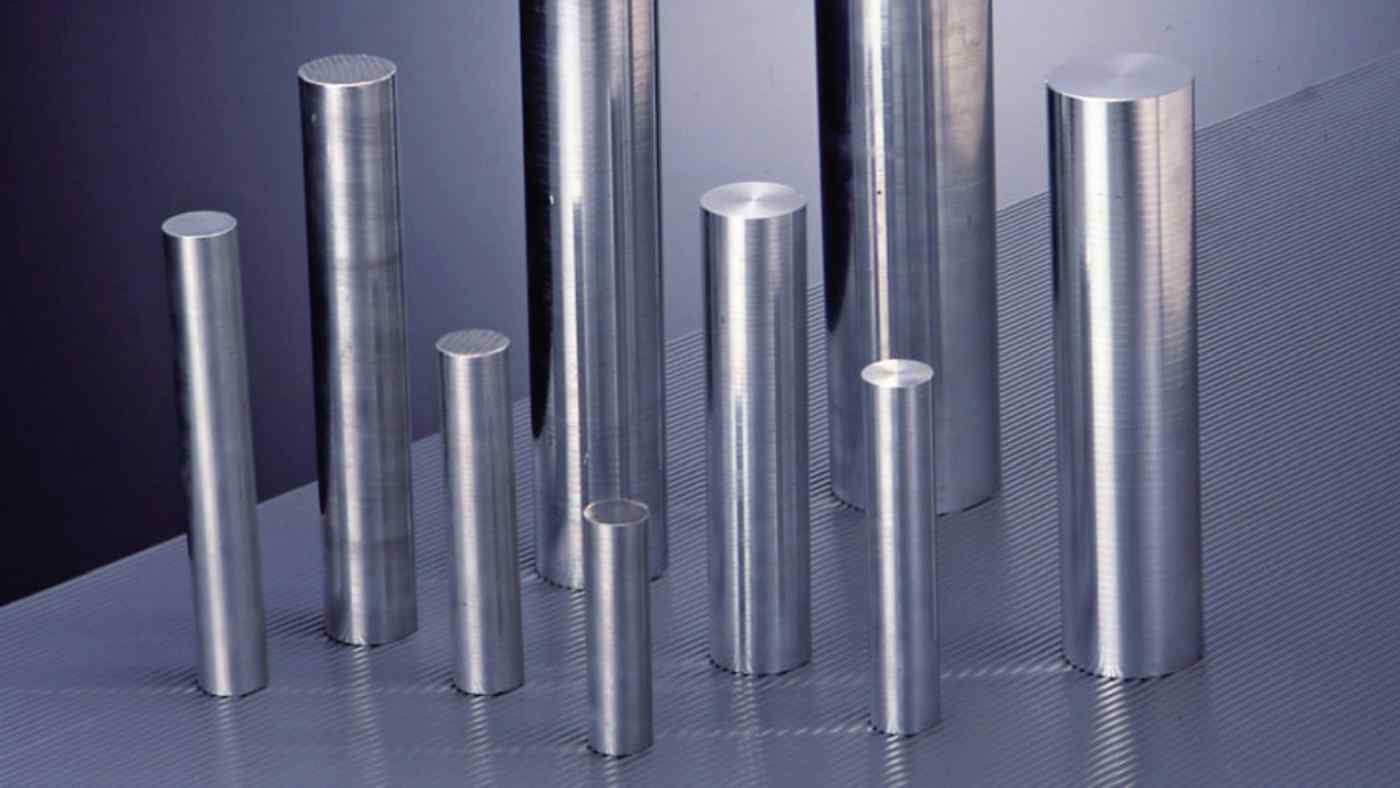 Showa Denko won preferential negotiating rights to purchase Hitachi Chemical, Nikkei reported Monday. Showa Denko is expected to execute a tender offer as early as next month that will target all shares, including the 51% interest from parent Hitachi.

Showa Denko acknowledged Tuesday that it is looking to purchase Hitachi Chemical. "With the goal of raising our corporate value, this company is constantly considering various options, including the acquisition of shares in Hitachi Chemical," it said in a statement.

Showa Denko came out on top after multiple rounds of bidding Hitachi Chemicals conducted this month. Many suitors participated in the race, including domestic rivals Mitsui Chemical and Nitto Denko, as well as investment funds.

The bidders eventually dropped out one after another. "The purchase price was too large to be justifiable to shareholders," said an executive at one major chemical manufacturer.

With the addition of a premium, Showa Denko could spend about 900 billion yen to wholly own Hitachi Chemical. The price tag would approach the 992.1 billion yen in consolidated sales Showa Denko reaped last year. 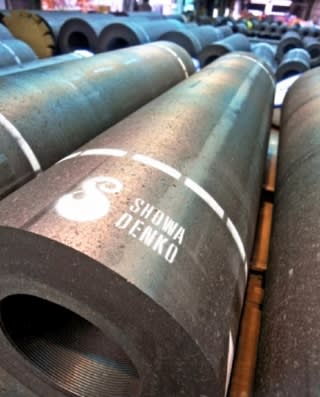 Market conditions have deteriorated for graphite electrodes, one of Showa Denko's main products.

The company appears willing to gamble virtually everything on the deal to shore up its current portfolio and compete with international rivals in a global race.

Born in 1939 through a merger of two companies, Showa Denko is now the leading supplier of magnetic disks for hard disk drives, with a 25% global share. The manufacturer also controls the top share, exceeding 30%, for graphite electrodes used in electric arc furnaces at steel mills.

Thanks to the growth of steel production in China, the price of graphite electrodes ballooned until 2018. That year, Showa Denko attained a record operating profit of 180 billion yen.

The two core businesses have weak growth prospects, however. The market for magnetic disks, based on units, is projected to remain more or less flat primarily because of weak demand for personal computers. Prices for graphite electrodes have cooled sharply amid the global economic slowdown.

Within that context, Showa Denko expressed strong interest in Hitachi Chemical's business making materials for electronics. The target company is the largest domestic supplier of anode materials for lithium-ion batteries, and it is strong in semiconductor polishing and packaging material as well.

Those assets would put Showa Denko in a position to capitalize on demand for chips to power 5G telecommunications. Showa Denko could plausibly promote itself in the market as a reinvented company.

Stock analysts are most worried about how Showa Denko will pay for the acquisition. "Finances will suffer due to massive funds procurement," said Shinobu Takeuchi, an analyst at SMBC Nikko Securities.

Showa Denko's debt-to-equity ratio stood at 0.61 at the end of September, a healthy multiple. If the company borrows funds to pay for Hitachi Chemical, some say the debt-to-equity would exceed 2.

On the other hand, the acquisition would usher in a reorganization of the Japanese chemical industry that is long overdue. Global leaders BASF and Bayer, both of Germany, have market values roughly 17 times the size of Showa Denko's.

"There are still many Japanese chemical companies, and they compare unfavorably to major Western counterparts in terms of the scale of earnings and profitability," said Takato Watabe at Morgan Stanley MUFG Securities.

Additional reporting by Momoka Matsumoto and Tatsuhiro Yuuki in Tokyo