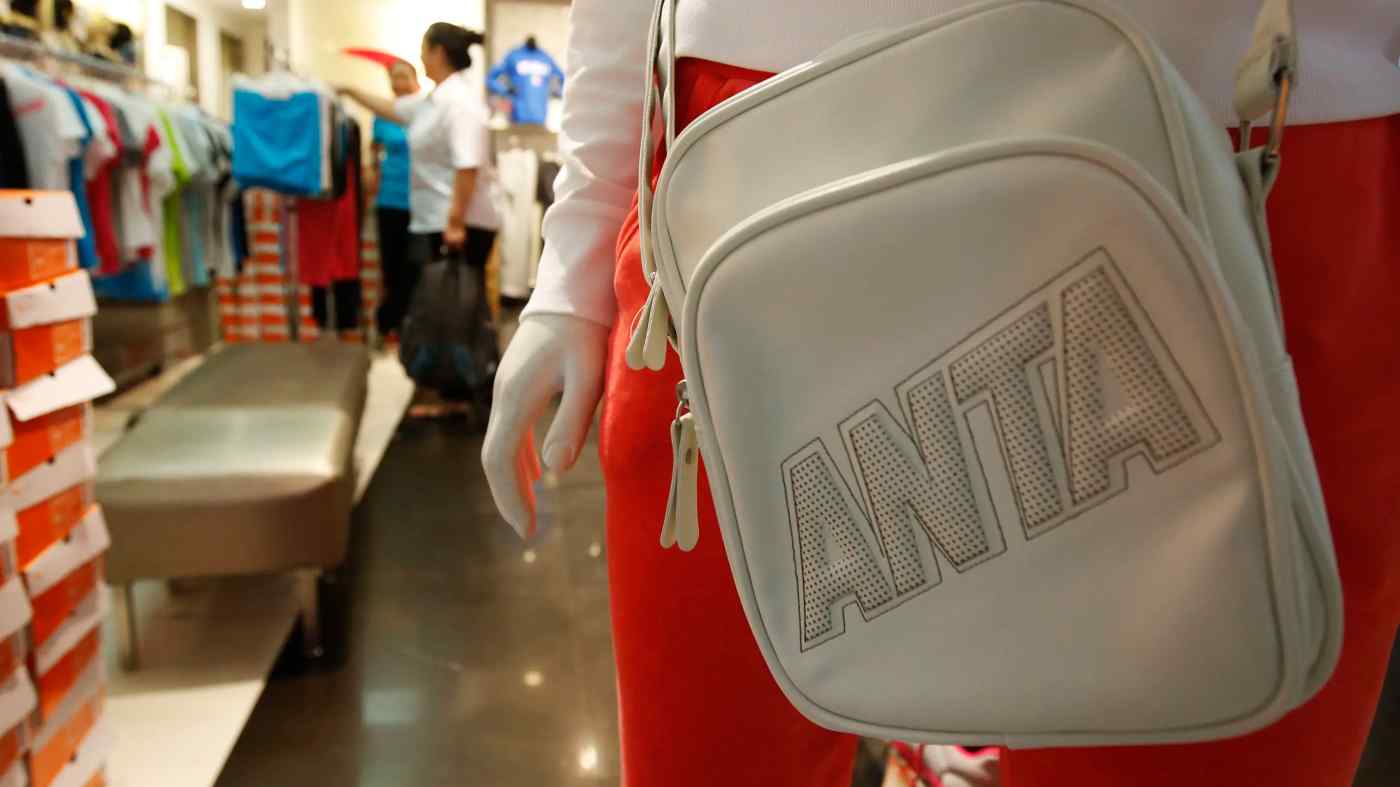 HONG KONG -- Japanese sportswear maker Descente's second-largest shareholder has decided to support Itochu in an increasingly heated takeover battle for the company, arguing that a tighter grip by the Tokyo trading house will boost its business.

Itochu looks to lift its 30%-plus interest in Descente to 40% through a tender offer lasting through March 14. The larger stake would give Itochu veto power over key shareholder proposals. Descente came out against the takeover in early February, which placed the focus on which side Anta will choose.

Ding acknowledged that Ding and his family own nearly 7% of Descente, making them the second-largest shareholder after Itochu. Ding, however, does not intend to unload the company's holdings in Itochu's tender offer, instead choosing to remain a long-term investor in Descente.

Itochu is all but guaranteed to capture the additional 10% ownership, which opens up the prospect of the trading house proposing shareholder motions to change the makeup of Descente's board. Ding's comments suggest that he will likely side with Itochu if the feud with Descente devolves into a proxy fight. Itochu and Ding's combined ownership would approach the majority threshold that confers the right to nominate executives to Descente's board.

Anta is the leading homegrown sportswear retailer in China, with over 10,000 stores as of the end of 2018. Along with its own brands, it also controls sportswear company Fila's Chinese operation.

Anta, Itochu and Descente formed a joint venture company in 2016 to market Descente's brand in China. But Descente derives most of its earnings from South Korea, a heavy dependence that Itochu sees as problematic.

Descente "has the potential to become a global brand," said Ding. He raised China as an example. "It would not be difficult for Descente to make it big in China," he said. "We can use our company's extensive sales network to expand Descente's Chinese business."

Although Itochu wants Descente to speed up its decision-making process on China, the three sides largely agree on the direction of the regional business. Descente's new medium-term plan starting next fiscal year will likely revolve around Chinese expansion.

Anta ran 117 Descente outlets in China at the end of last year. "We want to leverage our strength in winter sports," said Ding. "Over the next five years, I expect to increase the number of stores by 30-40% annually." His bullishness stems from the opportunities afforded by the 2022 Beijing Winter Olympics.

Itochu and Anta are longtime partners. Some of Anta's sportswear is made in Itochu's contract facilities, for example. The two also recognize that Descente's growth in China has been slow.

"Itochu came to meet us about the takeover bid," said Ding. "They are a global company, and I support their plan."

Ding wishes for a quick resolution to the dispute. "I don't want to see Descente's brand tarnished by the bad feelings between the executives, the board and the shareholders," said Ding. "I support all reforms that are a plus for Descente."