Devondale dairy moves closer to sale after faltering in China 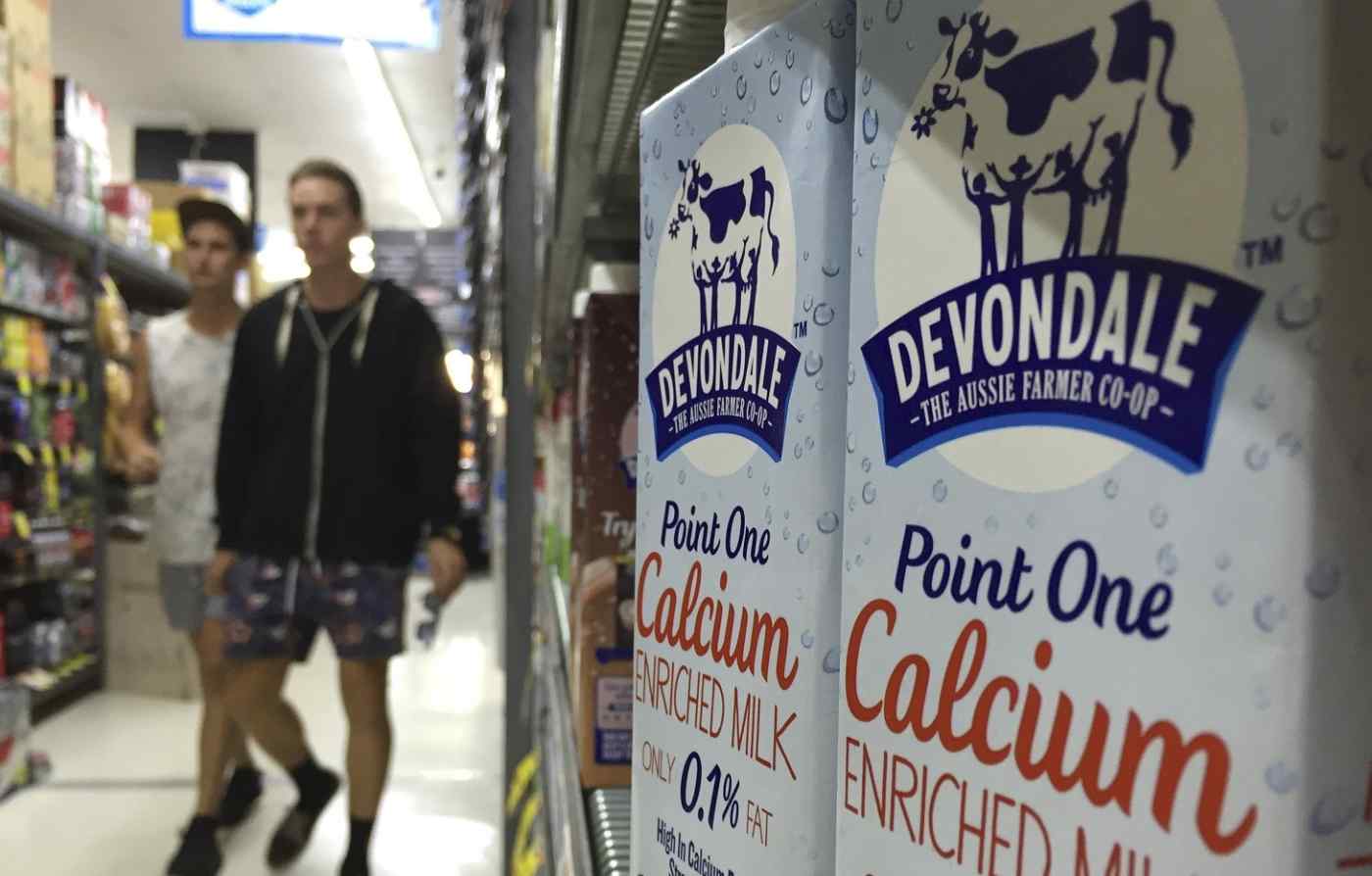 SYDNEY -- Shareholders of Murray Goulburn Co-operative have approved a proposal to sell the company to Canadian competitor Saputo after missteps in China caused losses for Australia's largest dairy processor.

Murray Goulburn, which is owned by the dairy farmers who supply its milk, said 98% of votes were cast in favor of the 1.31 billion Australian dollar ($1.01 billion) deal at an extraordinary shareholders meeting Thursday. Australia's Foreign Investment Review Board will examine the proposal.

The co-op, whose domestic brands include the popular Devondale line, has been hit hard by an increasingly tough environment for dairy companies in China, a major market. The company spotted a business opportunity there after a string of Chinese food safety scandals pushed consumers to foreign brands seen as safer. Murray Goulburn offered products including infant formula and fresh and shelf-stable milk.

But tighter regulations in China, including a limit on the number of brands a single company can sell, prompted some processors to dump dairy products on the market at low prices, making it harder for Murray Goulburn to compete.

The problem was compounded by Russia's decision to close its borders to European milk in response to Western sanctions. European dairies sought to make up for the lost business with Chinese sales, driving prices there even lower.

These issues led Murray Goulburn to sharply lower the price it pays its members for milk in 2016. Producers responded by cutting back supply, adding to the company's troubles. It reported a net loss of A$370 million for the fiscal year ended June 2017.

Saputo's bid won out in part because of its existing presence in Australia. The Canadian company acquired Warrnambool Cheese and Butter Factory Co. Holdings, formerly Australia's fourth-largest dairy, in 2013.