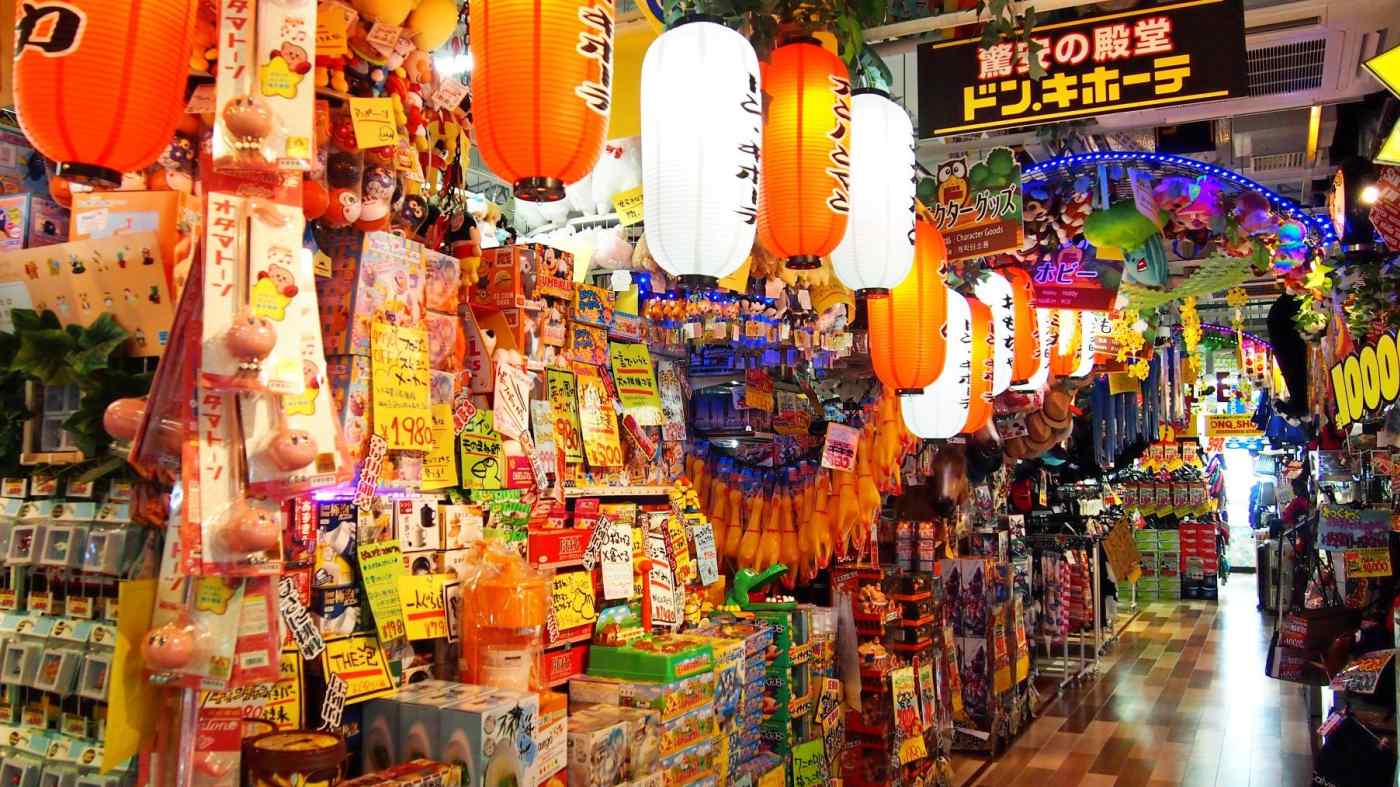 TOKYO -- Japanese discount seller Don Quijote Holdings is closing in on an agreement to take over all of Uny, the operator of a chain of general merchandise stores, in a deal that would create the country's fourth-largest retailer.