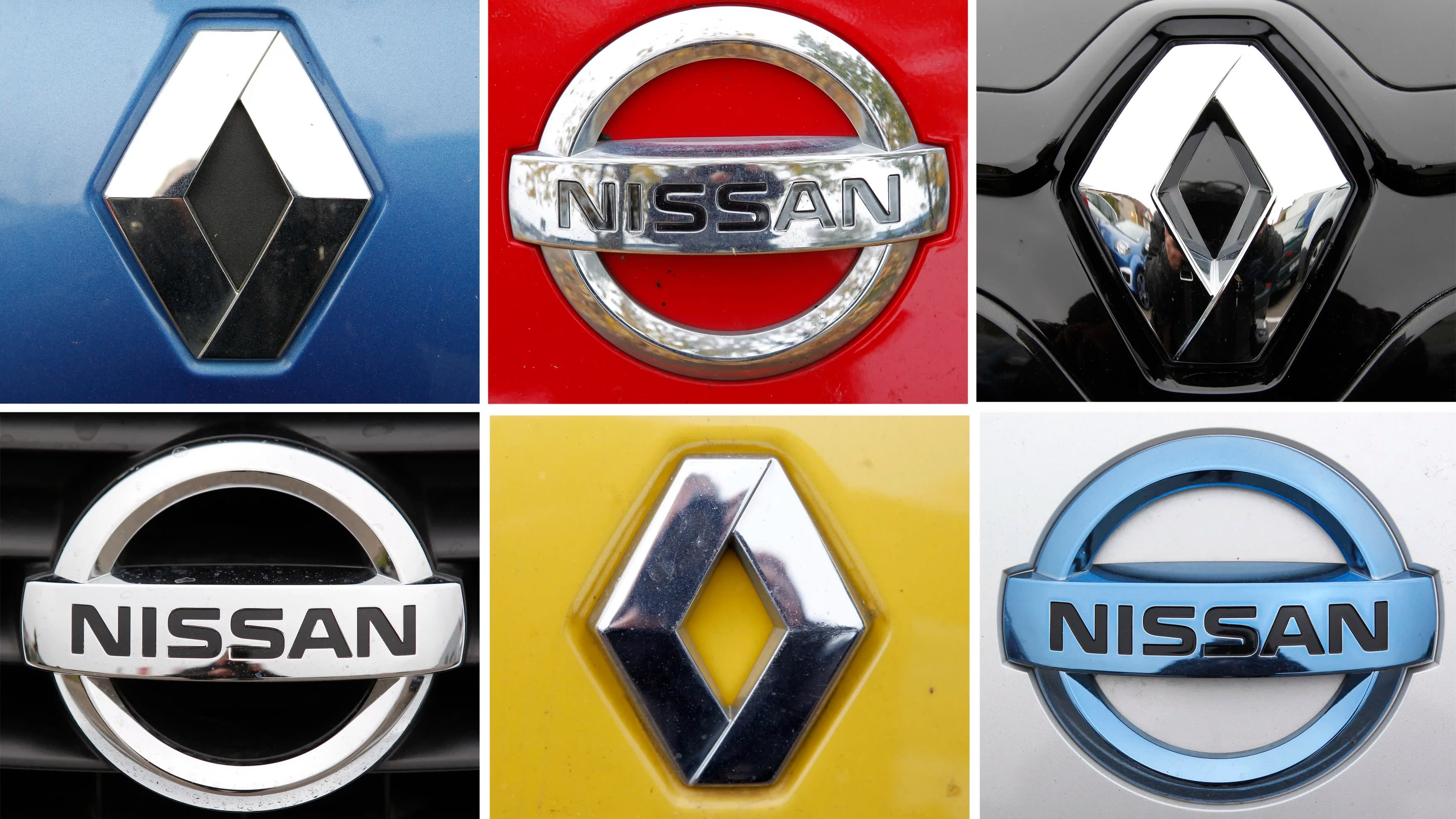 TOKYO/FRANKFURT/PARIS -- Fiat Chrysler Automobiles' ambitious plan to create one of the world's largest car alliances with Renault, and potentially with Nissan Motor and Mitsubishi Motors, fell flat on its face in just ten days.

FCA's decision to withdraw the merger proposal was triggered by the repeated efforts of the French government, Renault's largest shareholder, to enlarge its say. Its demands included that Renault would be assured top positions in the merged entity, including the CEO post, and that the French government would be given one or more seats on the board.

The events laid bare the outsized voice Paris has in Renault as well as the difficulty other automakers have in forming an alliance with the French company.

The fact that Renault kept Nissan in the dark during the initial stages of its talks with FCA have deepened the rift in the already complicated Franco-Japanese alliance and is likely to lead to more resistance from Nissan for full-blown integration.

"We needed more time to assess the pros and cons for Nissan. We told them that," Nissan President and CEO Hiroto Saikawa told reporters on June 6 when asked the reason why Nissan's two representatives on Renault's board abstained from voting on the merger proposal.

"I'm open to expanding the alliance, but anyone would be cautious if a partner suddenly changes into a different company," Saikawa said. Asked whether the failure of the merger was good for Nissan, Saikawa replied "I don't know."

Others within Nissan are more candid about their distaste for the merger. "The breakdown in negotiations is a plus for us," said a Nissan executive.

In an alliance with a combined FCA-Renault, Nissan risked being demoted to a minor partner. "I'm honestly relieved," the Nissan executive said.

But the path ahead looks rocky for both sides.

Now that FCA has walked away, deepening its relationship with Nissan appears to be Renault's only option. Back in April, Renault pitched a merger plan with Nissan. It reportedly has readied an official written proposal.

Nissan has long resisted overtures to be swallowed up by its French partner. The dominant role the French government had in the FCA negotiations has deepened that distrust even further.

During discussions with FCA, Paris, which holds two seats on Renault's board, kept pushing for concessions that would favor the French state, local media reported. "The government kept involving themselves over and over again," said a source close to the discussions. "There was no way to strike a balance."

That the French government officials would go over the heads of Renault's executive team and lead the negotiations alone erodes the chances of Nissan entering into merger discussions with Renault.

"Essentially, Renault Chairman Jean-Dominique Senard has not been given full authority," said a Nissan executive. "Merging with a company led by the French government is a non-starter."

Other global automakers share the same concern, which threatens to leave Renault isolated. On June 6, the French automaker's stock plunged 8% at one point, in contrast to FCA shares which were relatively stable in European trading.

Saikawa remains diplomatic regarding the possibility of integrating with Renault. "I'm open to continuing discussions, and that has not changed," he said. "However, Nissan must focus on restoring earnings," he added, suggesting such talks will not take place in the near future.