Transaction would have marked second largest purchase of startup in nation 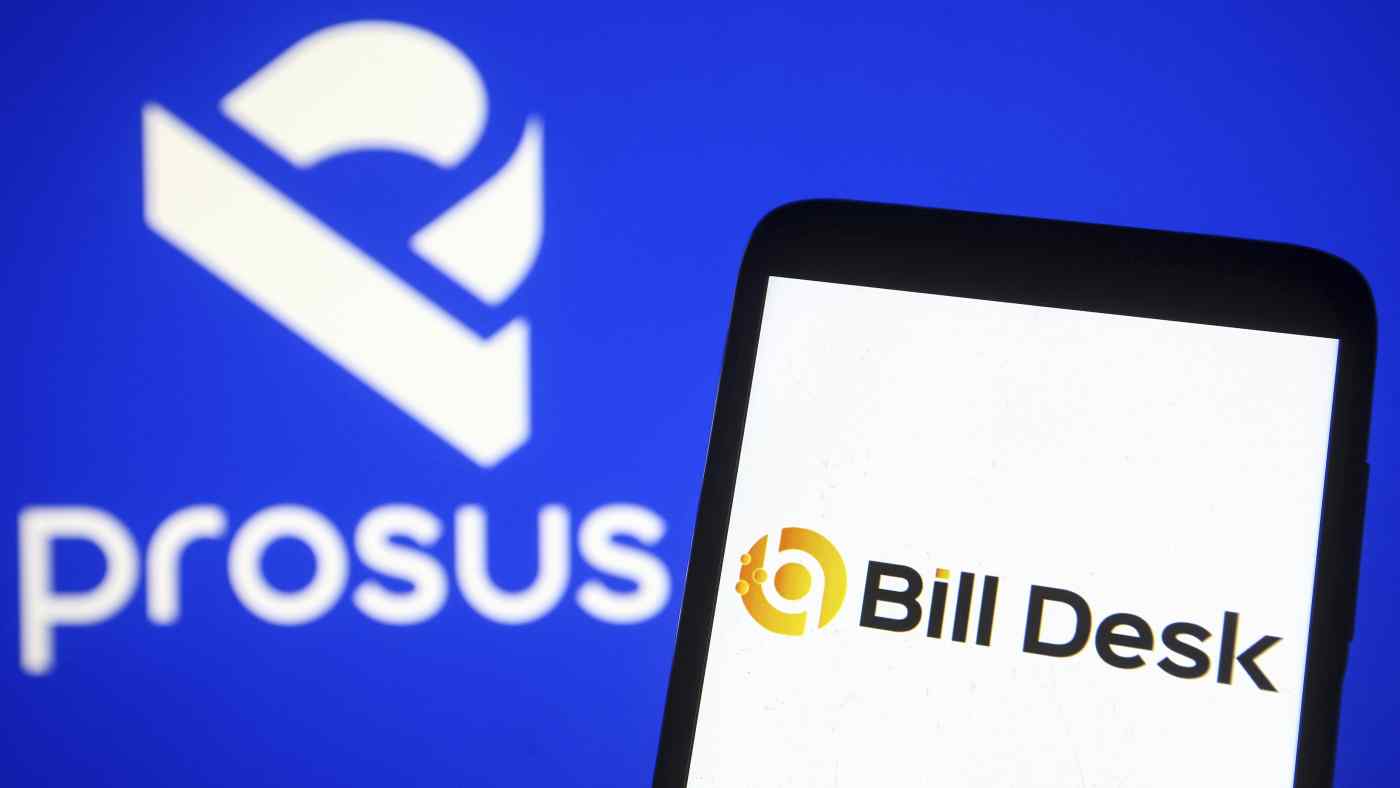 BENGALURU -- Dutch technology giant Prosus has called off its $4.7 billion acquisition of Indian digital payments processor BillDesk, saying conditions of the deal had not been met.

Prosus had announced plans in August last year to merge its PayU financial services arm with BillDesk in what would have been the second biggest startup acquisition in India after U.S. retail behemoth Walmart took a 77% stake in e-commerce company Flipkart for $16 billion in 2018.