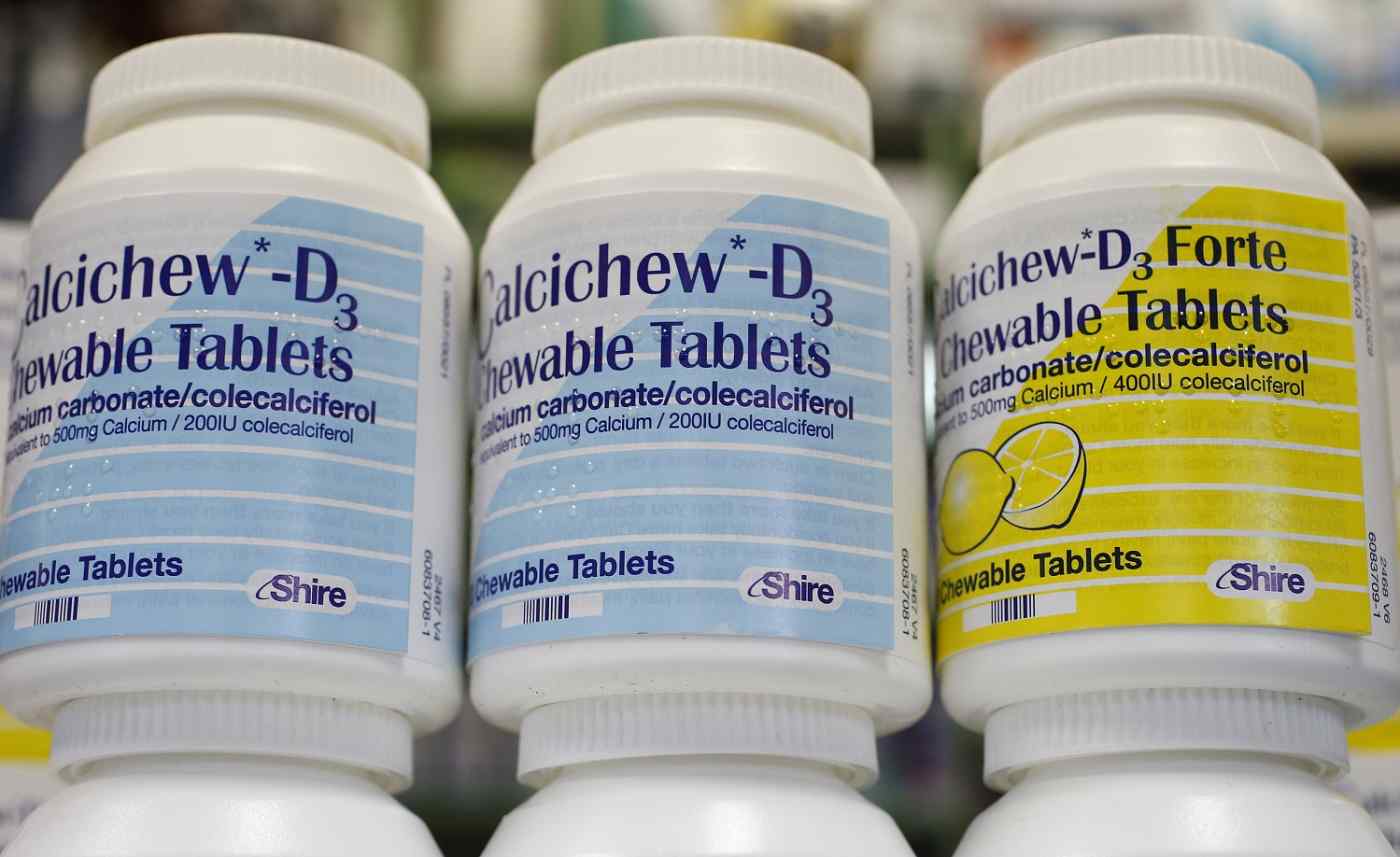 Vitamins made by Shire. Takeda plans to buy the Irish drugmaker for $62 billion and has received approval from antitrust authorities in China, Japan, the U.S. and Europe.   © Reuters
NORIYUKI TAKADA, Nikkei staff writerNovember 28, 2018 04:24 JST | Japan
CopyCopied

Mergers and acquisitions are necessary in the pharmaceutical industry, "but the Shire deal's risk is high," Kunio Takeda told Nikkei through a representative.

"After performing various analyses on my own and making a thorough assessment, I came to the conclusion that I cannot offer my support," he said. His comment came before the extraordinary Takeda shareholders meeting -- a crucial step for the Shire deal -- scheduled for Dec. 5.

Kunio Takeda, 78, held leadership positions with the company such as president and chairman from 1993 to 2009, overseeing a period of fast growth.

Sales doubled during his 16-year tenure and operating profit more than quadrupled thanks to blockbuster drugs like diabetes medication Actos and Blopress, which treats high blood pressure. He stepped down as chairman in 2009 and has not made a public comment on the company's operations since. "I will be the last Takeda at the top," Kunio Takeda, a member of the founding family, said at one time as he withdrew from management. He is believed to have a stake of less than 1% in the company. Kunio Takeda, a former president and chairman of Takeda Pharmaceutical, opposes the planned acquisition of Shire.

A shareholder group made up of retired Takeda veterans and other stakeholders is opposed to the acquisition as well. At the regular shareholders meeting in June, the group made a proposal to limit the board's powers for any purchase exceeding 1 trillion yen ($8.79 billion at current rates), receiving around 10% support.

At the Dec. 5 meeting, Takeda's plan to issue new shares as part of the $62 billion acquisition will be put to a vote. If more than two-thirds vote in favor, Takeda can begin the acquisition process since the deal already received approval from antitrust authorities in China, Japan and the U.S. Takeda said on Nov. 21 that the European Union has also given the green light.

Institutional investors represent the majority of Takeda's shareholders at roughly 66%, with 31% from Japan and the other 35% from overseas. The Takeda founding family's shareholdings are thought to total only a few percentage points.