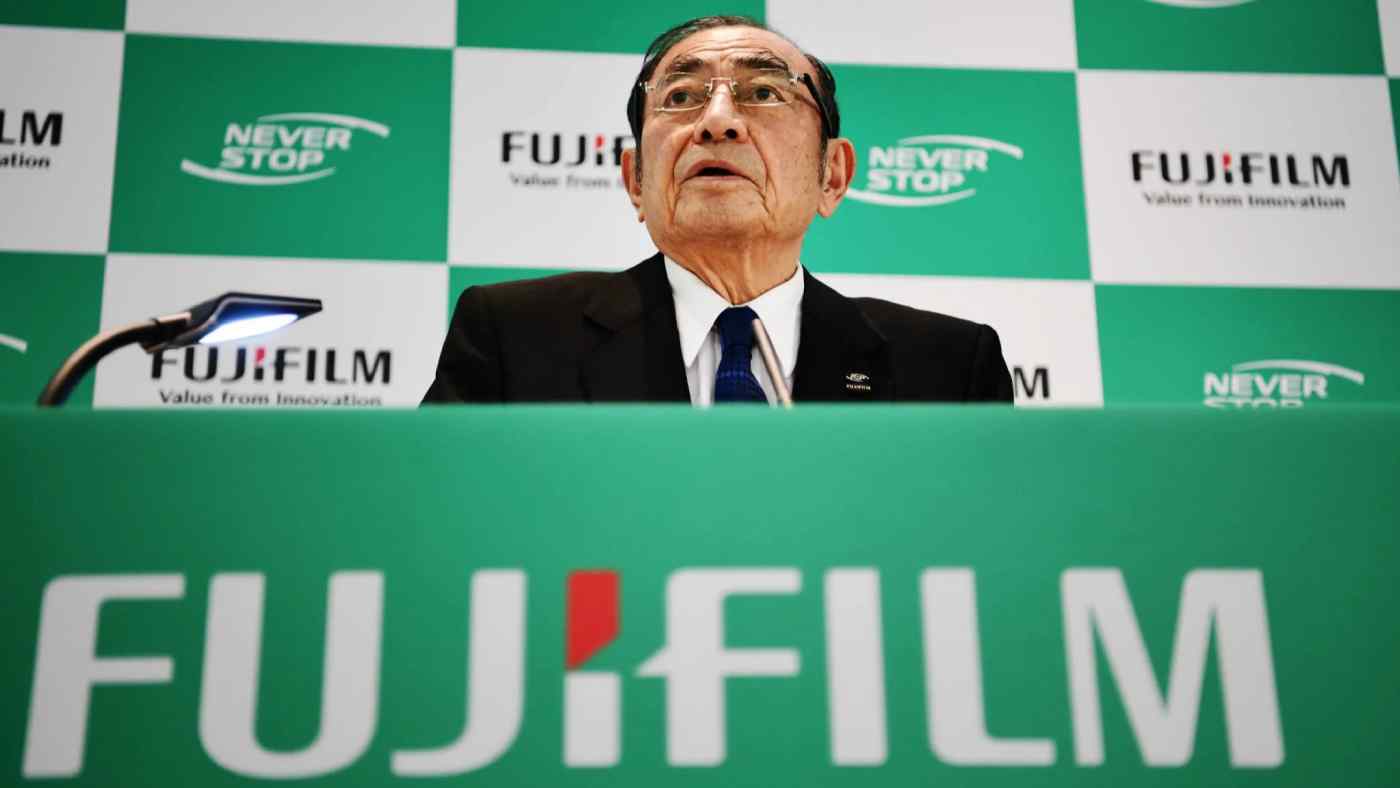 TOKYO -- Japan's Fujifilm Holdings will terminate its sales partnership in office equipment with Xerox at the end of March 2021, Nikkei has learned, turning the longtime allies into rivals in Asia, the U.S. and Europe.

Fujifilm subsidiary Fuji Xerox notified U.S.-based Xerox on Sunday that it would not seek to renew a contract specifying trademark rights and regional sales boundaries between the two companies.

Fujifilm announced the breakup on Monday. The company's share price fell more than 2% in morning trading on the Tokyo Stock Exchange, amid concern that tough competition with its partner-turned-rival will hurt sales.

Fujifilm's move marks the latest deterioration in the relationship, which soured after the Japanese side announced an ultimately unsuccessful bid for Xerox in 2018.

Fuji Xerox's withdrawal from the contract means it will lose the right to use the Xerox brand. Fuji Xerox will sell business machines globally under a new name, tentatively Fujifilm Business Innovation, effective April 2021.

Xerox, meanwhile, will be able to enter growing Asian markets. The contract, which is renewed every five years, is set to expire in 2021.

Fujifilm concluded a deal with Xerox in November under which it would turn Fuji Xerox into a wholly owned subsidiary by purchasing the American company's 25% stake in the long-standing joint venture.

The deal ended a bitter dispute between the two companies over the acquisition attempt. At that time, Fuji Xerox President Kouichi Tamai said he expected the sales partnership to continue.

But later developments, including Xerox's bid to acquire HP late last year, persuaded the Japanese company to change its strategy.

Fuji Xerox accounts for about 9 percentage points of their combined share, while Xerox contributes around 7 points. Both sell office equipment under the Xerox brand.

The breakup of the sales partnership further erodes a relationship that dates to 1962, when the two companies first established the Fuji Xerox joint venture. Fujifilm will continue to manufacture Xerox-branded products for the time being.