Facebook to build its own data center in Singapore for $1bn 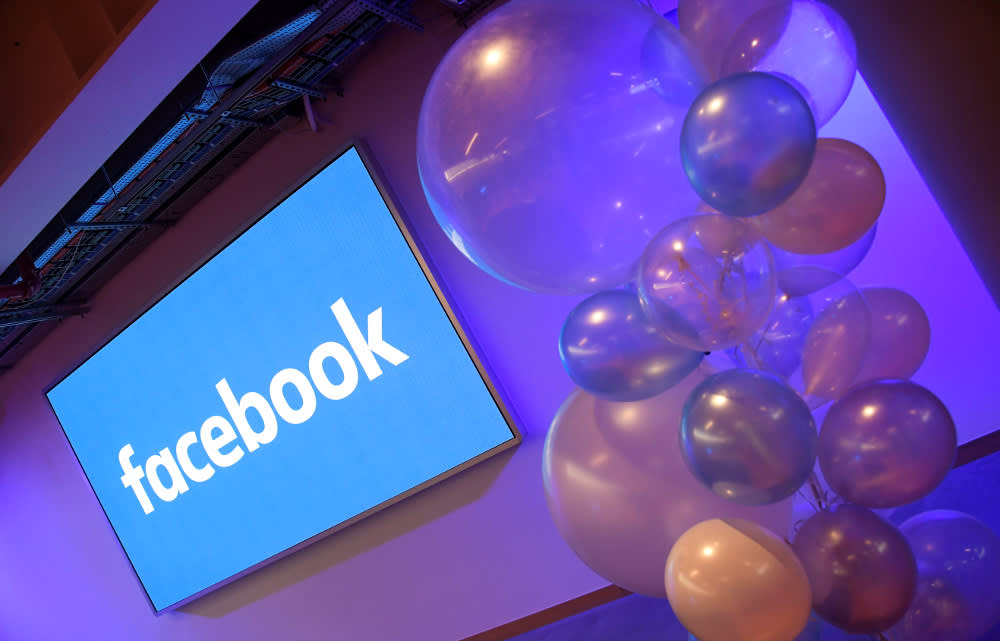 SINGAPORE -- Facebook will invest more than $1.4 billion Singapore dollars ($1 billion) to open its first custom-built Asian data center here in order to improve efficiency and sustain regional growth amid sluggishness in user growth in the U.S. and Europe.

The city-state has lofty land prices but was chosen for its communications, power and other infrastructure.

Facebook also credited government cooperation in its announcement Wednesday. Singapore is promoting the development of data-related industries and likely extended the company a strong invitation.

Facebook is rapidly building its own data centers around the world. It has sites in six locations in the U.S. and Europe, with facilities under construction in eight more. Singapore would mark the 15th location. The company currently houses data center capacity in leased space.

The Asia-Pacific region is Facebook's largest market, with the 546 million average daily users there in June accounting for 37% of the global total. The region has driven the company's overall growth, adding 21% more users on the year.