Fiat Chrysler in talks to forge extensive ties with Renault 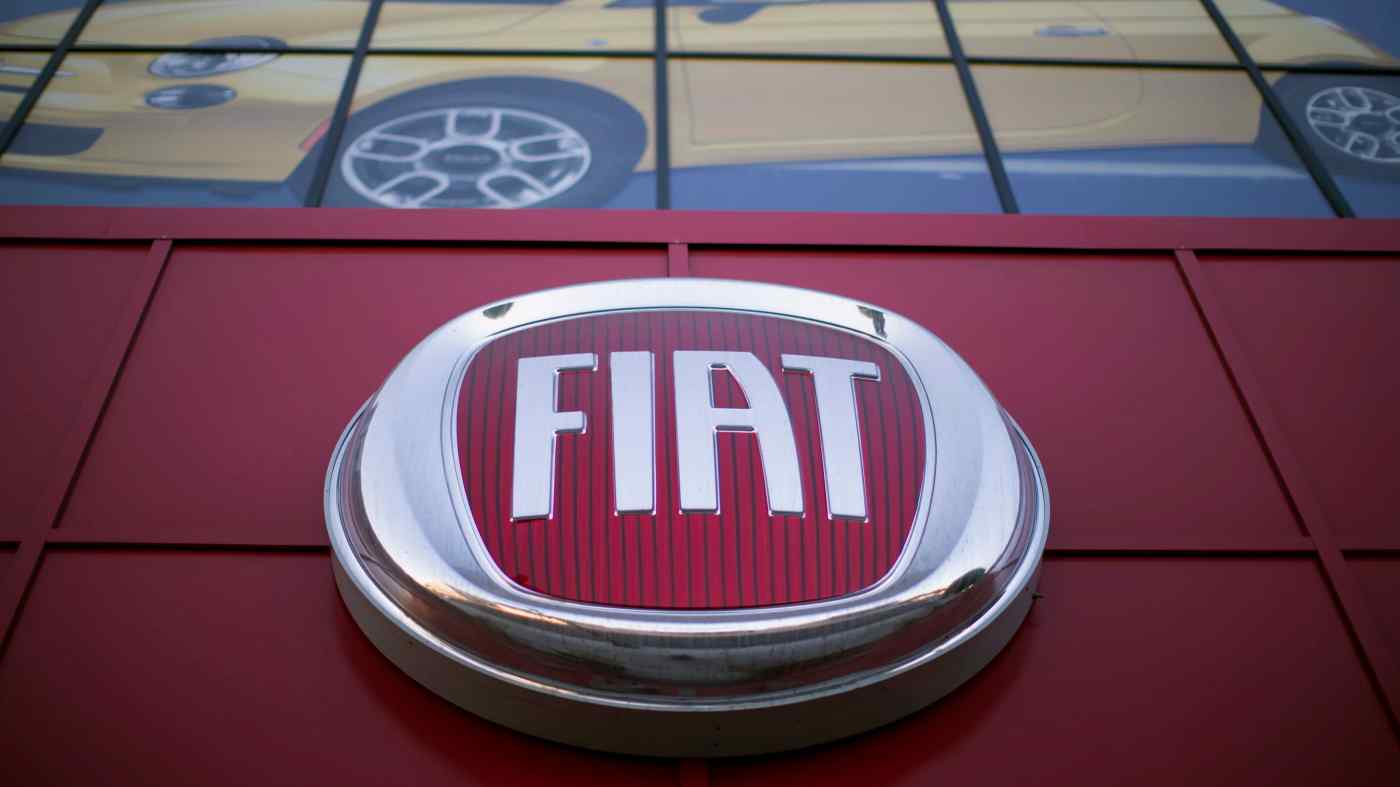 Fiat Chrysler has most of its operations, sales and profits within North America -- a region where Renault does not operate.   © Reuters
May 26, 2019 03:40 JST | Europe
CopyCopied

LONDON/NEW YORK (Financial Times) -- Fiat Chrysler is in advanced discussions to forge extensive ties with France's Renault as the carmakers seek to join forces to tackle the structural challenges facing the global auto industry, according to multiple people informed on the talks.

The agreement may ultimately lead the carmaker to join the Renault-Nissan-Mitsubishi Alliance in the future, some of these people added, while also warning that this outcome would mean taking a complicated path that would involve winning over Japan's Nissan.