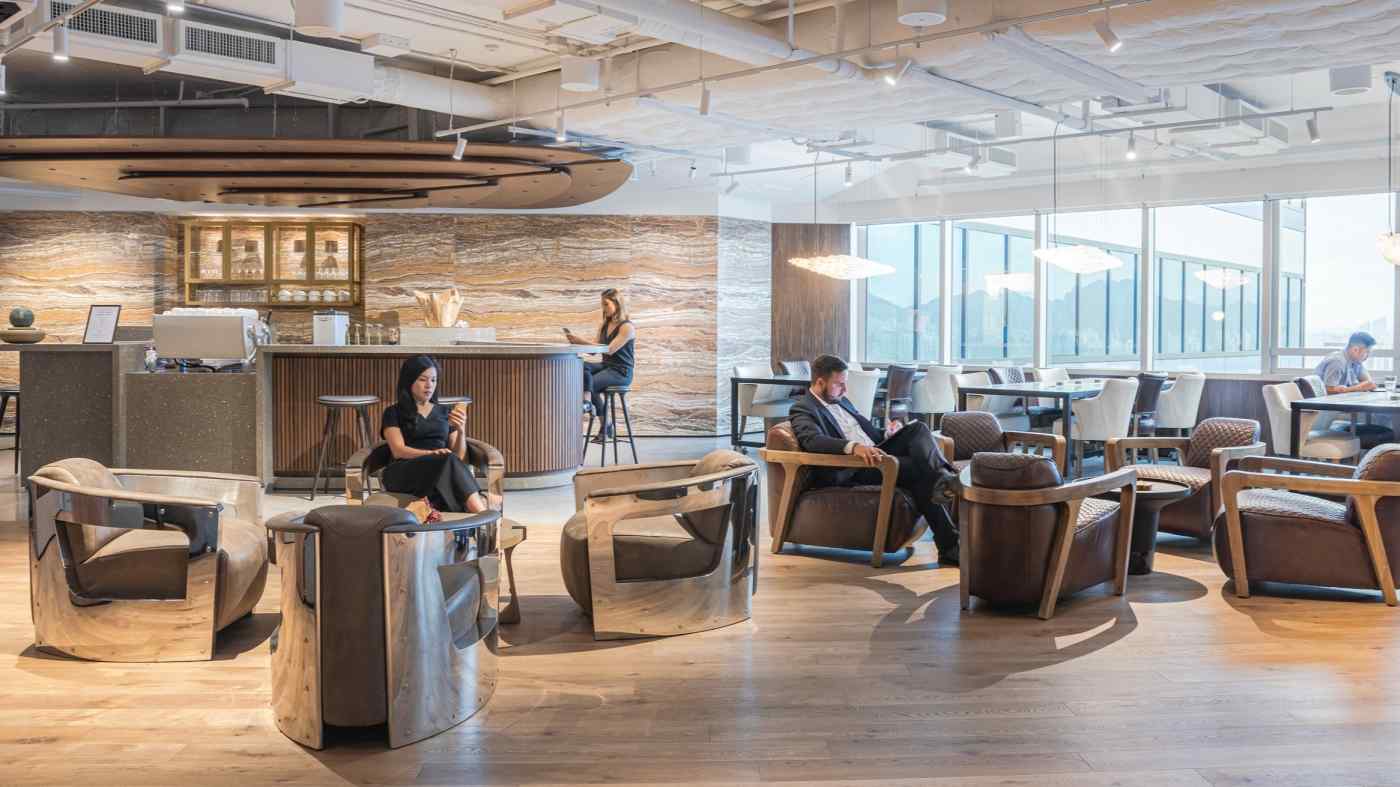 The Executive Centre operates more than 150 flexible office and conference spaces across 32 cities, including in China, Japan, South Korea, Southeast Asia, Australia and India. Focusing primarily on premium clients like major corporations and their executives, it reports annual turnover of more than $237 million.

KKR and Tiga expect demand for The Executive Centre's spaces to recover as more workers start returning to offices and resuming business travel. The value of the transaction was not disclosed.

Welcoming the deal, The Executive Centre CEO Paul Salnikow said in a news release, "It's a powerful partnership, well matched to drive the continued performance and growth of TEC." Salnikow founded the company in 1994 after a stint at Japanese developer Haseko.