Deal to possibly include factory for components: sources 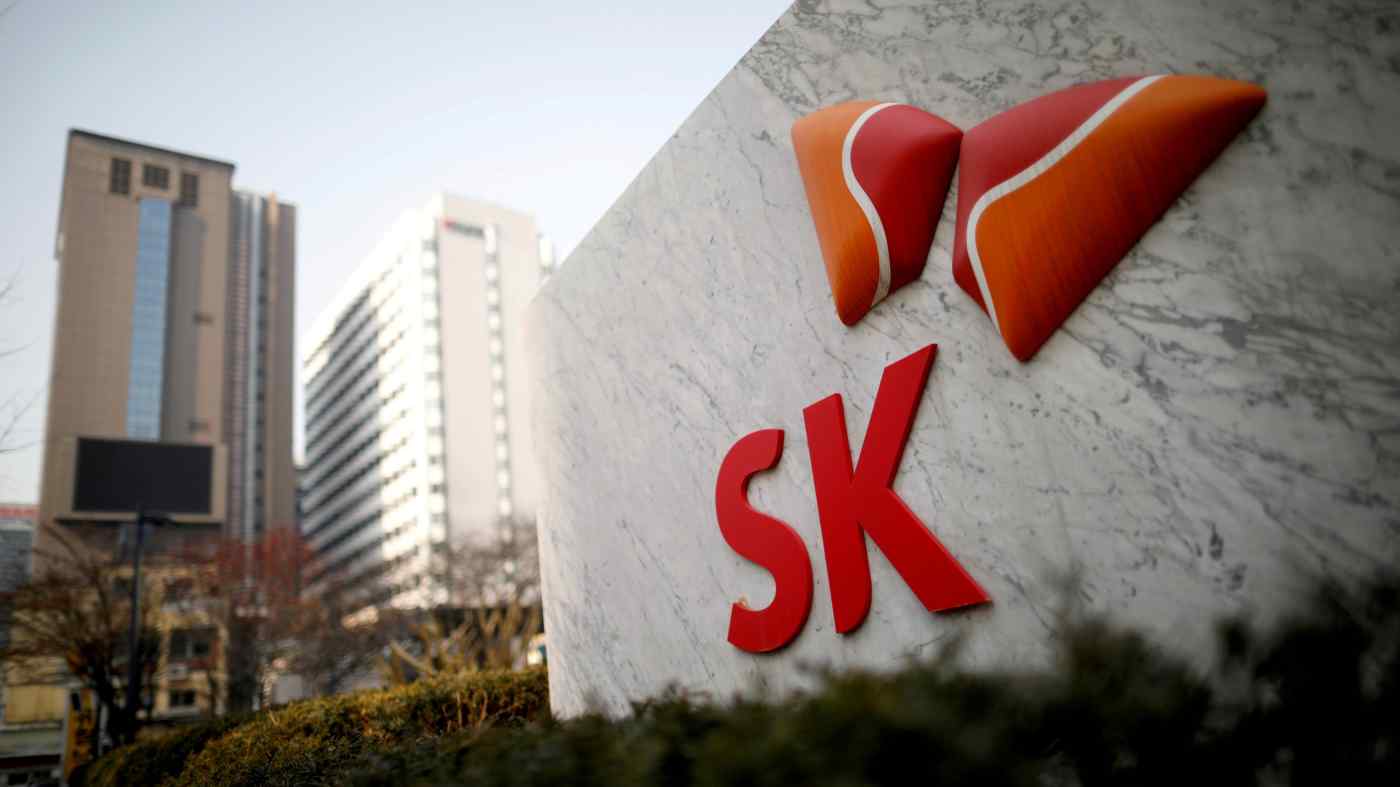 DETROIT/SEOUL (Reuters) -- Ford Motor and South Korean battery maker SK Innovation are set to launch a battery joint venture in the United States to support the ramp-up of the No. 2 U.S. automaker's electric vehicle rollout, two people familiar with the matter said.

A memorandum of understanding about the joint venture will be announced on Thursday, the sources, who asked not to be identified, told Reuters. The deal may eventually include a jointly owned plant to make battery cells for use in rechargeable EV batteries, the sources said.

Ford declined to comment other than to say SK is a valued supplier, but scheduled a conference call for 9 a.m. ET on Thursday to provide "an update on Ford batteries." SK Innovation said in a statement it does not comment on specific projects for reasons of client confidentiality.

Talks around the joint venture picked up speed last month after SK Innovation agreed to pay $1.8 billion to LG Energy Solution, a wholly owned subsidiary of LG Chem Ltd, to settle LG's accusations of trade theft by its rival, one of the sources said.

The dispute, which the administration of U.S. President Joe Biden had been on the verge of settling with a ruling, had put SK Innovation's battery cell plant in Georgia at risk. That plant, which is under construction, will serve Ford and Germany's Volkswagen AG.

Biden on Tuesday called for government grants for new battery production facilities as part of a $174 billion EV proposal during a visit to a Ford EV plant in Michigan. He also referenced his administration's role in brokering the settlement between SK and LG Chem.

South Korean President Moon Jae-in is scheduled to arrive in Washington on Thursday for a four-day stay that will include a visit to SK's Georgia plant. The Ford-SK joint venture will highlight close U.S. and South Korean ties on EVs, a key priority for Biden.

SK Innovation is expected to complete the Georgia plant's construction later this year, and is building a second facility next door that is expected to start battery production in 2023. The company has invested $2.6 billion in Georgia.

A deal with SK may have Ford taking a similar path as rival General Motors Co, which has a battery joint venture with LG Energy that is building plants in Ohio and Tennessee.

The status of these battery plants is key to the United Auto Workers union, which represents GM and Ford's U.S. hourly plant workers. The union has pressed the automakers to allow workers at these plants to unionize, an approach Biden has backed.

Ford is pushing to electrify key models in its lineup, including the Transit van late this year and F-150 pickup mid-2022, and already sells the all-electric Mustang Mach-E SUV. It has said it will invest $22 billion in electrification through 2025.

The Dearborn, Michigan-based company has repeatedly stepped up efforts around batteries, with Chief Executive Jim Farley stating several times the automaker was looking at making its own batteries. Last month, after Ford reported quarterly results, he said things have changed as the automaker has boosted its EV volumes.

"We've totally entered a different zone ... so we've already made the decision to vertically integrate the company," he said on a conference call with analysts.

"We're now building motors, e-axles now, we've been writing our own battery management software for quite some time, and now it's time for us to lock in on the latest technology and to have a secure cell production relationship."

While saying Ford had no news to announce, Farley added, "To be competitive in this industry, a major brand like Ford will have to vertically integrate all the way through the system."