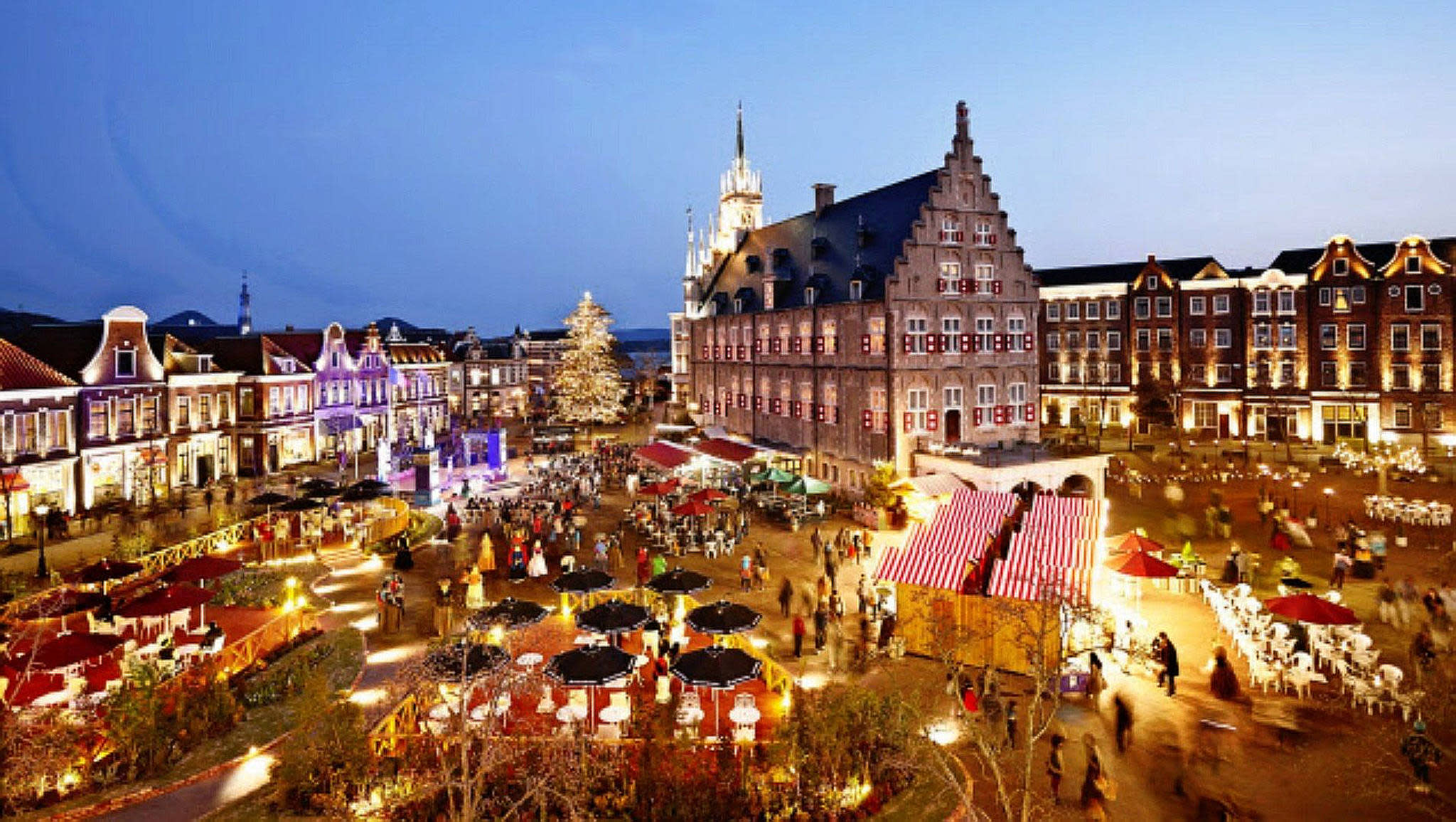 TOKYO/SHANGHAI -- Huis Ten Bosch Co., the operator of the Dutch-inspired theme park in southwestern Japan, will sell a nearly 25% stake to Chinese resort conglomerate Fosun Group, in a bid to attract more visitors from China.

Fosun will purchase a 24.9% interest from the parent company, travel agency H.I.S., as well as five other stakeholders, including Kyushu Electric Power and Kyushu Railway, according to Huis Ten Bosch's announcement Monday. H.I.S. will remain the majority shareholder at 50.1%, while the five other companies will own a combined 25%.

The Chinese conglomerate will also install a director on Huis Ten Bosch's board. The parties plan to ink the deal at around the start of the new year.

Hideo Sawada, founder and chairman of H.I.S., said Monday that it will soon be nine years since he became president of Huis Ten Bosch Co. "We are experiencing sluggish growth, so we needed a change," he added.

For the fiscal year ended September, traffic at the Nagasaki Prefecture theme park totaled 2.72 million visitors, down roughly 6% from a year earlier. "From a locational standpoint, the number will not grow much from 3 million," Sawada said.

In 1992, Guo Guangchang, known as China's Warren Buffett, co-founded Fosun Group, which reportedly only had 38,000 yuan ($5,517) in funds on hand at the time -- much of it coming from money saved for studying abroad. The organization has since expanded greatly under Guo's leadership, with the Hong Kong-listed Fosun International holding 564.2 billion yuan in assets at the end of June.

The theme park's visitor count has waned since the collapse of the Japanese asset bubble in the early 1990s, and Huis Ten Bosch Co.'s finances suffered further due to its unprofitable real estate business. The company eventually declared bankruptcy in 2003.

Nomura Group, Japan's largest brokerage, sponsored Huis Ten Bosch's rehabilitation, but the global financial crisis in 2008 once again hammered earnings, and the company was taken over by H.I.S. in 2010.

The H.I.S. group has diversified in recent years, most notably with the Henn na Hotel chain, where robots perform most of the work, and it has also entered the retail power business. Because the travel industry must deal with shifting demands, the group aims to stabilize earnings with healthy operations outside that sector.