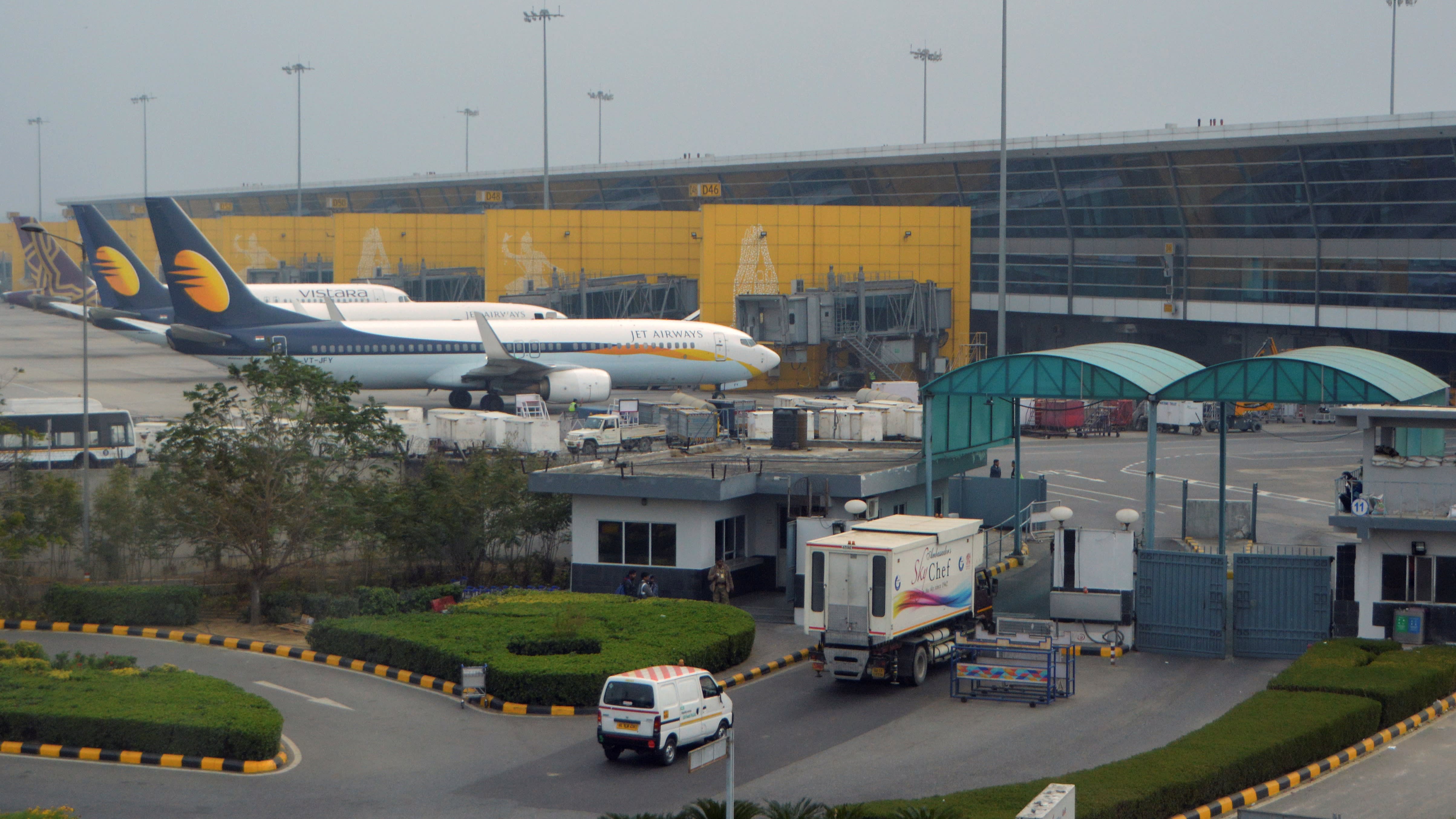 GMR Airports has a portfolio of seven airports in three countries: India, the Philippines and Greece.   © AP

GMR Airports has a portfolio of seven airports in three countries: India, the Philippines and Greece. ADP said the Delhi and Hyderabad airports in India and the Mactan-Cebu airport in the Philippines together handled a total of 102 million passengers in 2019.

The four other airports, which had 22 million passengers in 2019, are either under development (Goa and Heraklion) or were recently won by GMR after a bidding process (Nagpur and Bhogapuram).

ADP said the acquisition was in line with its strategy of buying airports in countries with fast-growing air traffic. The deal will be paid for in cash and, if appropriate, financed through loans, the firm said.

"This acquisition is a transforming position for the group in one of Asia's most dynamic and promising countries," ADP chief executive Augustin de Romanet said.

Air traffic in India is expected to rise by 6.5% per year on average between 2018 and 2038, with international traffic alone seen growing on average by 6.7% per year, ADP said.

The company said the deal would unfold in two phases, with the acquisition of a 24.99% stake in the coming days. The second phase, for 24.01%, is subject to regulatory approval, notably from the Reserve Bank of India. It will be concluded in the coming months.

Once the deal is completed, ADP will jointly own GMR Airports with GMR Infrastructure Limited, which will keep a 51% stake and retain control of the company. ADP will be granted highly extended governance rights.

In the fiscal year ending on March 1, 2019, GMR Airports had core earnings of 205 million euros on revenue of 715 million euros, ADP said.