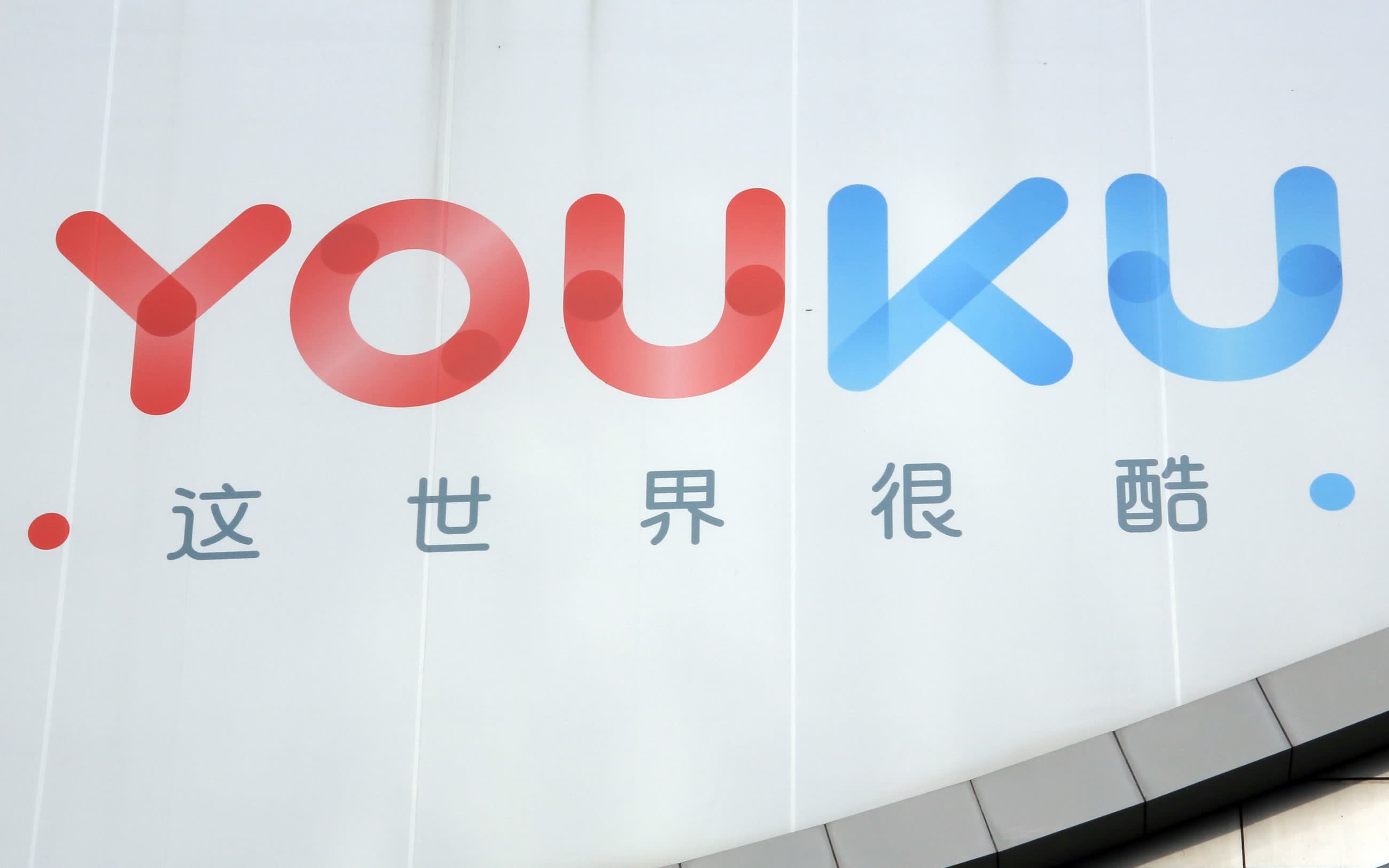 Fuji TV, part of Fuji Media Holdings, will license its content to the platform operator, Youku Information Technology (Beijing), which serves more than 30 million paying subscribers. The content will be accessible in all parts of China starting this month, through smartphone apps and other channels. The Youku platform is especially popular among Chinese consumers in their teens and twenties.

China's strict regulations on films and videos pose major hurdles for foreign companies seeking to develop their own distribution network there, forcing Fuji TV to work with Chinese partners. Until around 2011, the Japanese broadcaster had supplied its content mainly to television stations. From 2013 onward, it started collaborating more with online streaming services to keep up with rising use of smartphones.

Fuji TV sold distribution rights to a record 500 programs to overseas players in fiscal 2017, up more than 10% from the previous year. But it had stagnated in China in the last few years, selling rights to at most a handful of programs each year since hitting a record of 27 in fiscal 2014. It hopes that the new partnership with Youku will double its sales from fiscal 2014 levels.