Fujifilm and Xerox both claim win in face-saving compromise 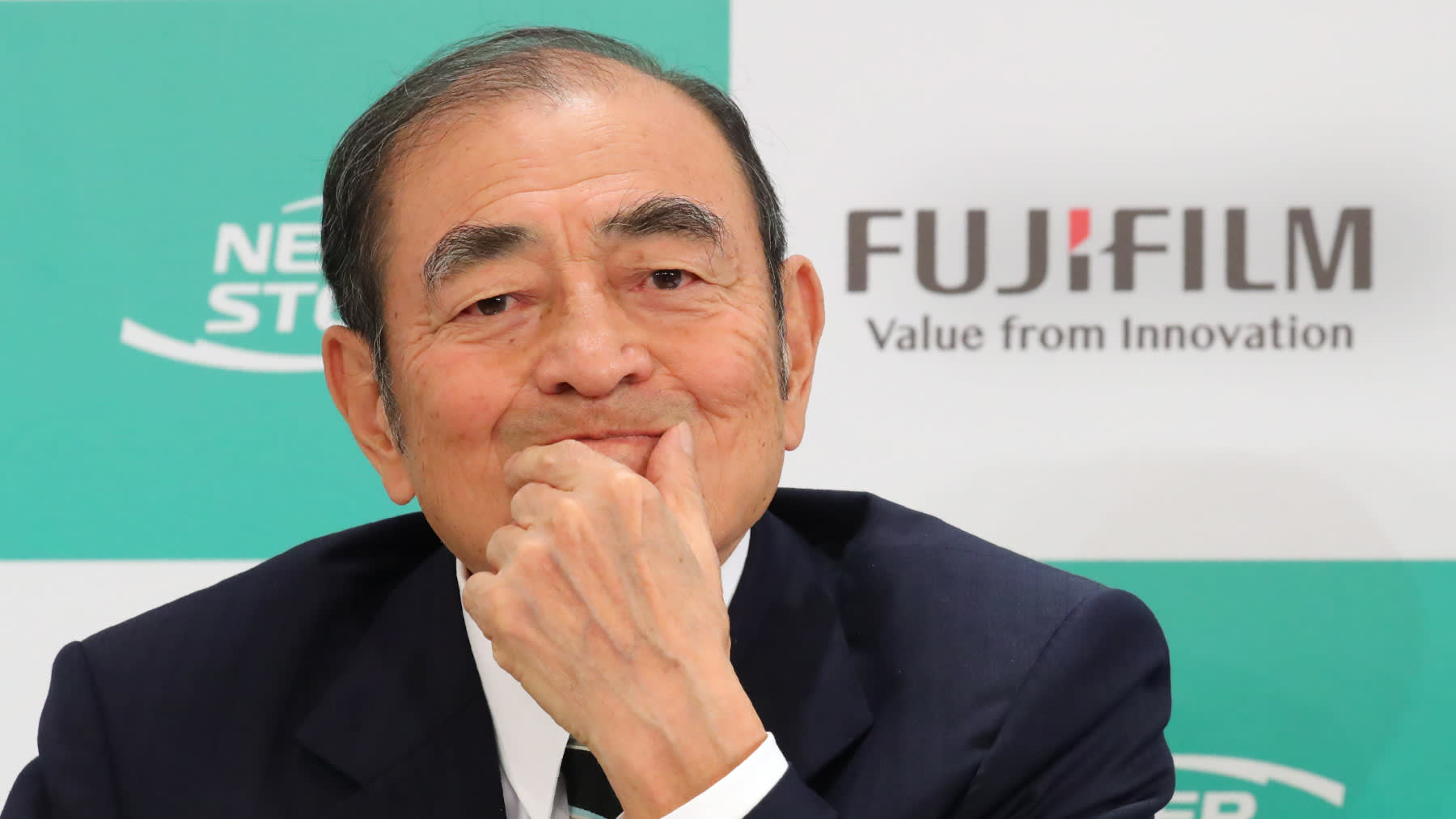 Fujifilm Chairman and CEO Shigetaka Komori was not all smiles at his news conference in Tokyo on Nov. 5. (Photo by Akira Kodaka)
KOSUKE SHIMIZU, Nikkei staff writerNovember 6, 2019 07:19 JSTUpdated on November 6, 2019 14:06 JST | Japan
CopyCopied

TOKYO -- The deal announced Tuesday between Fujifilm Holdings and Xerox Holdings ends a nearly two-year dispute, giving both the Japanese company and the leadership at its U.S. partner, installed by activist investors Carl Icahn and Darwin Deason, a needed face-saving end to their unproductive battle.

Fujifilm expects the deal, under which it will buy out Xerox's 25% stake in joint venture Fuji Xerox and turn it into a wholly owned subsidiary, to lift annual group net profit by around $184 million a year. It anticipates a boost of at least $460 million to annual operating profit by fiscal 2024 via increased sales and cost synergies from consolidation.

"Fuji Xerox will be able to further strengthen its business by capturing new OEM opportunities in the global market," Fujifilm Chairman and CEO Shigetaka Komori said in a news release.

The deal will net Xerox $2.3 billion that can be used to fund shareholder returns and growth investments -- a valuable asset as the American office equipment maker faces a plateauing market. Xerox will also have more freedom to source products from suppliers beyond Fuji Xerox.

"These agreements reset our relationship with Fujifilm and provide both companies with tremendous opportunities to grow, together and independently," Xerox Vice Chairman and CEO John Visentin said in a news release.

On Tuesday, The Wall Street Journal reported that Xerox is considering a cash-and-stock offer for personal computer maker HP at a premium to its market value of about $27 billion.

Fujifilm does not plan to pursue integration with Xerox, Komori told a news conference, dropping a plan stuck in limbo for nearly two years after it was first announced in January 2018.

Faced with the prospect of dealing with activist Xerox shareholders even if the acquisition worked out, Fujifilm management began looking for a different path forward this summer while asserting publicly that integration was still the goal. Tuesday's announcement dropped the facade.

Though Fujifilm has diversified through acquisitions into such areas as medical equipment and regenerative medicine, it still relies on its bread-and-butter office equipment business to fund these forays. Fuji Xerox accounts for nearly half of Fujifilm's operating profit.

The joint venture's consolidated revenue slid 4% to just over 1 trillion yen ($9.22 billion) for the fiscal year ended March 31 even as operating profit surged 11-fold to 96.4 billion yen. Its operating margin, which has averaged 6% for the past three years, is seen topping 10% in fiscal 2019.

But while the deal breaks the deadlock over the Xerox acquisition proposal, it does little to resolve the uncertainty surrounding the future relationship between Xerox and Fujifilm.

A technology contract setting out trademark rights and regional sales boundaries is set to expire in 2021, and Xerox has indicated that it does not want to renew.

If the agreement does expire, Fuji Xerox will no longer be able to use the Xerox brand, and the American company will be free to enter the growing Asian market, now reserved for Fuji Xerox. This scenario would also open up the U.S. and Europe to the former joint venture, but the relatively weak growth potential of these markets means that the benefits would accrue mainly to Xerox.