Fujifilm denies any compromise for acquisition of Xerox

The deal is not 'indispensable' to the Japanese company, says CEO Komori 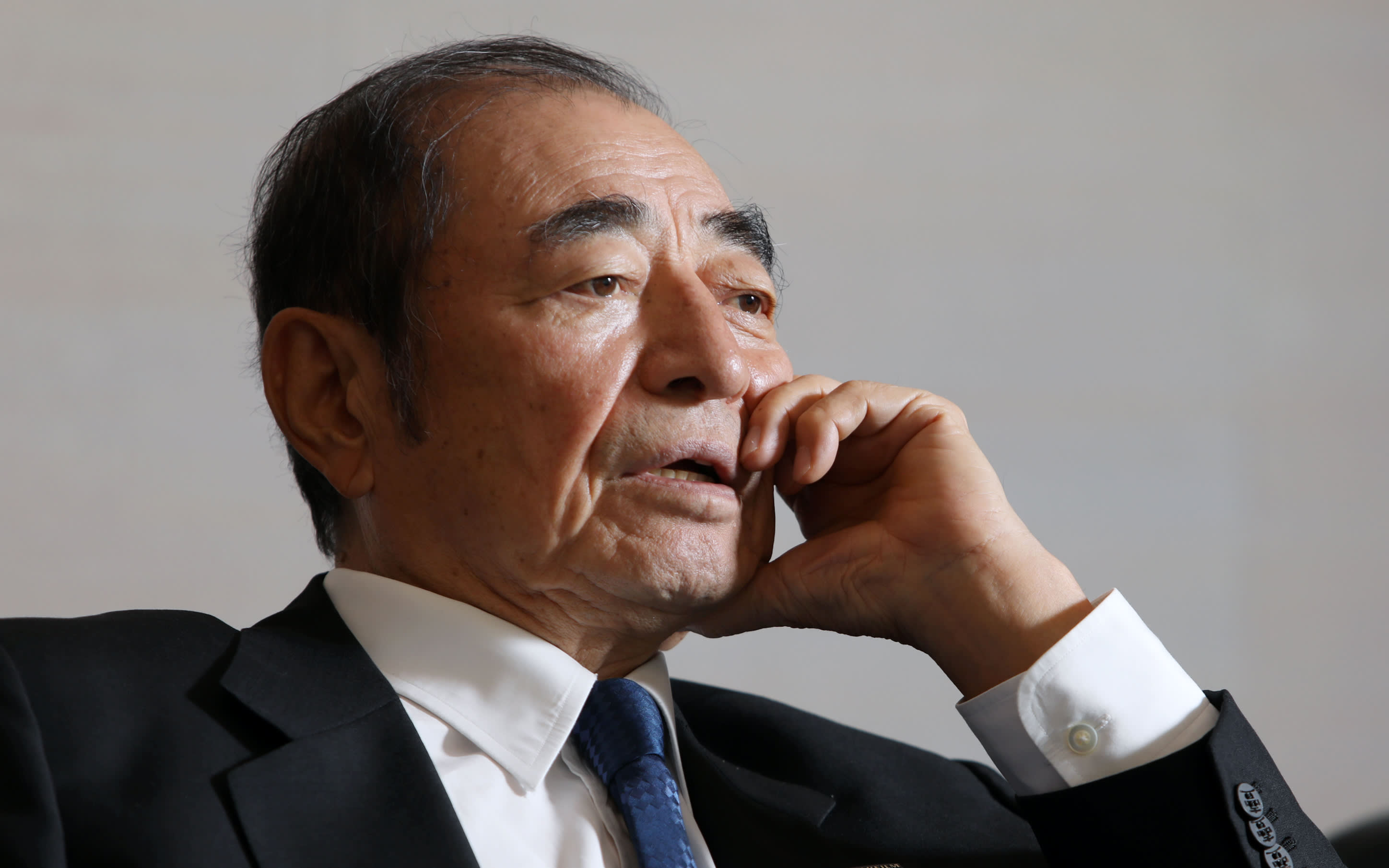 Shigetaka Komori, chairman and CEO of Fujifilm Holdings, said "Fujifilm can grow without the acquisition, which does not mean we will lose our future."

TOKYO -- Fujifilm Holdings is continuing its attempts to acquire Xerox, but the Japanese company has denied it will make any compromise, even if it fails in the bid.

The acquisition of the major U.S. office equipment maker is "not indispensable" for Fujifilm's growth, said Shigetaka Komori, chairman and CEO of the Japanese photography and imaging company, during an exclusive interview with Nikkei on Friday. "We would not go as far as to raise our terms of acquisition, set in January, to realize the deal."

On an earnings call for the April-June quarter held by Xerox on Thursday, CEO John Visentin reiterated that the company will not renew its agreement with Fuji Xerox, suggesting that it will seek to change the existing business arrangement under which Xerox caters to Western markets while the Tokyo-based joint venture between Fujifilm and Xerox serves the Asia-Pacific region.

Uncertainties are growing over Fujifilm's bid to acquire Xerox now that no solution to their stalemate is in sight.

"It will be better if we can buy Xerox" Komori said. But the acquisition "is not an indispensable strategy."

"Fujifilm can grow without the acquisition, which does not mean we will lose our future," Komori said, indicating that the Japanese group may give up on the buyout bid.

Icahn and some other Xerox shareholders may believe Fujifilm will succumb under their pressure and offer terms more favorable to them, Komori said, calling such a possibility the purpose of their opposition. "But I make it clear that we will offer no more terms than what we have done. The terms we offered in January are the ceiling," Komori said.

Although Fujifilm has the funds to sweeten the terms, it needs to use them for medical and other fields it is seeking to grow, he added.

While Fuji Xerox is owned 25% by Xerox and 75% by Fujifilm, Xerox and Fuji Xerox have concluded a technology agreement stipulating the procurement of office equipment and marketing areas.

At the earnings call, Visentin reiterated that Xerox will not renew the technology agreement after it expires in 2021. He referred to Xerox's intention of reviewing its long-term partnership with Fuji Xerox, noting that the American company has enough time to find a new source of procurement.

But Komori pointed out that Xerox has no sales network in Asia. While Fujifilm has sold office equipment in the U.S. and Europe through Fuji Xerox, it has sales routes there gained from selling other products, Komori said. "They (Xerox) will be in trouble if they review the partnership."

Three months have passed since Fujifilm's attempt to acquire Xerox was blocked by a U.S. court. The buyout bid will remain stalemated unless the block is lifted.

In the absence of effective measures to settle the impasses, Komori's remarks suggested that Fujifilm will have to consider abandoning the bid.