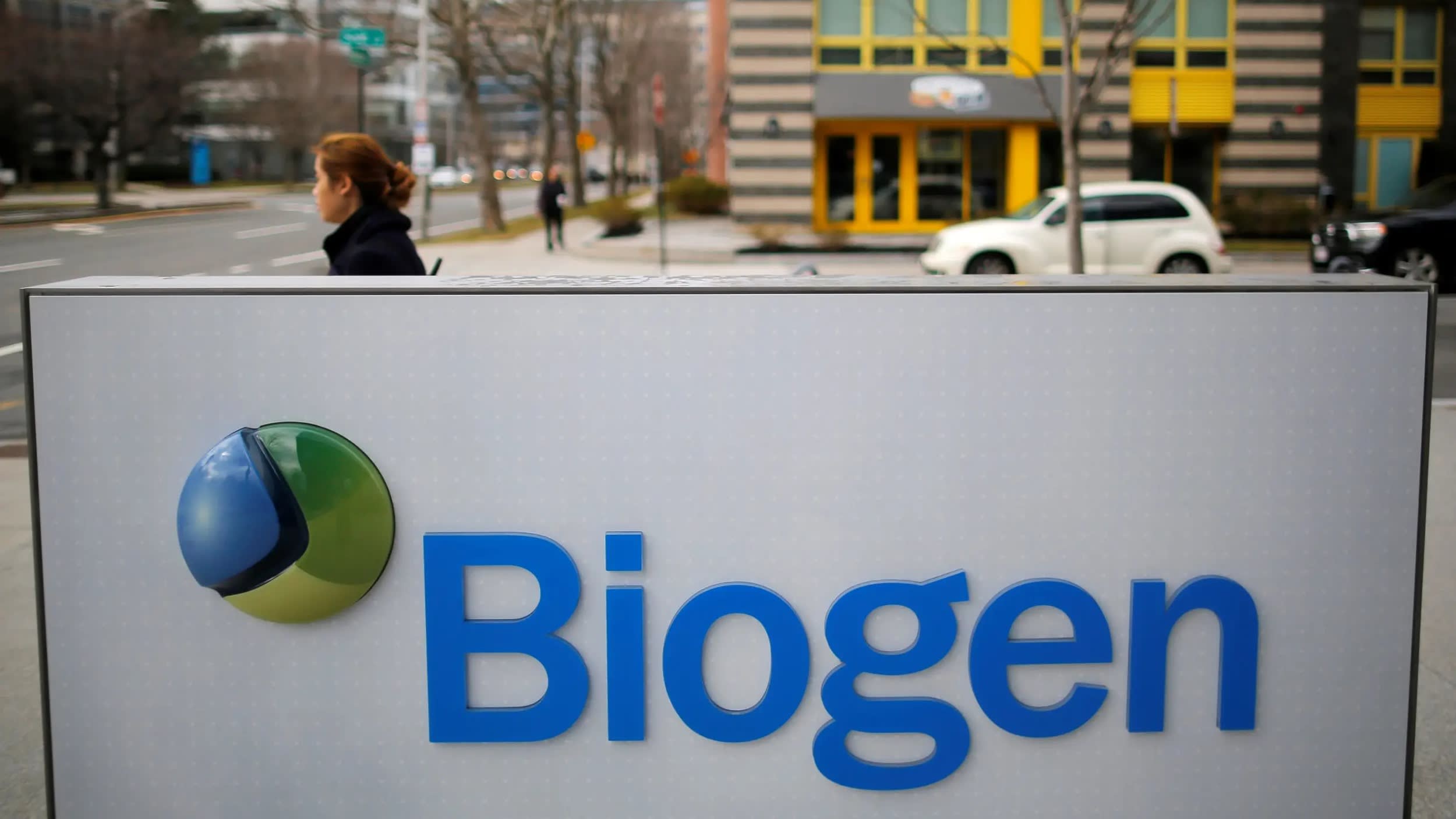 Under the deal announced Tuesday, Tokyo-based Fujifilm will gain production facilities in Denmark, as well as 800 or so workers there and supply contracts with large drugmakers. Biopharmaceuticals are highly effective in treating rare diseases and carry relatively few side effects.

The purchase will roughly triple Fujifilm's cell culture tank capacity to around 150,000 liters, making it the world's second-largest biopharma contract manufacturer after Lonza of Switzerland. The site's capacity can be expanded to allow for increased manufacturing of active ingredients and formulations.

Fujifilm's biopharma production business has focused on small and midsize volumes for such purposes as clinical trials, with the operations spanning three sites in the U.S. and U.K. The acquisition will let it handle larger volumes for mass production as well.

The deal will lift Fujifilm's contract production sales to 70 billion yen ($630 million) from about 40 billion yen now -- bringing it roughly on a par with German drugmaker Boehringer Ingelheim. Fujifilm has moved up its target for 100 billion yen in sales in the business from fiscal 2023 to fiscal 2021.

Lonza already generates that level of sales from its production services. "No. 1 will be in sight" for Fujifilm, said Takatoshi Ishikawa, a senior vice president at core unit Fujifilm Corp.

Synergies can arise between biopharmaceuticals and regenerative medicine as the two fields both rely on cell cultures. Fujifilm last year bought two companies that produce culture mediums, and plans to develop the two segments together.

"We want core businesses for the future," CEO and Chairman Shigetaka Komori said in a news conference Tuesday. The group generates more than 40% of its sales from the office equipment business. But this area has limited growth potential given the digitization wave. The company had sought to jump-start the business by buying Xerox, but that deal has stalled.

Fujifilm aims to have health care account for 30% of group sales, up from the 20% projected for fiscal 2018. The company's development and contract manufacturing operations are expected to grow at an 8% annual clip starting with the fiscal year that begins in April. The transaction is expected to be completed by August.