Fujitsu and Ericsson to join forces on 5G base stations

Partnership comes on the heels of Samsung-NEC tie-up 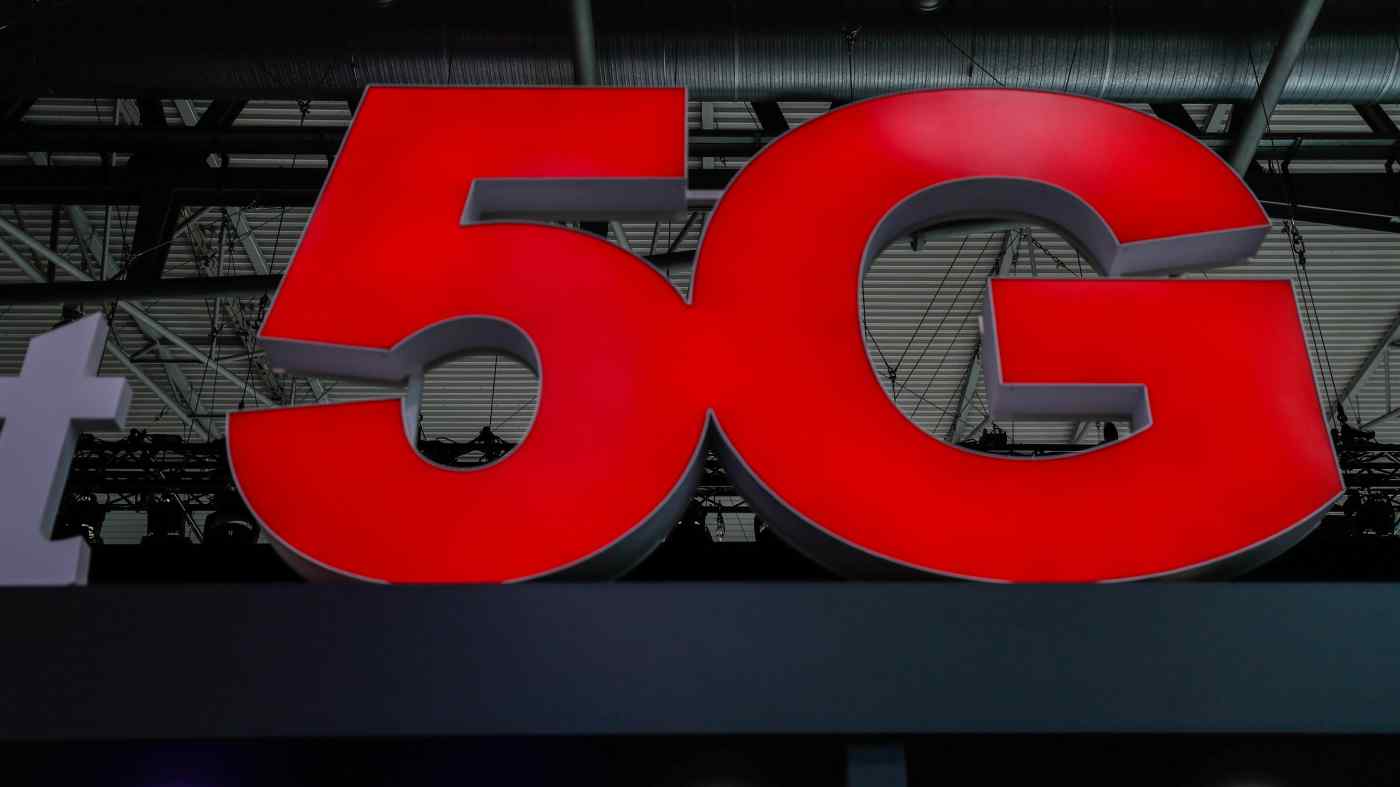 TOKYO -- Fujitsu and Ericsson will team up to develop and manufacture base stations for fifth-generation wireless communications, creating an immediate rival for the just-announced partnership between Samsung Electronics and NEC.

Tokyo-based Fujitsu is expected to sign a memorandum of understanding with its new Swedish partner as early as this week. The two will jointly develop equipment used in 5G base stations, with Fujitsu bringing its miniaturization and energy-saving expertise to the table. Marketing of the stations will benefit from Ericsson's international sales channel.

The deal will pair Fujitsu with a company holding the second-biggest share in global base-station sales -- approaching 30%, according to U.K. research group IHS Markit. Ericsson's equipment is already being used in parts of the U.S. that are rolling out 5G service. Fujitsu, which mostly does business inj Japan with wireless carrier NTT Docomo, holds less than a 1% global share.

On Wednesday, South Korea's Samsung and Japan's NEC announced a partnership to jointly develop and produce 5G base stations, initially targeting the Japanese market, where 5G communication is expected to launch as soon as next year. But their combined market share of base stations does not add up to 5%. And in addition to the Fujitsu-Ericsson team, they will be facing off against the market leader, China's Huawei Technologies, along with Finland's Nokia. Ericsson's track record in Japan is extensive. From 2001 to 2012, the company partnered with Sony on mobile phones. Now it supplies 4G communication equipment to carriers SoftBank Group and KDDI. The new tie-up is expected to expand Japanese business for Ericsson, while opening up opportunities abroad for Fujitsu.

Spending on 5G base stations is estimated to reach roughly 5 trillion yen ($44.4 billion) in Japan alone. The next-generation network, which will be 100 times faster than 4G, is expected to power autonomous driving and form the foundation for the so-called internet of things connecting manufacturing equipment.