Fujitsu to sell chip factory to Taiwan's UMC for $520m 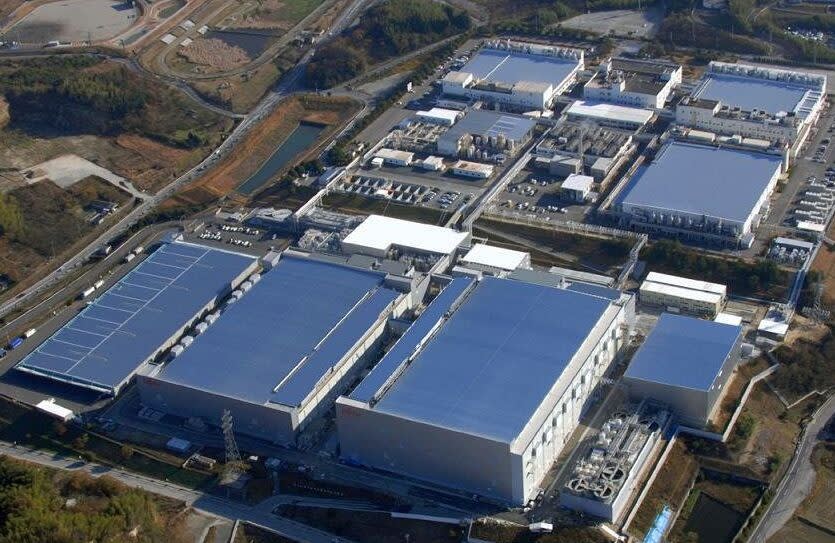 Fujitsu said Friday it will sell its semiconductor factory in Mie Prefecture to Taiwanese chip maker United Microelectronics Corp. for 57.6 billion yen ($520 million), as the company accelerates its shift to IT services.

Fujitsu will sell the operating company of subsidiary Fujitsu Semiconductor's Mie factory in January 2019. The factory produces 300 millimeter diameter semiconductor wafers used for smartphones and in-vehicle equipment. UMC, which already owns 15.9% of the Mie factory, will obtain the remaining 84.1%.

The factory's workforce of around 970 people will be maintained.

The move is part of Fujitsu's strategy to concentrate on IT services, and divest non-core assets. The company has already announced plans to sell another semiconductor factory in Fukushima to a U.S. company.