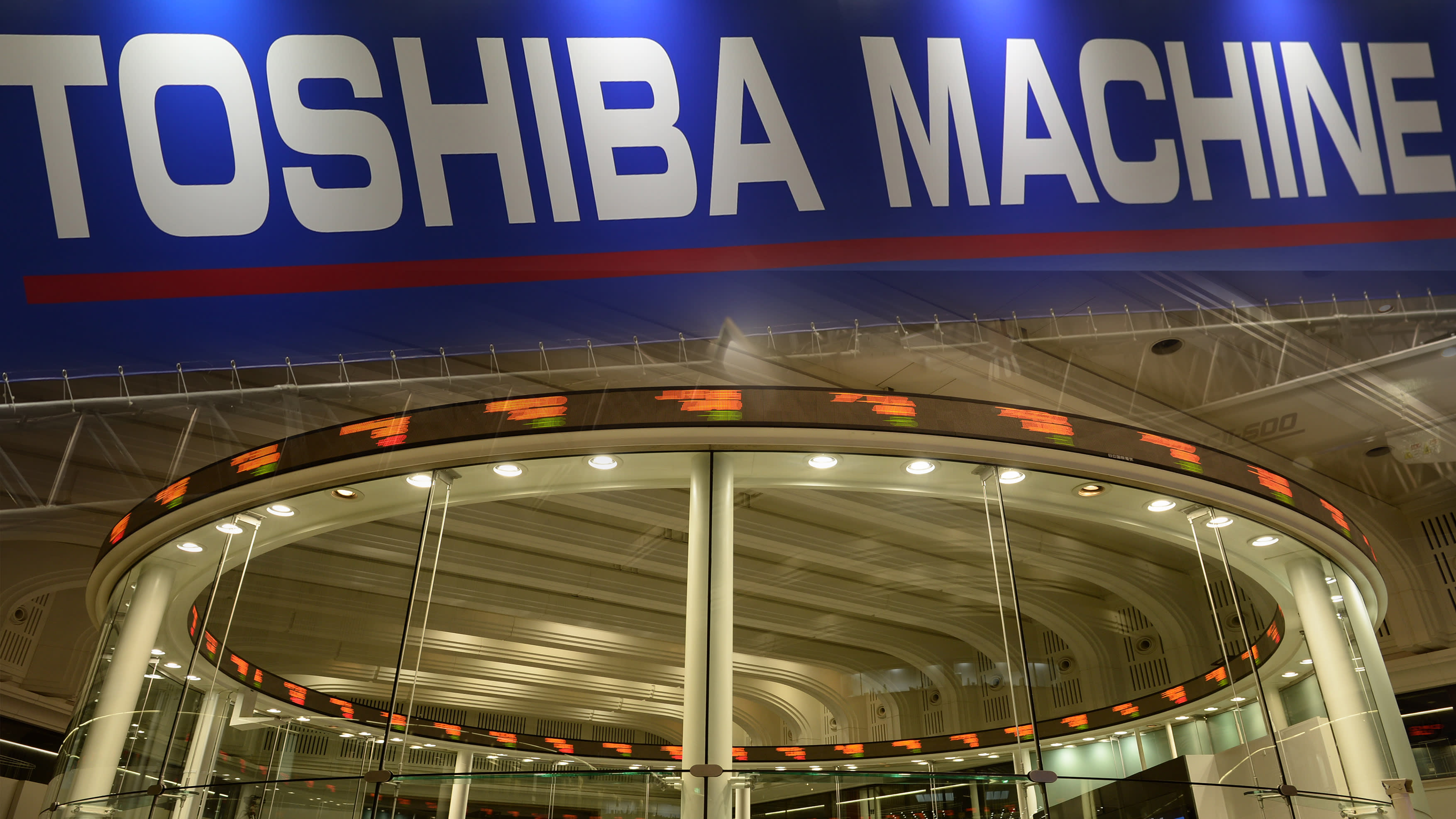 TOKYO -- A fund linked to prominent activist investor Yoshiaki Murakami on Tuesday announced a takeover bid for Toshiba Machine, looking to spend up to 25.9 billion yen ($235.4 million) to acquire 44% of outstanding shares.

Starting the same day, Tokyo-headquartered City Index Elevens will seek to purchase Toshiba Machine shares for 3,456 yen each -- 7% lower than the closing price on Monday but 11% higher than last Friday's close. The bid will run until March 4 and is contingent upon acquiring at least 14.5%.

After learning of the Murakami camp's plans last Thursday, Toshiba Machine adopted anti-takeover measures on Friday, allocating stock acquisition rights to other shareholders for free. But the fund is going ahead with its attempt, apparently doubting the defensive move will work.

Murakami, a former bureaucrat who rose to prominence as an activist investor before an insider trading conviction in 2007, is linked to two funds circling Toshiba Machine. Tokyo-based Office Support, which lists Murakami's daughter Aya Nomura as a co-holder, began building a stake in the machinery manufacturer in 2018 and controls 13%.

Their goal is to improve Toshiba Machine's shareholder value and return on equity, arguing the price-to-book-value ratio of less than 1 is insufficient. They say returning internal reserves to investors would increase capital efficiency and boost the company's share price.

Toshiba Machine called on the investors to explain their reasoning 60 business days before launching a bid. The company warned that if this request is ignored, it will take anti-takeover measures via board resolutions. This could dilute the Murakami side's interest to a level that would make it impossible to take control.

But Murakami called Toshiba Machine's defense plan "unreasonable," after it abolished anti-takeover mechanisms last year. The fund said it will go ahead with the bid regardless of the company's position.

Murakami's 2007 conviction in Japan concerned his former fund's purchase of shares in Nippon Broadcasting System, the focus of a failed bid by internet company Livedoor. He has continued investing through a Singapore-based company.

Some market watchers apparently doubt that his latest move will succeed. Toshiba Machine shares plunged 11.3% in morning trading on Tuesday, to 3,285 yen.