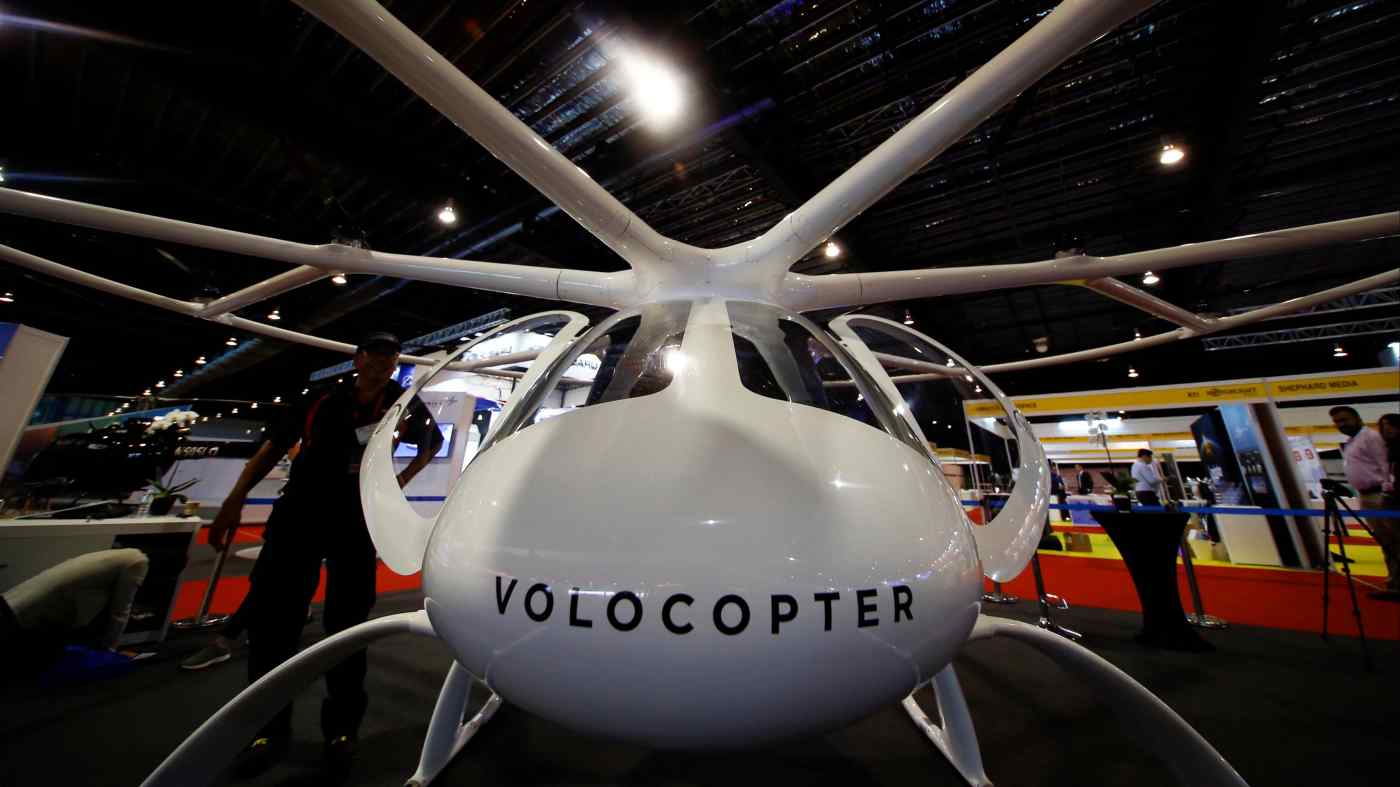 BEIJING (Reuters) -- German startup Volocopter said it plans to form a partnership with Zhejiang Geely Holding Group that will bring its air taxis to China and that it has raised 50 million euros ($55.13 million) in fresh funding from the Chinese company and others.

Volocopter, which says it is building the world's first manned, electric and vertical takeoff air taxis, said in a statement on Monday that the other investors in the new funding round include German luxury car maker Daimler, which it had previously raised money from.