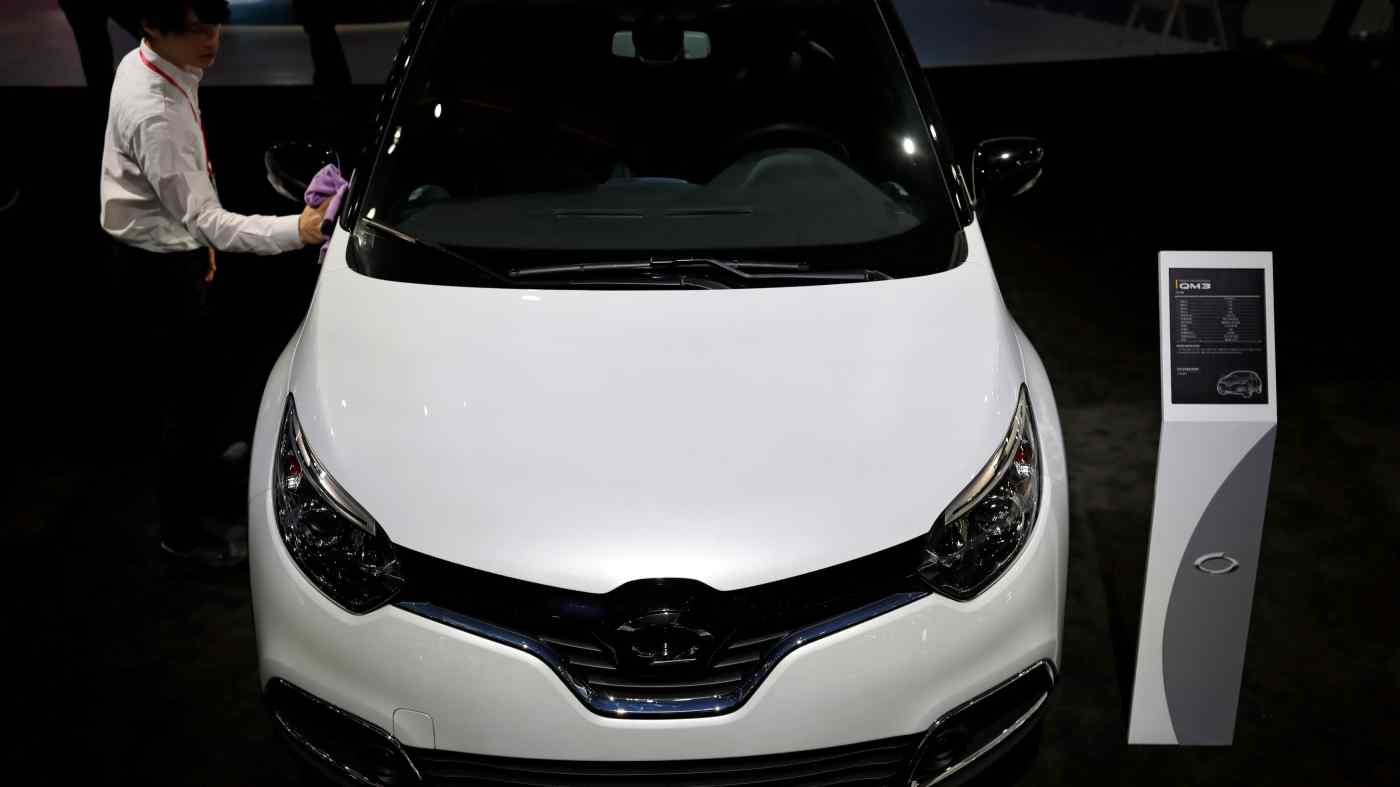 HONG KONG -- Geely Automobile Holdings said Tuesday it will spend over $200 million to buy a 34.02% stake in a joint venture in South Korea between France's Groupe Renault and global conglomerate Samsung Group -- and will have the chance to purchase even more.

The move marks the latest step for China's largest privately-owned carmaker by sales to expand beyond its home turf, notably this time in a developed auto market such as South Korea's. Geely Auto and Renault said in a joint statement that the new jointly developed vehicles will be mass produced in the existing factory in Busan from 2024.