Geely to make electric Smart with Daimler in $777m venture 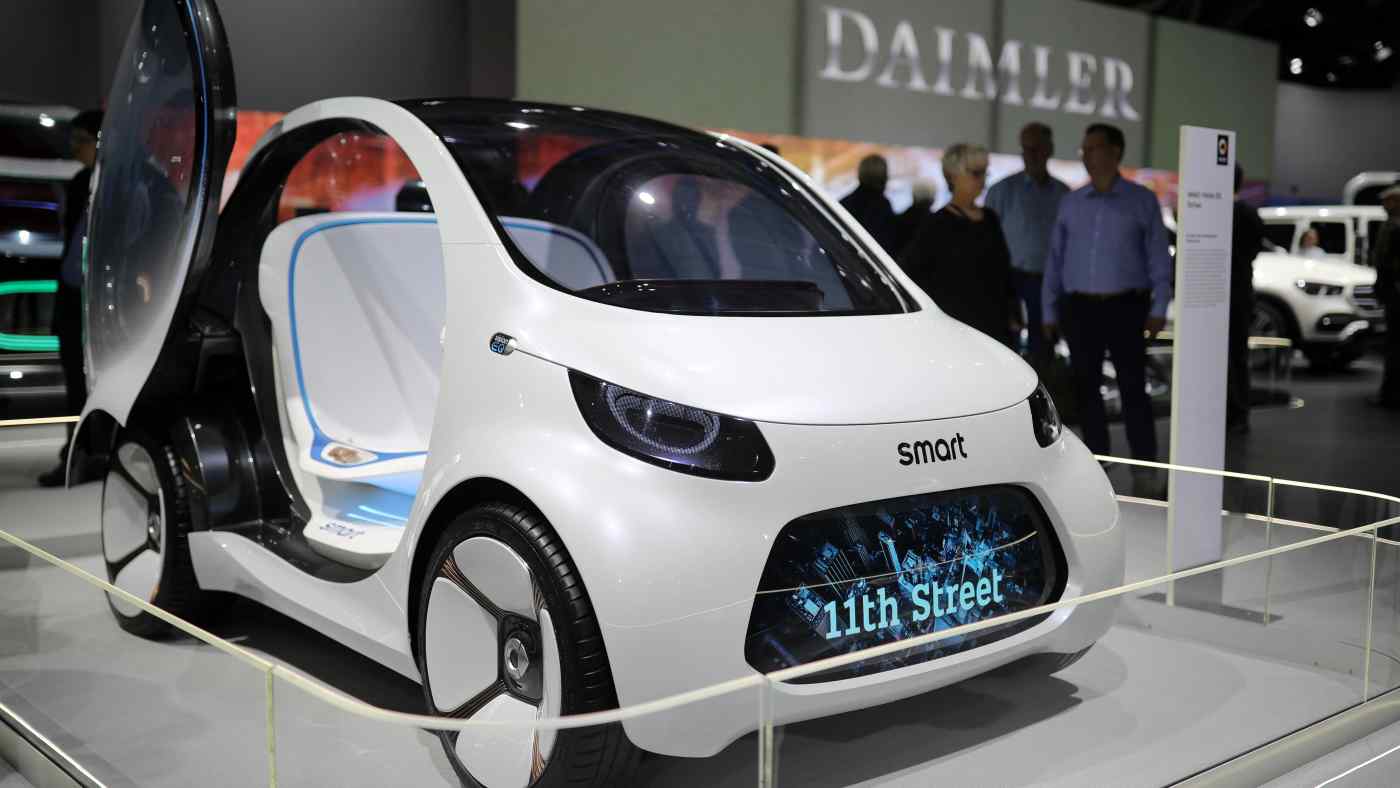 Geely will foot half the investment while Daimler subsidiary Mercedes-Benz will contribute the rest, according to Wednesday's announcement.

The venture between Daimler and Geely, the German automaker's de facto top shareholder, was nearly a year in the making following an agreement last March.

Geely Chairman Li Shufu says his group will work with Mercedes-Benz to transform Smart into a leader in "urban premium, electric and connected vehicles." "The Smart brand has a unique value and global influence, [and] it has grown to be a leader in urban mobility," Li said in a statement.

The joint venture will handle research and development, as well as manufacturing. Distribution centers will be established in both China and Germany.

The board will be composed of six directors, with Geely and Daimler picking three each. A Geely manager has been appointed to serve as CEO.

In 2018, it was was revealed that an investment company connected to Li spent about $9 billion building up a nearly 10% stake in Daimler. The tie-up appears motivated by Geely's interest in Daimler technology, including batteries and autonomous driving.

Daimler started developing its Smart car in 1994 under a joint venture with watchmaker Swatch. The unit debuted its two-passenger, egg-shaped minicar at the Frankfurt Motor Show in 1997, taking the world by surprise.

But sales have languished in recent years, so Smart will remake itself into an EV-only manufacturer.

Geely was founded in 1986 and first made components for refrigerators and other appliances. The company later moved on to motorcycles, then to cars in 1997.

For the three quarters through September last year, Geely ranked sixth in China's passenger vehicle market with a share of about 7%, according to British researcher LMC Automotive.