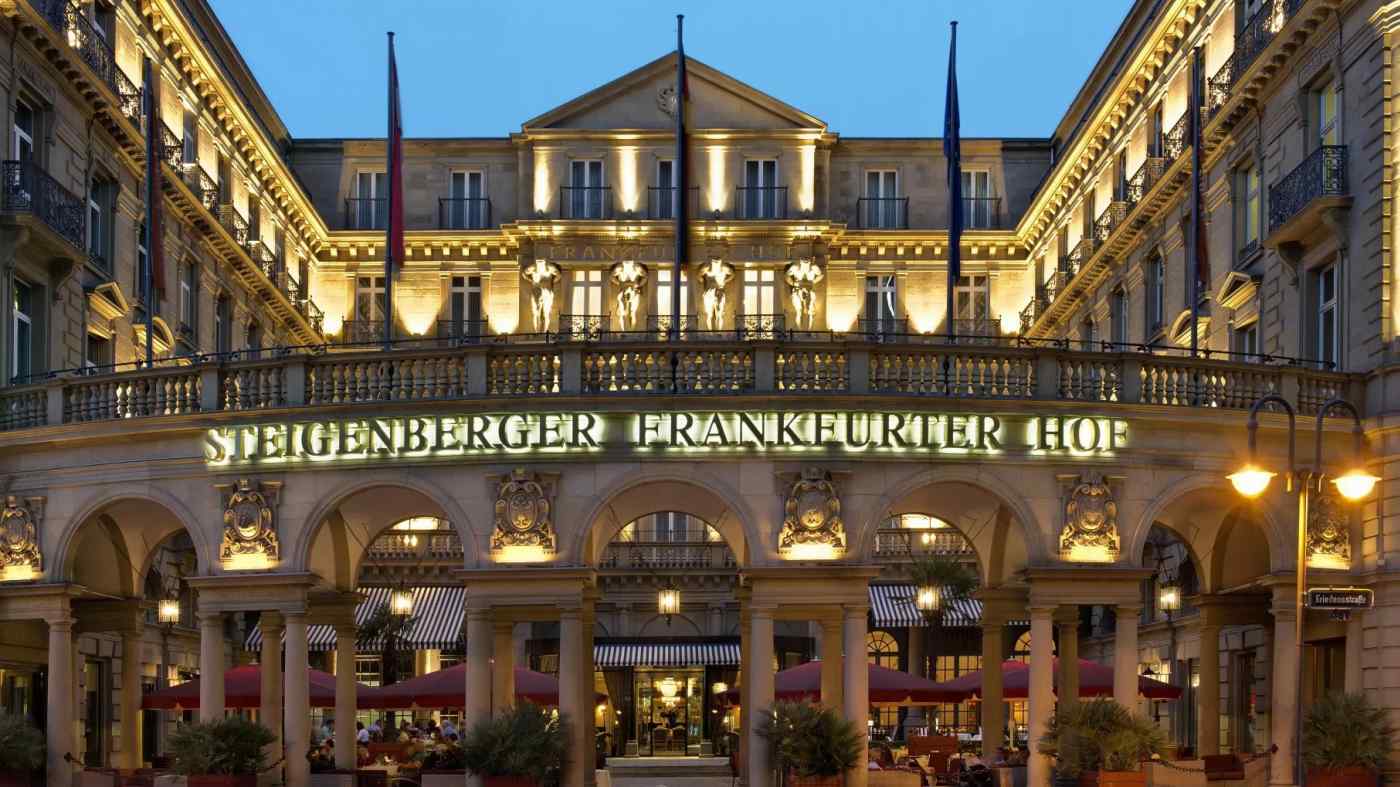 The Nasdaq-listed Huazhu will buy all shares in Deutsche Hospitality through a Singaporean subsidiary. Huazhu, established in 2005, operates more than 5,000 hotels in 400 cities worldwide. The company says it ranks ninth globally by room count.

Chinese corporate investment in Germany has slowed lately due to increased scrutiny by authorities in Berlin, but some observers see the two countries moving closer again amid sluggishness in the European nation's economy.

Deutsche Hospitality operates 118 hotels, mainly in Europe, including  such brands as the 89-year-old Steigenberger and the IntercityHotel business chain.

Huazhu began as a provider of budget accommodations but has gone upscale. The latest acquisition is part of an effort to strengthen its luxury hotel business. Under Huazhu's umbrella, Deutsche Hospitality will press ahead with plans for expanding to 250 properties, including in the Middle East and Africa, by 2024.

Chinese investment in Germany totaled $500 million in the January-June period, down about 95% on the year, according to Ernst & Young.

German regulators have tightened rules for acquisitions and investments by non-European companies. Last year, Berlin objected to the planned acquisition of a precision machinery manufacturer, prompting the Chinese suitor to withdraw its bid.

But Germany may be reconsidering its hard-line stance. When German Chancellor Angela Merkel visited China in September and met with President Xi Jinping, she called for more investment in Germany and refrained from criticizing Beijing over its handling of the pro-democracy protests in Hong Kong.