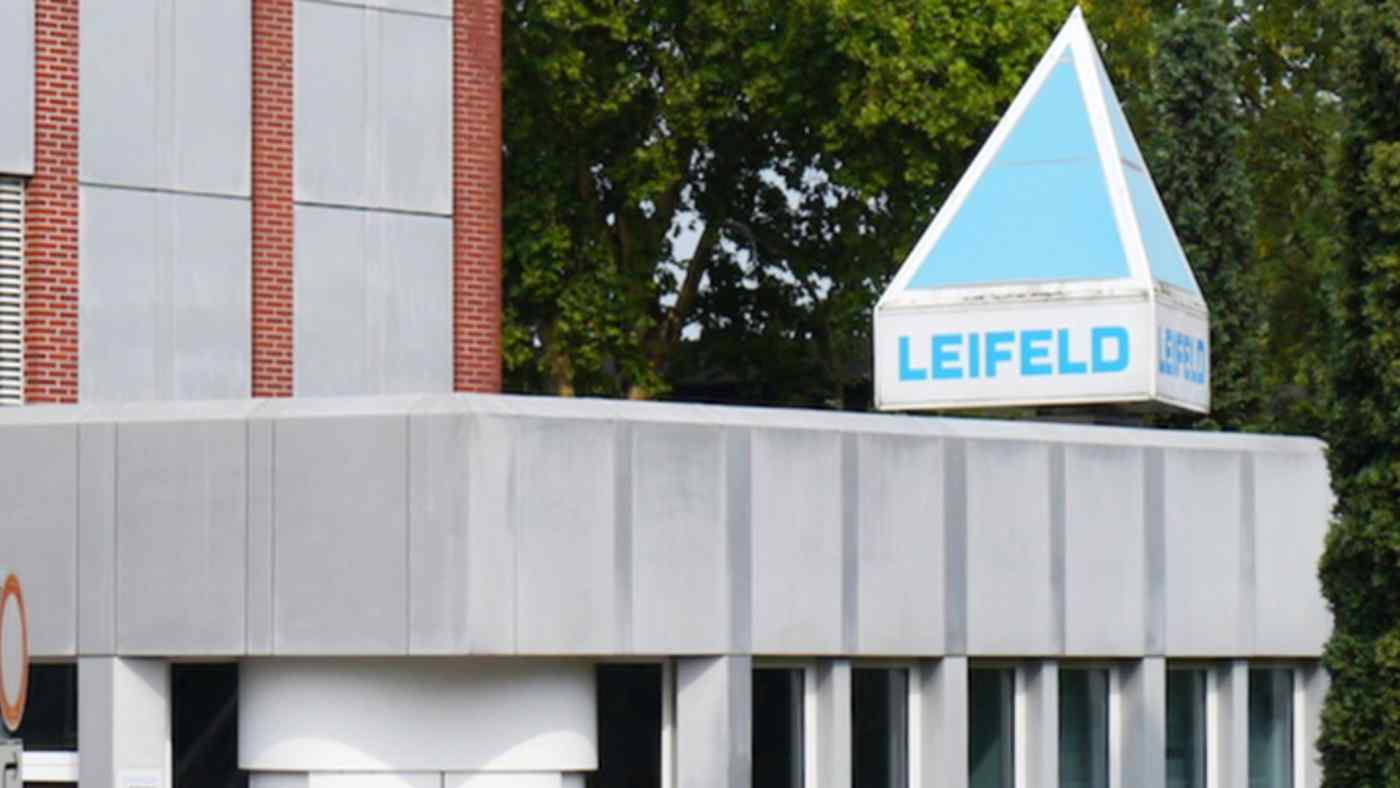 HAMBURG, Germany -- Germany's move to block a Chinese company from buying a local producer of specialized machinery tools is the latest sign that Berlin is toughening its stance on Chinese investments into strategic and security-related sectors.

Wednesday's decision to forbid Yantai Taihai Group from buying Leifeld Metal Spinning, whose machines produce high-specification metals for aerospace, nuclear and other applications, on security grounds marks the first time Berlin has stopped a Chinese acquisition since the government's screening powers were strengthened last year. The cabinet acted even though Yantai Taihai had canceled the deal hours earlier in the face of the government's signaled opposition.